Tomasz Schafernaker first joined BBC in 2001 where he presented the weather on BBC South East Today. The 41-year-old then progressed onto national outlets in 2006. But while many may know him on-screen for presenting the weather what is known of his love life off-screen?

Tomasz is seen to keep his relationship private, so it is unknown whether the BBC presenter is married.

However, in 2017, Tomaz revealed he was single during an interview.

Tomasz said: “I’m single. I’m probably difficult to date, because I’m stubborn, with a million and one interests, and work unsociable hours. 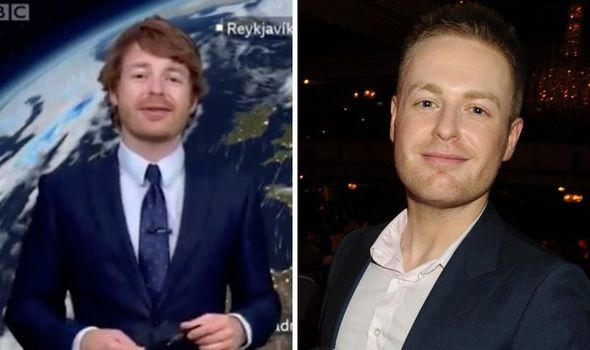 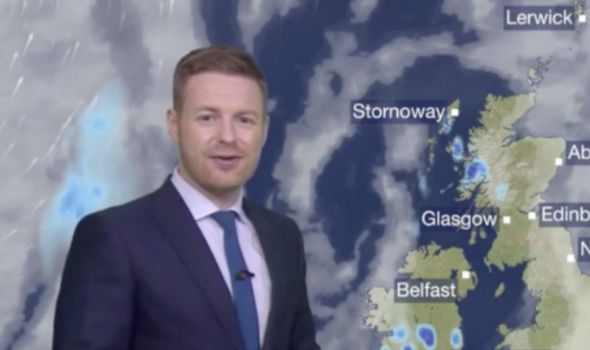 “You know what – all that’s an excuse. I’m quite happy being by myself.”

In the past, Tomasz has been linked with rival ITV weather presenter Lucy Verasamy.

After Lucy posted a selfie of her and Tomasz fans flocked to the comments of the post to question if the pair were dating.

In the post to her 128,000 followers, Lucy wrote: “We’re all on the same team really @schafernaker.” 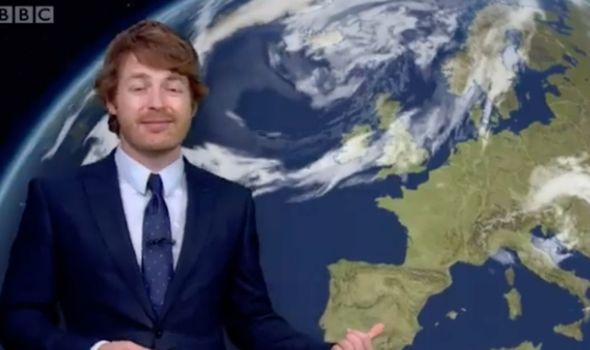 She went on to reference an iconic line from The Devil Wears Prada.

While Tomasz is seen to keep his private life away from the spotlight, he has recently opened up on how his hair has “divided the nation”.

Talking to the Telegraph last month, Tomasz spoke of how his hair has become a talking point for many amid lockdown.

He told the publication: “It’s… weird – my hair as never been any point of discussion before, ever.

“Because there was nothing spectacular about it, and all of a sudden, all these messages started coming in.”

Tomasz spoke of how after hairdressers closed during lockdown he chose to grow his hair out instead of trying to cut his hair at home.

He explained: “I absolutely was not going to do that. I’d rather have a really bushy haircut than a bad DIY job. 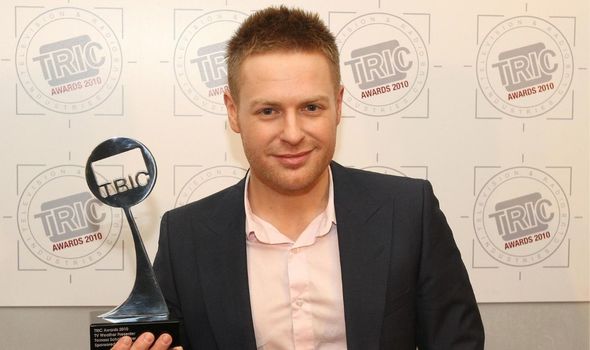 “Because on TV by the weather map, the green screen and bright lights pick everything up. I’d have been trolled more.”

The weatherman went on to say how the experience opened his eyes.

He said: “I think ladies sometimes get comments about their hair, their dress, their makeup.

“In the past, I just sort of waved that off, knowing that we’re in the media industry and it’s one of those things. But it is a big deal.

“And the comments about me were a joke at first, but I did think, ‘Hang on a minute, give me a break.’ And I guess women have had that more than men in the past.”