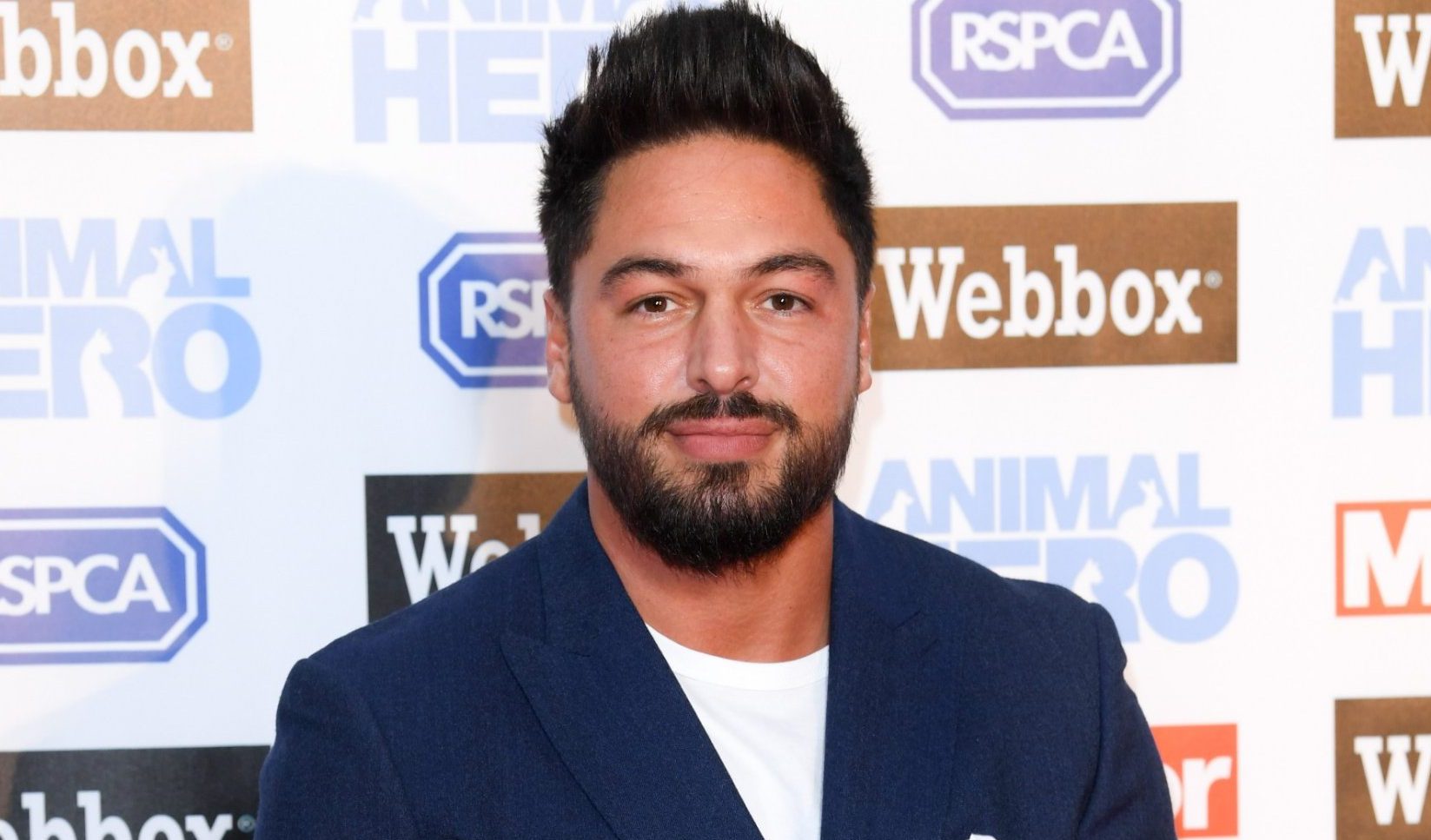 Towie star Mario Falcone has shared a heartbreaking photo of himself taken a week before he attempted suicide in hopes of helping others battling mental health issues.

The reality TV star has been open about his personal struggles and an attempt to take his own life in 2012 as he faced the aftermath of a break-up and other issues in his life.

However, the next photo was a devastating change with Mario pictured looking extremely distressed and crying.

Explaining the throwback photo, he wrote in the caption: ‘On the right is a picture of me at my very lowest. In fact 1 week after this picture was taken I tried to take my own life. I would at that point in time rather have been dead than alive another day with the thoughts and darkness I was enduring daily.

‘This picture is me now, beautiful fiancé and an amazing little boy. Happy and content most of the time but still having my dips.’

Mario, 33, went on to explain how he still experiences some ‘down days’ while his anxiety ‘gets the better of [him]’ some sleepless nights.

He continued: ‘Unfortunately there is no ‘cure’ for mental health problems but I know my triggers, things and even people to avoid and I know my coping mechanisms when sometimes things get too much. I have learnt to live with it!

‘I am truly lucky I have a few good people around me I can talk to on a hard day. And opening up and getting some of the worries off my chest and thoughts off my mind can quickly change my frame of mind and mood.’

Mario concluded that he wanted to raise awareness for MHAW and reassure people that ‘everyone is fighting a battle’.

‘Sometimes like the picture on the left you can’t visually see it… so always be kind and if you are struggling don’t be afraid or ashamed to speak to someone, it will make you feel better! Everyone is uniquely amazing ❤️,’ he said.

The TV star recently opened up about his past suicide attempt almost a decade ago and admits he’s doing better not being on Towie and ‘in that space’.