Trisha Yearwood: Why My Marriage to Garth Brooks 'Can Be Difficult'

Making it last! Trisha Yearwood shared what makes her marriage to Garth Brooks difficult and reflected on how their relationship has only gotten better with time.

“We’re both very independent people who run our own ships. And sometimes when two people are driving two big ships, it can be difficult,” Yearwood, 56, exclusively told Us Weekly on Tuesday, April 13, while promoting her new pet collection line that consists of collars, leashes, grooming supplies, bedding and treats. 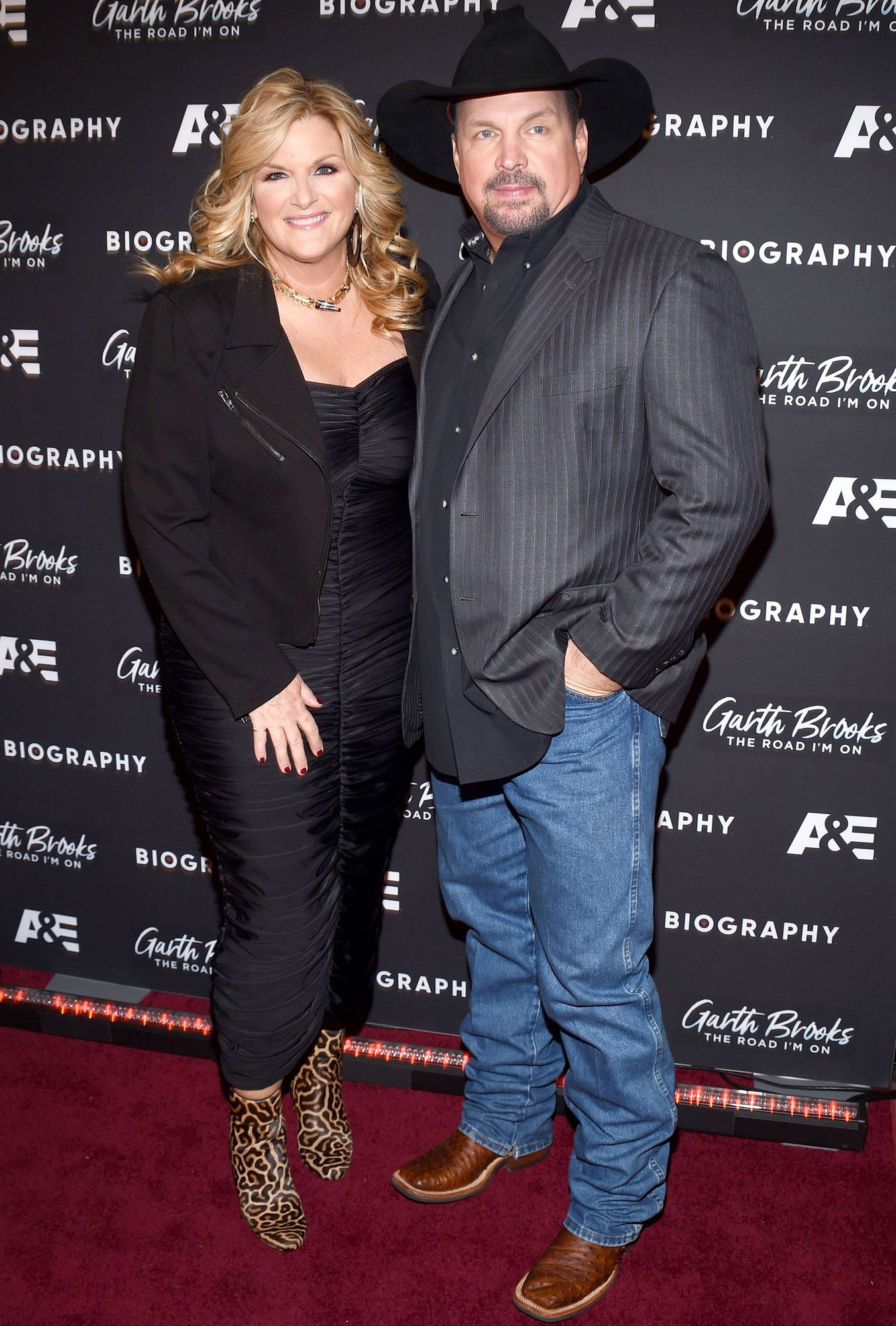 The cookbook author explained that it is a “balance” for the couple after spending so much time together during the COVID-19 pandemic.

“Before this past year, we were together all the time. I mean, we really are a couple who got married to be together, so we don’t spend that much time apart anyway,” she told Us. “So it wasn’t a huge change, but it was enough that there was really nowhere to go.”

She continued: “I think it was kind of navigating; how do we stay alphas, stay independent, do our own thing, feel like we run our own lives, but be a couple. It’s a balance where sometimes one person is running the ship and sometimes the other person is, and sometimes you’re going to butt heads.”

Brooks, 59, also spoke about the couple’s time together in quarantine and how it helped make their bond even stronger.

Stars Who Tested Positive for Coronavirus

“I think 99.9 percent of the people wouldn’t have done what I do, but I thought since we’re here and we ain’t got nowhere to go, let’s just attack some of the hardest things over the 15 years that bugs one of us,” the “Friends in Low Places” singer said on The Ellen DeGeneres Show in March. “It was like living in a little house [where] you couldn’t go anywhere, so you couldn’t walk away from the conversation.”

Yearwood added that their relationship is “better now than ever,” which wasn’t the case in her previous relationships. “I was always the person in relationships when things got difficult; I was really happy to just bail. I was good at that,” she revealed to Us. “So in this situation, that’s not an option because this is the love of my life, you know? So you sit down, and you talk it through and, and that gets you better when you get to the other side.”

Recently, Yearwood has been focused on her new pet line, which was inspired by her love for rescuing dogs.

“The treats have all human-grade ingredients, things that aren’t weird that you would know what they were. But then for things like the beds and the backpacks and the beds, I needed them to be pretty, but I wanted to be able to go in the washing machine because my dogs are indoor-outdoor dogs. They get on the farm, they get dirty, they roll in stuff,” she told Us.

“Everything comes out of something that I need the product to do. This is what I want for my dogs. I’ve been rescuing dogs since I was a little kid. It makes sense to frame it around rescue and about, spaying and neutering and educating and getting people to find homes for these animals.”