If you’ve been patiently waiting for a chance to snag a blue check mark on Twitter, you’re in luck. On Thursday, Twitter said it was relaunching its verification program for all users, more than three years after hitting pause on the process.

Twitter said users will be able to apply for verification through the Account Settings tab with an app update that is rolling out as soon as Thursday for some users. All users will be able to apply within “the new few weeks,” according to the company. Users are asked during the process to share a government ID, official email address or official website to help confirm their identity.

Twitter said it will then take “a few days” for users to hear back on whether or not they’re given a blue check mark, although that timeline could stretch out if the San Francisco-based company gets swamped. 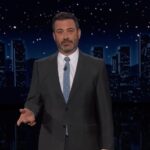 Twitter’s verification badge is designated for “authentic, notable, and active” accounts that fall under the following six categories, according to the company:

– Activists and other notable influencers

Here’s a look at what the process looks like when starting out: 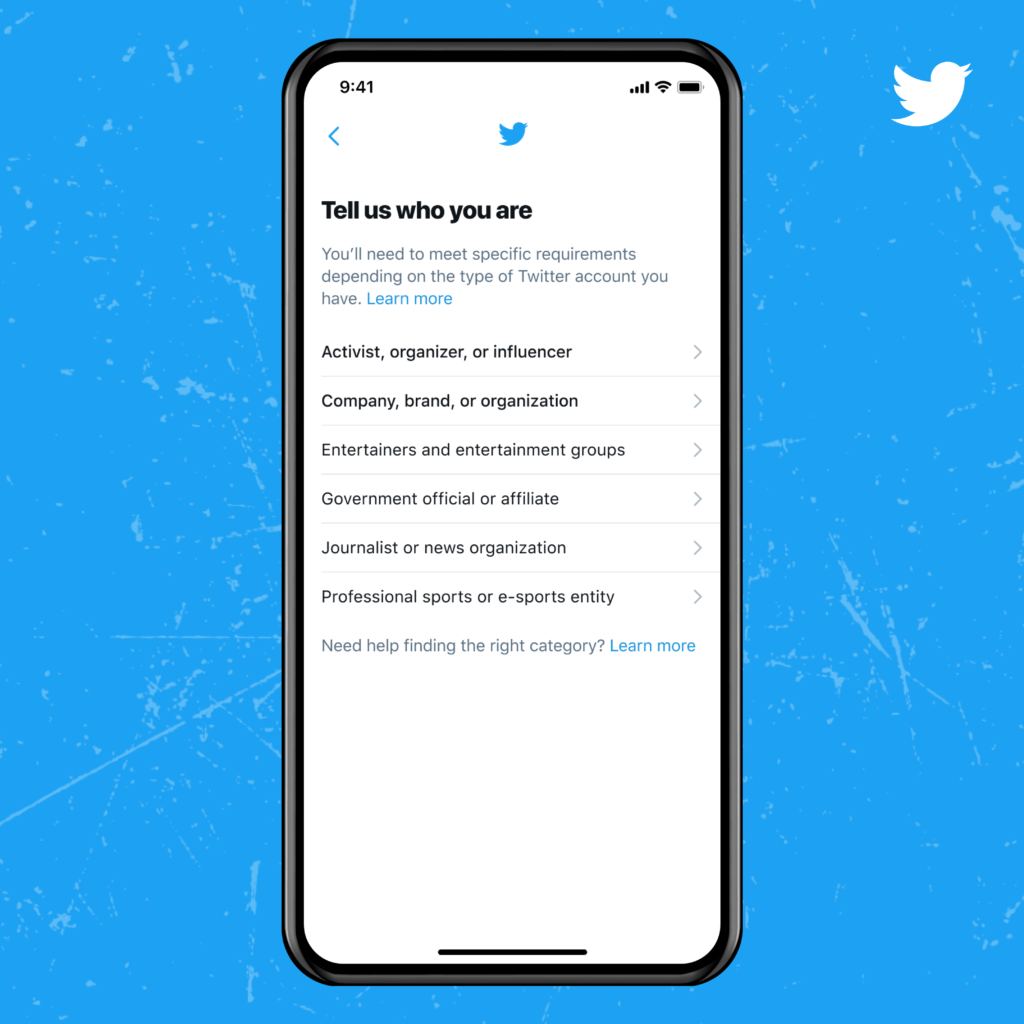 Twitter will potentially be rolling out other categories that are open for verification by the end of the year, including religious leaders. And to add a nice human touch, Twitter said all applications will be reviewed by real people, rather than having an algorithm determine if a user gets a blue check mark. Users who are denied verification by Twitter can wait 30 days and reapply, the company added.

Twitter’s old verification process was paused in late 2017, after the organizer of the “Unite the Right” rally in Charlottesville received a blue check mark.