Watch President Biden Do Battle With Cicada: ‘It Got Me’ (Video) 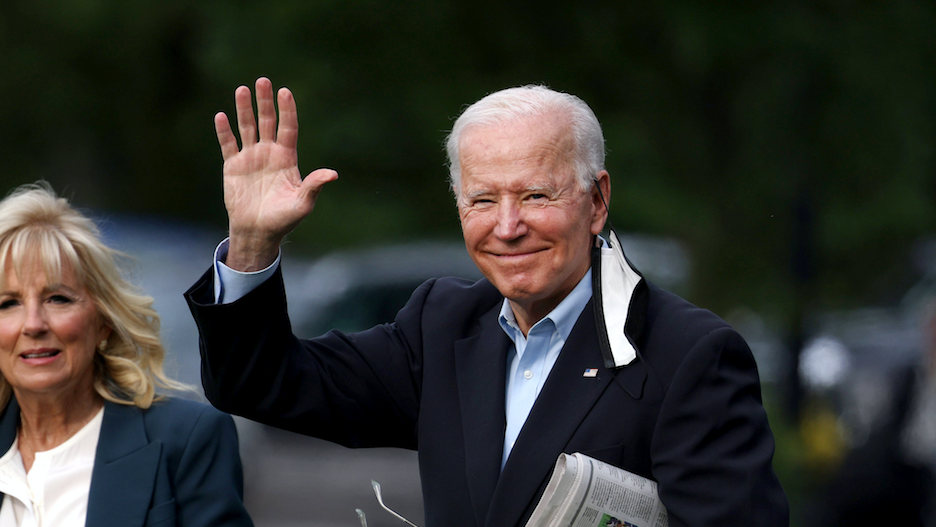 President Joe Biden on Wednesday became the latest public figure to do battle with a cicada.

Every 17 years, these big, noisy, red-eyed bugs emerge from the ground in a massive swarm, and 2021 has been a big moment for them. CNN’s Manu Raju was seen on camera last month dislodging one from his collar. The White House press corps plane was grounded Tuesday night when a gang of the critters got into its engine, preventing them from jetting ahead of Biden to his first overseas trip as president.

Biden was then captured on camera swatting one away from his neck. In a CNN replay of the moment, “New Day” anchor Brianna Keilar can be heard saying, “Was that…? I think… Was that really? Oh…” 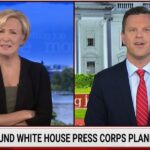 Later on, Biden addressed the press himself, saying, “Watch out for the cicadas. I just got one. It got me.” 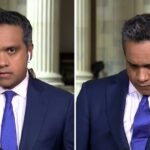 “I’m not surprised. The first thing I thought of was, ‘It happened to me. It’s going to happen to you, too.’” And it clearly did here with this press plane because those beasts are everywhere in Washington, D.C. Outside my house I’m stepping on dead cicadas everywhere. You can hear them behind me right now. Over this weekend, they were flying at my head. It happened once and it certainly can happen again,” he warned Beltway viewers.

Watch video of Biden’s warning on CNN below.