What Is Miley Cyrus' Zodiac Sign? Here's Our Look at the Birth Chart of This Singer and Actress

This artist has a few different sides. There’s the Hannah Montana-Disney era. There’s the Black Mirror-twisted side. There’s also the philanthropic queen behind the non-profit, Happy Hippie. What is Miley Cyrus’ zodiac sign? What’s this artist’s birth chart? Here’s some astrological reasoning behind this free-spirited celebrity. 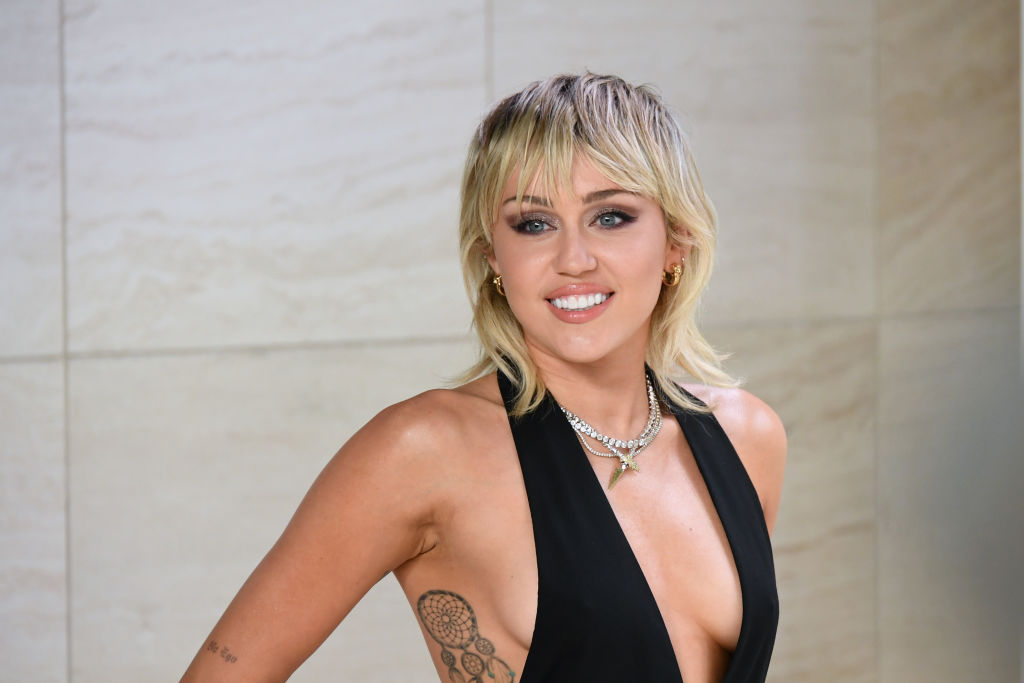 Miley Cyrus is a Sagitarrius

Born on Nov. 23, 1992, Miley Cyrus first burst into the spotlight with the Disney Channel original series, Hannah Montana. Since then, she’s released solo music, starred in an episode of Netflix’s Black Mirror, and even created her own non-profit organization.

Miley Cyrus’ sun sign is a Sagittarius, meaning that she’s independent, strong-willed, and passionate fire sign. Fans totally see it, as this artist often stands up for what she believes in, advocating for the LGBTQ community and being honest with her recently released music.

Some even correlate Cyrus’ zodiac sign to her tumultuous love life. (The artist is currently dating artist Cody Simpson.) One website notes, “This is the sign of the adventurous traveler, who steps out into the world in search of higher knowledge and wisdom.

“This philosophy is clearly important to Miley, too, as she seems to have broken free from her identity during the Disney years, and pushes back against any comment on her image in the press,” the article continues.

Although Miley Cyrus’ sun sign is in Sagitarrius, she has a different moon sign, this one a water sign — Scorpio. Scorpios, similar to Sagittarius’ typically aren’t afraid to speak their mind. According to Prepscolar, people with their sun sign in Scorpio are typically brave, determined, and ambitious.

Because this is Miley Cyrus’ moon sign, she definitely embodies a few of these traits, even winning the MTV Video Music Award for Video of the Year and earning a Grammy nomination for Best Pop Vocal Album.

According to astrologers, the sun and moon signs aren’t the only aspects that dictate a person’s personality. There’s also the rising sign, or “social personality.” In addition to her moon sign, Miley Cyrus’ rising sign is in Scorpio, meaning that she is definitely passionate and spirited. According to Astro-Chart, her Venus is in Capricorn and Saturn is in Aquarius.

Fans can probably learn the most about Miley Cyrus’ life and personality on her social media accounts, where she often shares videos and pictures of herself hanging out with the Drag Race queens and even starring in her Instagram live series, Bright Minded.

If you watch Bright Minded, chances are, you’ve heard this actress talk about her relationship to astrology. With her dad as the featured guest, she talked about the planet alignment and how it correlated with her career and world events.

Music by Miley Cyrus, including her songs “Younger Now” and “Mailbu,” are available on Spotify, Apple Music, and most major streaming platforms. Episodes of Disney Channel’s Hannah Montana are available on Disney+.