White Claw Sues Company Over Candles Made In Its Famous Cans 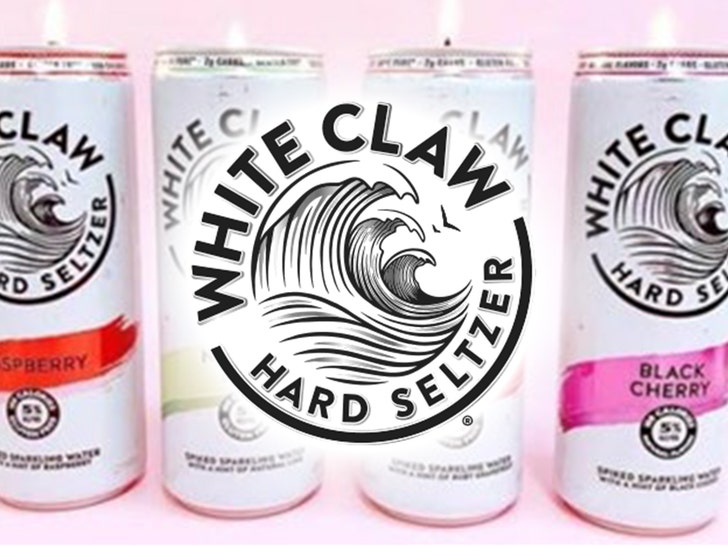 White Claw‘s all fired up over a company taking its popular hard seltzer cans and turning them into candles… according to a new lawsuit.

Mark Anthony International — the maker of White Claw — is suing M. Caitlin Minges and California-based Fun Club, LLC claiming they are removing the tops from their famous White Claw cans … inserting wax and a wick in the empty cans and then selling them as candles.

In docs, obtained by TMZ, White Claw says its adult beverage launched in 2016 and scored enormous success … so much so that just 4 years later it’s become the leading brand in the category with over 50% of the market share. 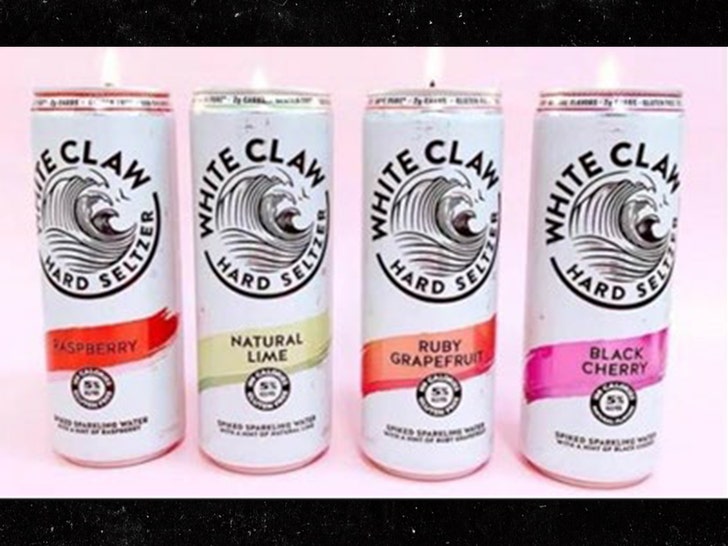 But, the company claims all of that success could go down the drain if the defendants don’t cut it out. White Claw says if an improperly labeled, insufficiently insulated or defectively manufactured candle with its logo ends up burning someone or causing a fire … all of its hard-earned goodwill could be destroyed in an instant.

Translation: To wax poetic, if we may … they don’t wanna see their reputation get White Claw wasted!

White Claw also says the candles could cause confusion for customers. It’s suing for trademark infringement, asking the court to block sale of the candles and force the defendants to fork over any of the profits they’ve made off the White Claw brand.

We’ve reached out to M. Caitlin Minges and Fan Club, so far no word back.