Who Is Hardy’s Girlfriend, Caleigh Ryan? 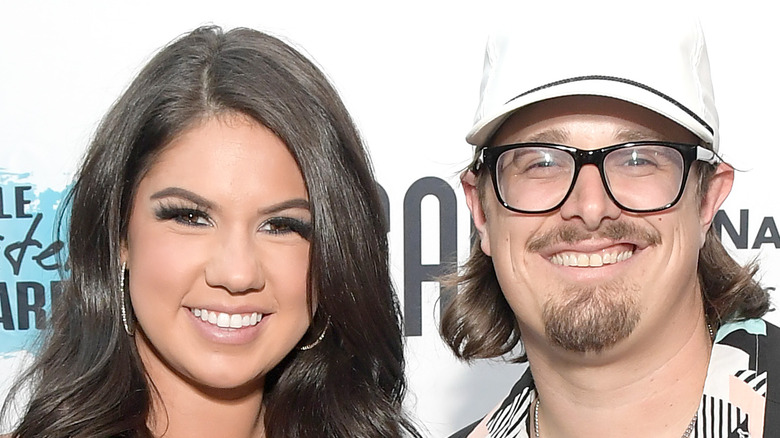 The CMT Music Awards air on Wednesday, June 9, and country music fans are gearing up for what’s set to be a wild award show. The show, which is co-hosted by country superstars Keith Urban and Mickey Guyton, will feature a slew of performances from the industry’s top artists, including Miranda Lambert, Elle King, Blake Shelton, Carrie Underwood, Chris Young, Kane Brown, and more (via CMT).

On top of the highly anticipated performances, all eyes are on country’s biggest artists as they compete for a coveted CMT award; Maren Morris and Miranda Lambert lead the nominations with an impressive four noms each, while Kelsea Ballerini, Kane Brown, Little Big Town, and Mickey Guyton all have three nominations each (via Billboard).

And while it shouldn’t come as a surprise that the aforementioned artists are nominated for multiple awards, there are a few CMT newcomers who were nominated for the first time this year, including Noah Cyrus, Ryan Hurd, Dylan Scott, and of course, singer-songwriter Hardy (born Michael Wilson Hardy), who’s nominated for Breakthrough Video of the Year for his hit track, “Give Heaven Some Hell.”

Hardy's girlfriend Caleigh Ryan is one of his biggest supporters 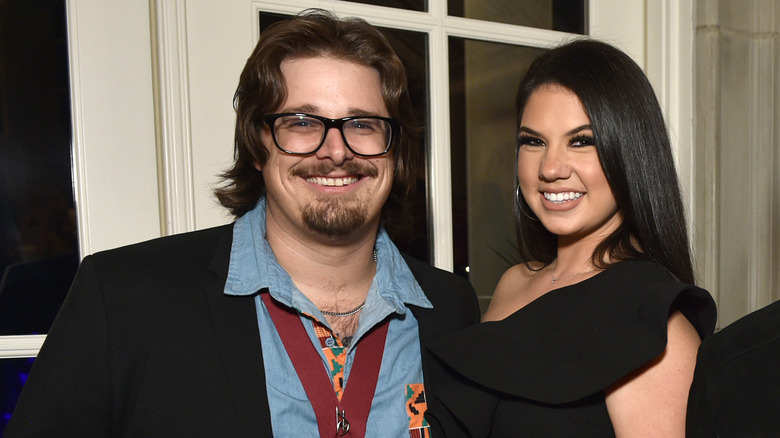 Not only is Hardy’s girlfriend, Caleigh Ryan, one of his biggest fans, she’s also his biggest critic, according to the country hit-maker. “We’ve been together for over two years, so now she’s my biggest critic,” he told the People in September 2020. “She’s not going to hold back, and she’s going to tell me if she loves it. But as always, she thought we nailed it,” he added, referring to another hit track of his, “Boyfriend,” which was inspired by a playful conversation he and Ryan had in the pool one day.

One scroll through Ryan’s Instagram account will show you that the 23-year-old Ole Miss grad is absolutely obsessed with her man, as she’s always posting pics of the two of them (or just him) with cute, funny, and mushy captions. She even has a denim jacket with his face on the back which she wears proudly — talk about dedication! The California native, who currently resides in Nashville with her hunky country star boyfriend, also seems like she’s a true Cali girl through and through, as she loves the beach and spends time by the water when she gets the chance.

It seems like Ryan is by Hardy’s side wherever he goes — which means we’ll definitely have to keep our eyes peeled for the couple’s red carpet looks at the CMT Music Awards this year.