Who Is The Bachelorette’s Gabriel Everett? 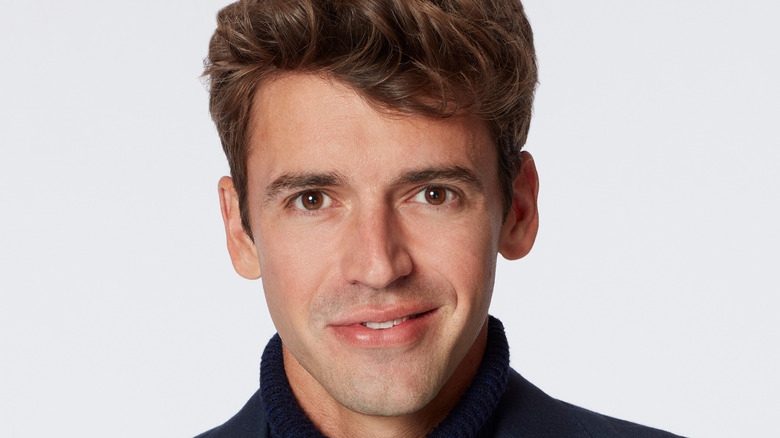 Thurston’s profile on the ABC website claims she is looking for a partner who will share her unique sense of humor and adventurous nature. While she’s very active on Instagram, the new Bachelorette hasn’t given away many details about her upcoming season, but she’s bound to have her hands full with the diverse contestants competing for her affection in a New Mexico “Bachelor” house, one of which is Gabriel Everett.

Gabriel is a serious contender for Katie's heart 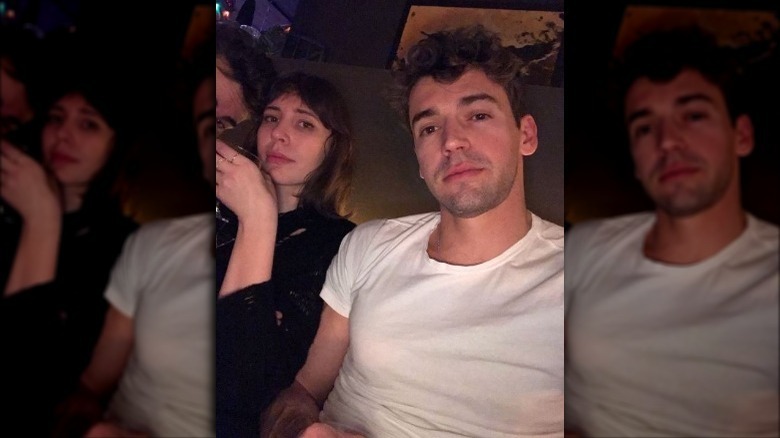 One of the men seeking to win the love of Katie Thurston on the new season of “The Bachelorette” will be 35-year-old Gabriel Everett from Charlotte, N.C., according to his ABC bio.

Described as an entrepreneur, Everett is a photographer whose work is featured prominently on his Instagram profile — often with Everett himself as the model. His website reveals that he is also an artist currently living on the West coast. His work has also been featured in such publications as Interview Magazine, Elle Decor, and Rolling Stone. Everett even worked on advertising campaigns for companies such as Estee Lauder, Oscar De La Renta, and Gucci.

With his dark good looks, he’s obviously not afraid of being in front of the camera either. According to IMDb, he’s also an aspiring model who appeared on Season 2 of Bravo’s “Make Me a Supermodel” in 2009. While he only remained on that show for three episodes, only time will tell if he wins Thurston’s heart to stay for the entire season on “The Bachelorette.”