The internet can be a tricky place. Social media has made way for imitators and celebrity dopplegangers to worm their way into the spotlight, and some celeb twins look like total carbon copies of the original. Sometimes, it’s hard to discern what’s real from what’s fake. No one knows this better than Michelob Ultra, who centered their entire Super Bowl LV commercial around this notion. You might want to pay close attention when watching the company’s prime time spot, because nothing is as it seems. Watching the commercial might beg the question: Who plays Megan Fox in Michelob Ultra seltzer’s Super Bowl ad? Well, she’s a star in her own right.

Michelob’s comical commercial was commissioned to promote their Organic Seltzer beverage and highlight the authenticity of its ingredients. Ironically, the familiar celeb faces you see are all played by doppelgangers, and you won’t believe how similar they look to the real deal. The uncanny resemblance between Fox and her doppelganger, Claudia Alende, really has everyone talking. Alende is the spitting image of the Jennifer’s Body actress, and her scene is a must-see.

You can see Michelob Ultra’s Super Bowl LV commercial below.

Naturally, fans want to know more about the woman who was blessed with seriously similar genes to Fox, and they won’t have to look far. There’s tons of information about Alende on the internet because she’s actually a celebrity herself. Alende is a Brazilian singer and model, and boasts more than 9 million followers on Instagram.

In addition to being a singer, Alende is also a successful entrepreneur. She founded Los Angeles-based burger joint Burger Babes. She’s also the owner of Blanc Media, a social media management agency. 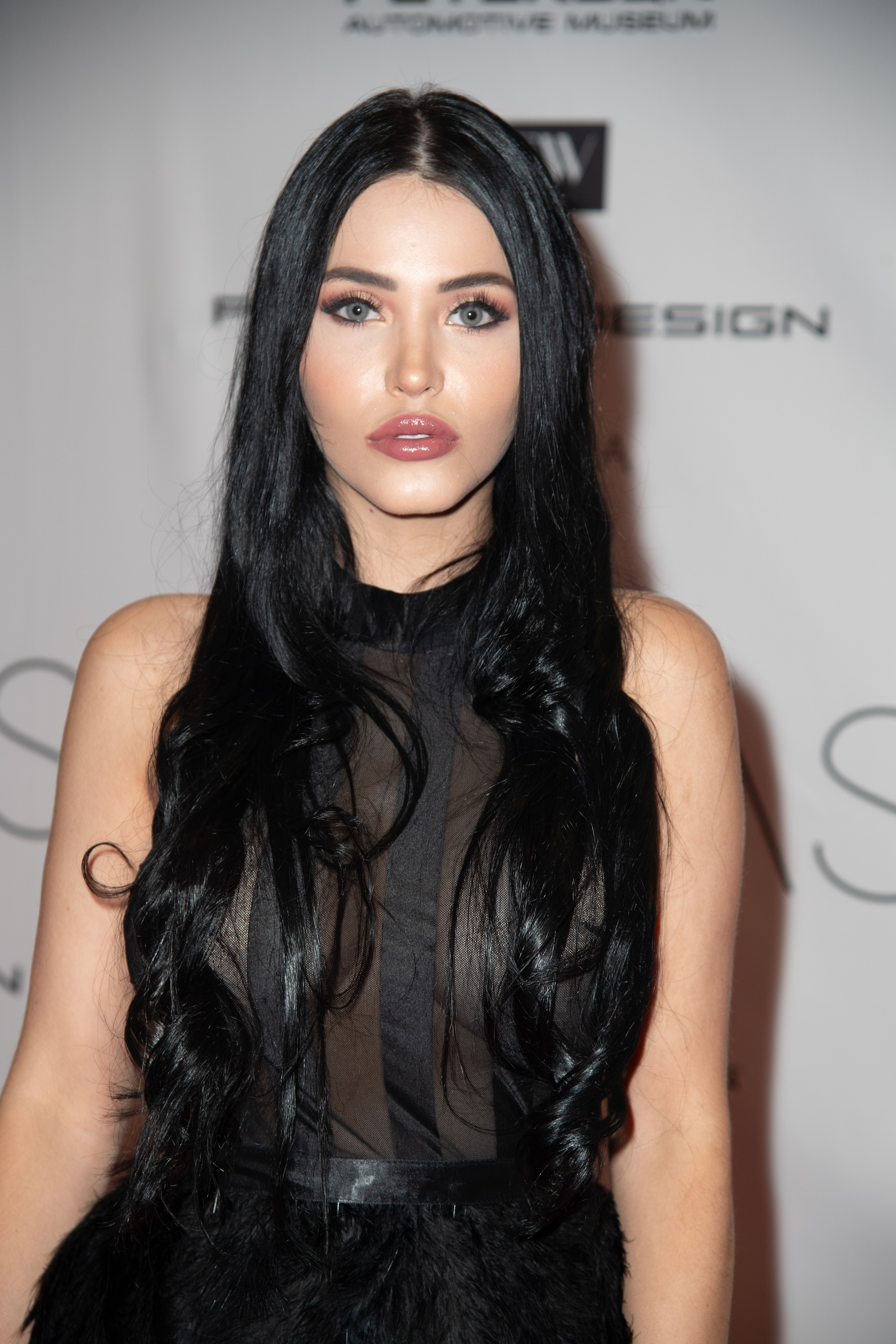 Alende isn’t alone in having a celebrity twin. Michelob’s commercial highlighted all of the best celeb doppelgangers out there. Usher was portrayed by Duane Avery, Lucy Liu was played by actress Kimmy Suzuki, and Colombian singer Maluma was flawlessly represented by James White.

If I didn’t know any better, the commercial would have had me fooled, and these stars might want to get a DNA test.