Who Will Stand With the Queen at Birthday Parade After Philip's Death?

Big shoes to fill. Queen Elizabeth II is set to celebrate her first Trooping the Colour since the death of her husband, Prince Philip, and will be joined by someone special in his place.

The 95-year-old monarch has been forced to make some changes for the second year in a row as a safety precaution amid the coronavirus pandemic. Instead of the traditional birthday parade, a smaller event will be held at the Windsor Castle quadrangle, and according to reports, the queen will stand with her cousin Prince Edward, Duke of Kent, to watch the parade.

Buckingham Palace confirmed in March that the royals were considering “options for an alternative parade” as the COVID-19 crisis continued to restrict gatherings. One month later, news broke that Philip had died at age 99. He was laid to rest during an intimate funeral service at St George’s Chapel.

On her birthday in April, the royal matriarch reflected on the heartbreaking loss, thanking those who had sent their love after Philip’s death. 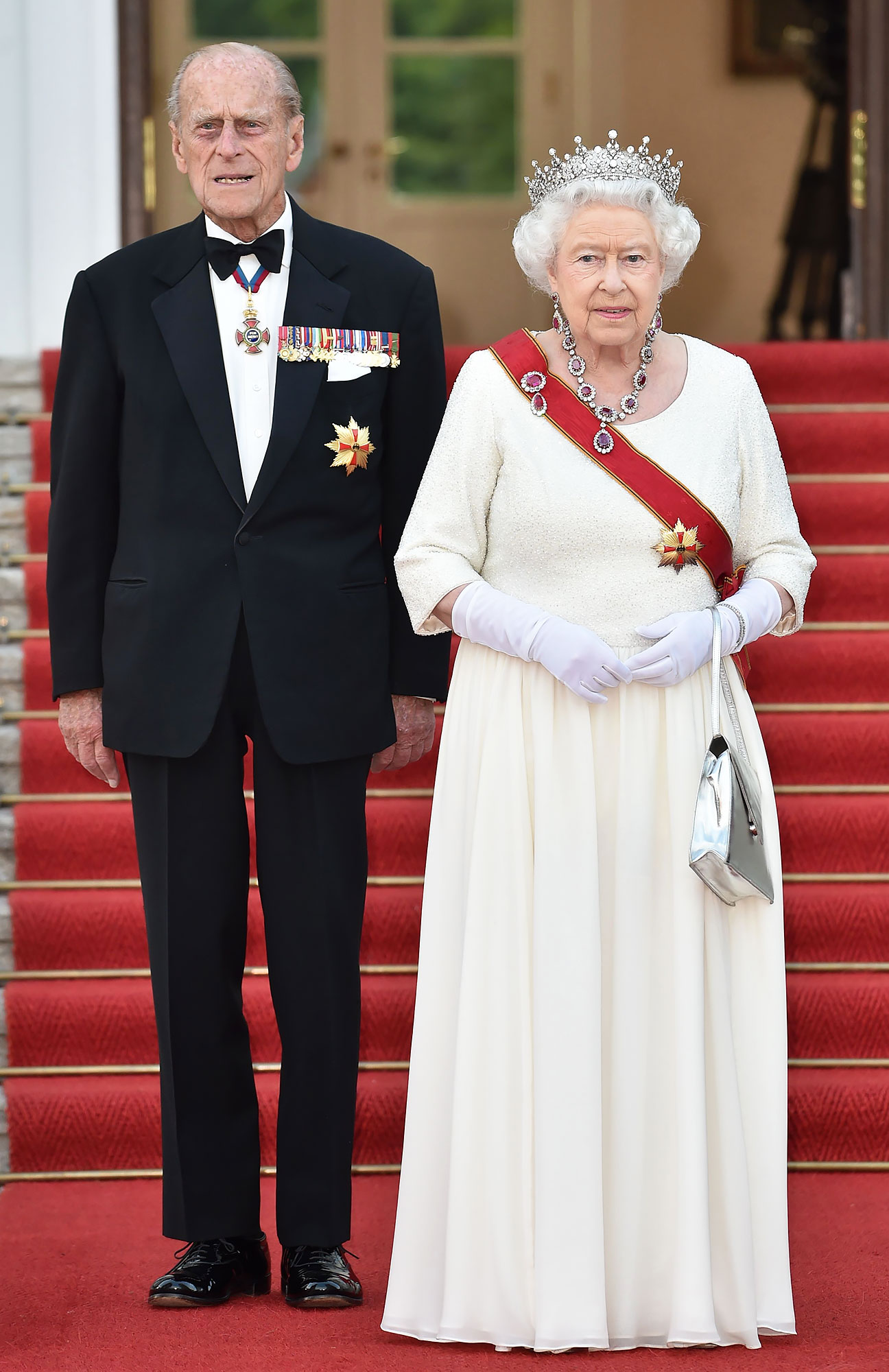 “I have, on the occasion of my 95th birthday today, received many messages of good wishes, which I very much appreciate. While as a family we are in a period of great sadness, it has been a comfort to us all to see and to hear the tributes paid to my husband, from those within the United Kingdom, the Commonwealth and around the world,” she noted in a statement at the time, adding that her family was “deeply touched” by the outpouring of support.

Marking the milestone without her partner of more than 70 years was “somber,” a source exclusively told Us Weekly.

A Breakdown of the Royal Line of Succession

“Prince Philip’s passing has hit the queen harder than expected, but she’s remaining calm and collected,” the insider continued. “She’s strong and I’m sure she’ll pull through.”

Though this year’s Trooping the Colour won’t come with the usual fanfare, plans are already underway for the queen’s historic Platinum Jubilee in summer 2022. The celebration will honor her 70 years in power, continuing her streak as the longest-reigning monarch in Britain. Carrying on with the festivities is something Philip would have wanted for his wife.

“Her emotions are very raw right now, but the queen knows Philip would hate it if she sat around moping for the rest of her years,” a royal insider previously told Us. “He would have wanted her to look after herself first and foremost instead and she intends to do her best.”