Queen Elizabeth II is confident that Prince William and Duchess Kate will be able to successfully rule as the King and Queen of England, a source reveals exclusively in the new issue of Us Weekly.

A Breakdown of the Royal Line of Succession in Photos

“Queen Elizabeth finds it refreshing that there’s never any drama or scandal surrounding Kate and William. In her eyes, they’re the perfect suitors for the position. She adores Kate,” the source tells Us, noting that the 94-year-old monarch is “already relegating royal duties” to the Duke and Duchess of Cambridge. 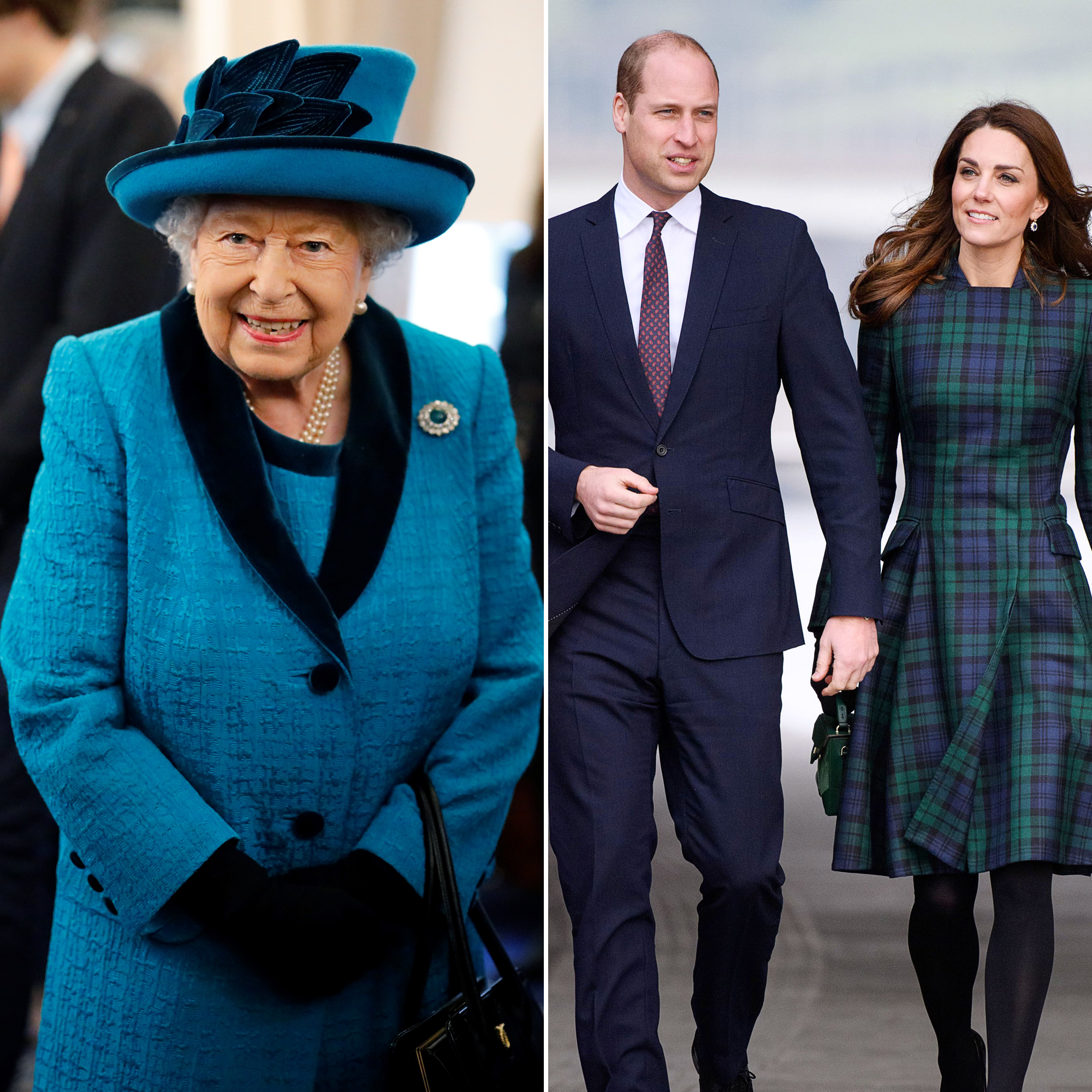 According to the source, those duties include taking over a portion of the queen’s charity work and appearances, including “visiting hospitals and organizations and meetings with influential power players.”

While the pair are “already liaising directly with royal aides and are becoming more involved in government duties,” the source notes, Queen Elizabeth is “obviously” including her son Prince Charles, who is next in line for the throne.

“But Kate and William have been handed more new responsibilities than Charles,” the source adds, noting that the duke and duchess are planning to make “subtle changes to the monarchy.”

William and Kate, both 38, hope to modernize the royal family when they take over.

“Their main goal is to become more relatable to the public,” the insider explains. “They definitely won’t abolish traditions or anything like that, although some will become more relaxed, like the dress code and showing affection in public. They’ll continue being advocates for mental health, which in previous generations is a topic that was rarely discussed.”

The couple, who wed in 2011, share three kids: Prince George, 7, Princess Charlotte, 5, and Prince Louis, 2. A source previously told Us that William and Kate are confident their eldest son will be ready to rule when it’s his turn, noting the young prince is “already showing signs that he’s a high achiever.”

The source added, “George has come out of his shell and is a confident little boy — although Charlotte is the most self-assured at of the three,” the insider explains. “He’s kind natured and thoughtful and looks out for his brother and sister.”