Vin Diesel is a gamer at heart 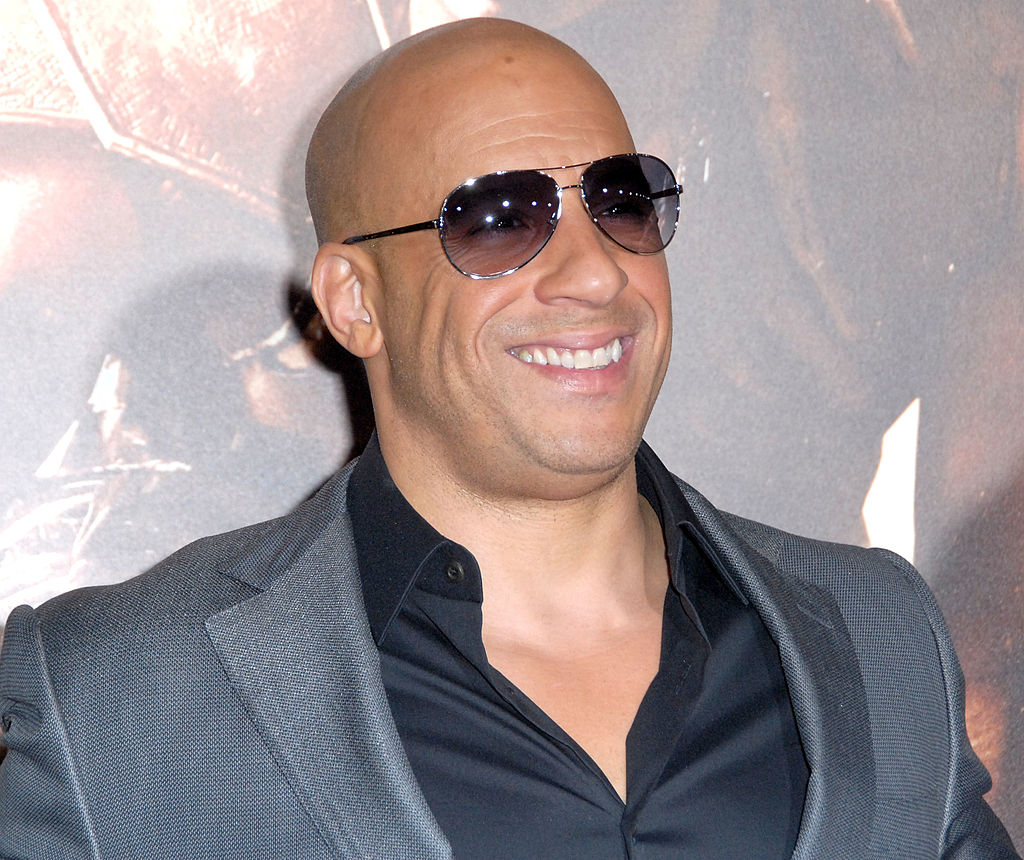 Even big Hollywood names have their favorite past times. As for Vin Diesel, his hobby of choice is the 1974 game, Dungeons and Dragons.

Over the years, Diesel has professed his love of the game, including a Facebook post that showed off a D&D birthday cake. He’s also written the introduction for Thirty Years of Adventure: A Celebration of Dungeons & Dragons.

In a 2004 interview, Diesel also admitted his interest in doing The Chronicles of Riddick had to do with his love of the game.

Adler pressed Diesel on whether he really loves the game as much as it sounded.

Here’s why Diesel convinced Dench to play Dungeons and Dragons

As far as preparing for the role of Riddick, Diesel managed to get a game in with none other than Dame Judi Dench,  Karl Urban, and Thandie Newton,

“Where do you think Elementals come from? From Air Elementals. Of course, the attributes have been augmented a little bit for Dame Judi Dench, but the concept of Elementals came from Dungeons and Dragons,” Diesel said in that same interview.

“The concept of creating a world of neutrality. We all know that David Twohy is incredibly proficient in the sci-fi world, which I don’t know that much about. I’m a fantasy guy. So I brought the fantasy element to the picture, he brought the sci-fi, and it came together. You see that in every aspect of the film. If you watch the film, the very movements and mannerisms and fighting styles and lurching through the air is right out of that.”

When asked why it was important for Diesel to revisit Riddick, and what makes him “so cool,” Diesel had another gamer’s response.

Here are other big celebrities who love the game

Diesel isn’t the only celebrity who loves a good Dungeons and Dragons session. He once revealed the entire Fast and the Furious franchise was influenced by the game. More than that, he said co-star, Dwayne Johnson, is also a fan.

Late-night host, Stephen Colbert said D&D helped him develop his improvisational skills, while Matt Damon and Ben Affleck used to enjoy the game together throughout their childhood.

The point is, there are more gamers out there hiding in plain sight than we realize, and they’re using those skills to better entertain us on the big and small screens.