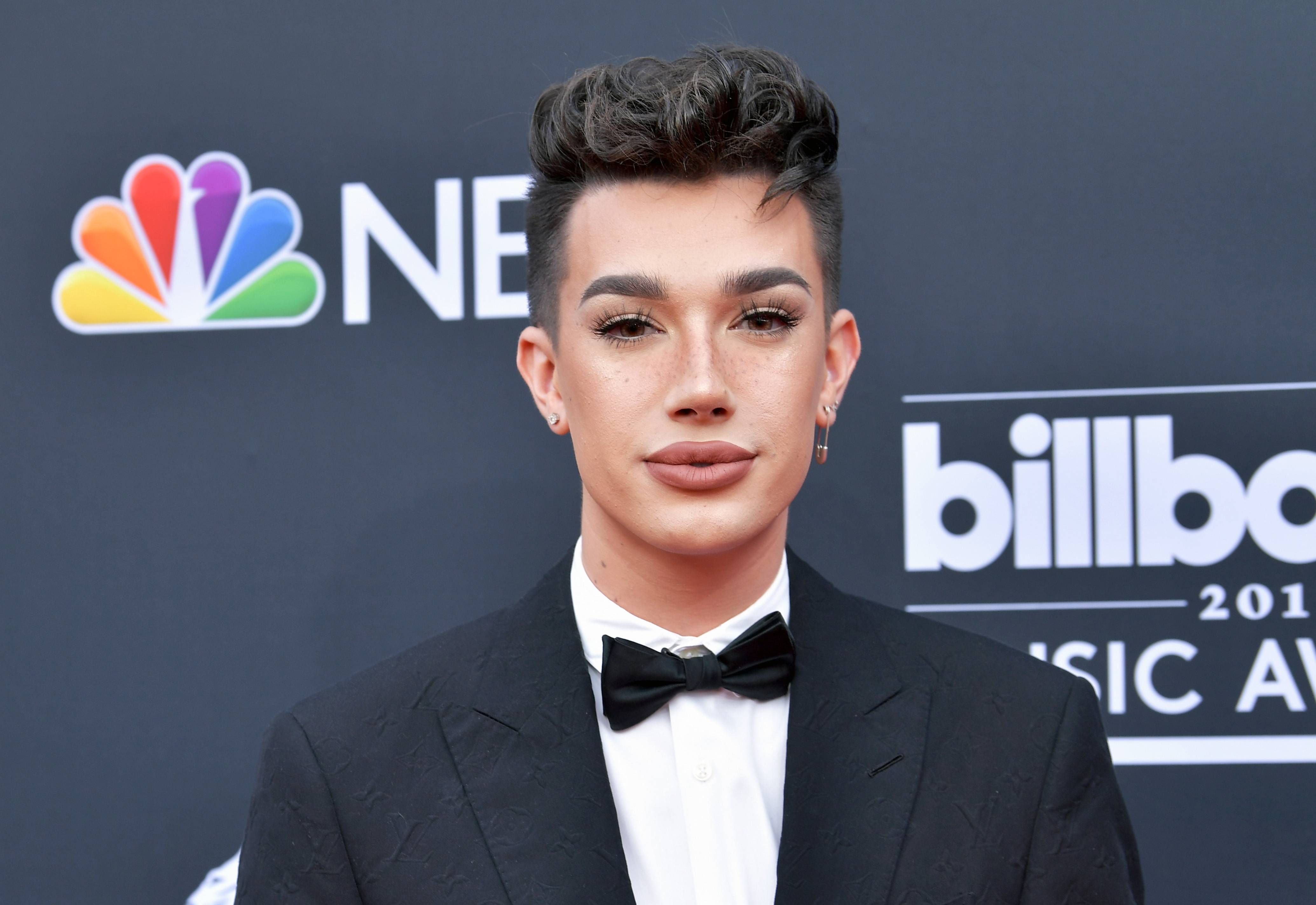 James Charles has denied accusations that he ‘groomed’ a 16-year-old, saying that the teen lied to him about his age when they spoke online.

The YouTube star issued a statement, writing: ‘There’s a video going around about me on TikTok and Twitter of a guy calling me a groomer and I want to address it right away.

‘The accusation that I have groomed this person is completely false. Last week, I came across someone on my Instagram explore page, saw he followed me, and added him on snapchat.

‘The next morning, I woke up to several snaps from this person being excited I added him back, saying he loved me, and also lewd photos of him in the shower. I asked how old he was right away and he told me he was 18 so I started flirting back.’

The 21-year-old continued: ‘In the excitement of meeting someone I thought could be potentially great, I didn’t ask for a copy of his ID or passport. It’s now clear, based on the video he uploaded, he was taking photos of me with another device, and had an ulterior motive from the beginning.

‘Later in the day, he said a few things that made me question the validity of his original age answer and when I asked him to confirm his age once again, he admitted he was 16.