Jim Bob and Michelle Duggar react to ‘Counting On’ cancellation

Michael Jessen and Juliana Custodio have called it quits.

The “90 Day Fiancé” stars announced the news of their breakup via Instagram on Tuesday, which also marked their second wedding anniversary.

“Today is only our second wedding anniversary and, sadly, our last,” Jessen captioned a pic from their wedding day. “Our marriage is a COVID-19 casualty that will not be showing up in any statistics. Thankfully, you are quickly emerging healthier and stronger than ever. Some of the rest of us will likely be staying in intensive care for quite some time.”

Jessen – who did share some nice things about his former partner – went on to blame the coronavirus pandemic for leaving them both “drained.”

“I did not maintain the strength of mind and the fortitude to be the husband that you wanted me to be,” he said. “All along, I failed to recognize that you were there for me.” 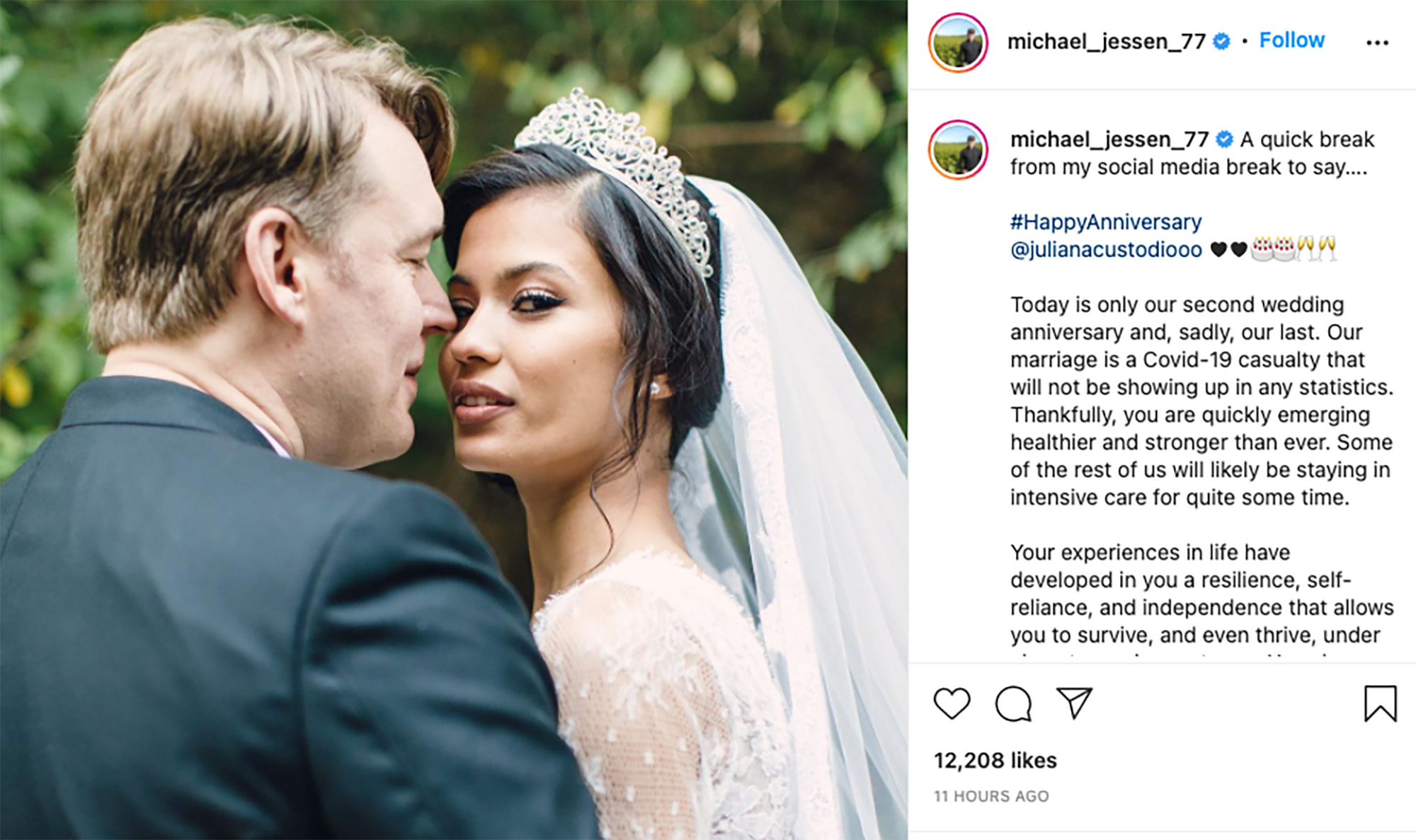 Hours later, Custodio confirmed the breakup on her own account, sharing her side of what caused the two to go their separate ways.

“You pointed COVID-19 as one of the reasons we are no longer together, but we all know that there are more than that,” she said. “As well you pointed out, we went through a lot together, the COVID was a hard time, but the hardest part for me was to picture you as someone that would be by my side, and unfortunately you showed something completely different.” 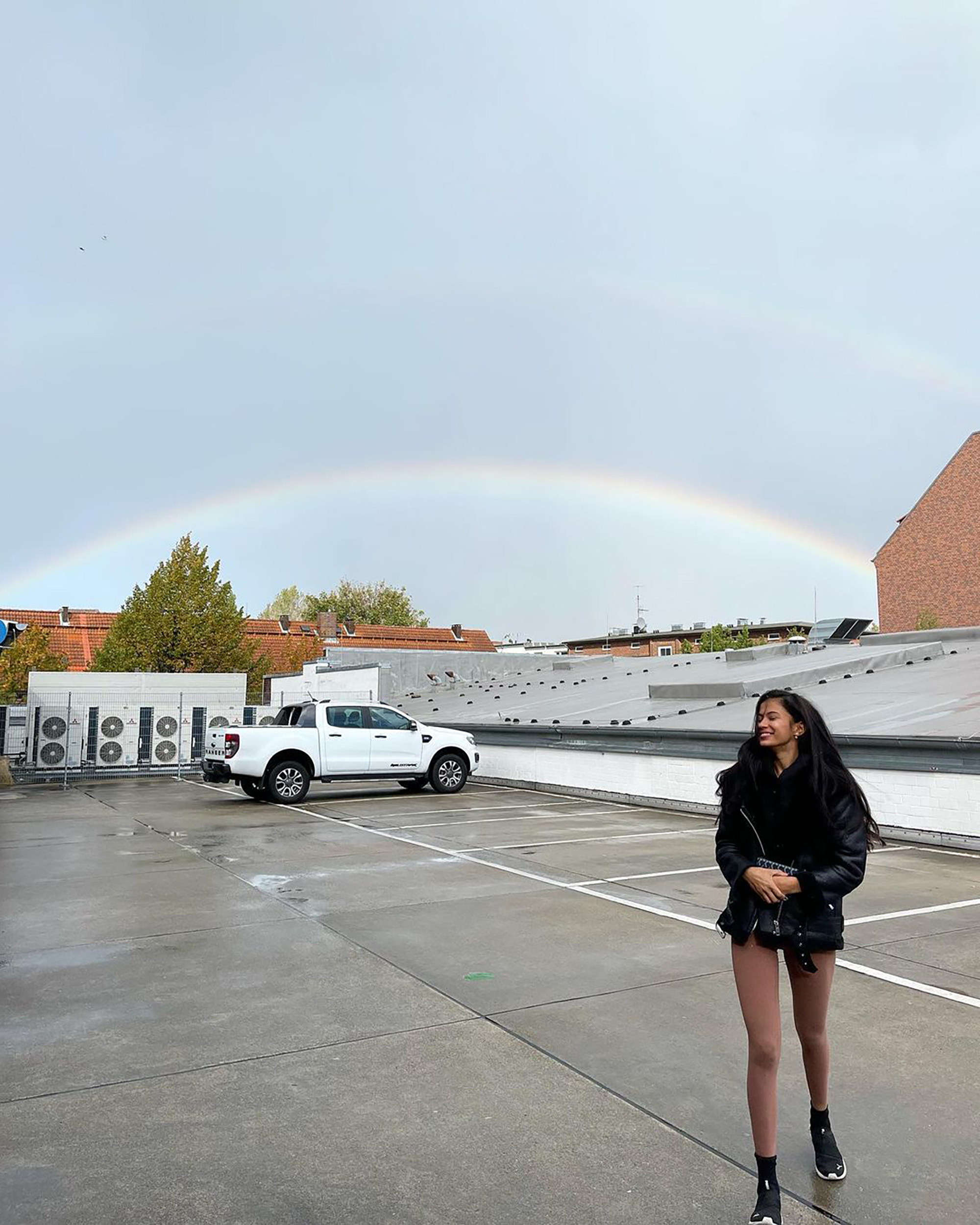 Custodio noted that she knew she “needed” to leave when she couldn’t recognize herself anymore.

“I wasn’t part of the family anymore, I was feeling like a maid. It was toxic to a point I was not living the life I wanted to live,” she claimed. “I love myself more, to the point to recognize I am important and I want to be happy.” 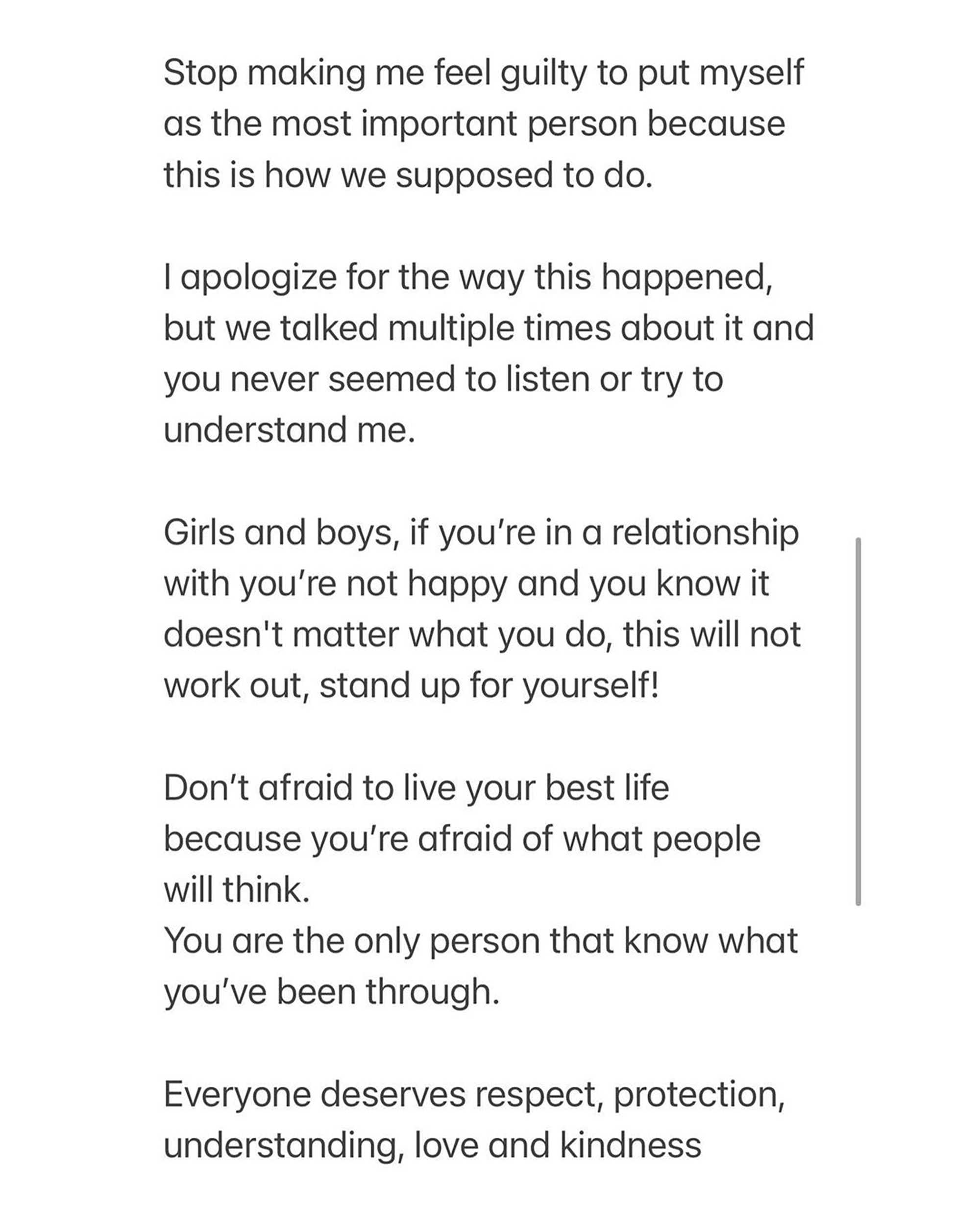 Jessen was previously married to Sarah Naso. The former couple share two kids together – son Max and daughter CeCe – and have remained amicable.