ABBA new music coming in 2021 confirms Björn Ulvaeus: ‘Such a strong bond between us’

ABBA perform Waterloo at Eurovision after win in 1974

ABBA may not have released any new music for four decades, but the band have been teasing two new singles for the last couple of years. I Still Have Faith In You and Don’t Shut Me Down are yet to be released, while the ABBA hologram tour is still a way off due to the pandemic. However, Björn Ulvaeus has now confirmed that new ABBA music is indeed coming in 2021.

Speaking with The Herald Sun, Björn said: “There will be new music this year, that is definite, it’s not a case anymore of it might happen, it will happen.”

The 76-year-old and fellow ABBA stars Benny Andersson, Agnetha Fältskog and Frida Lyngstad have been meeting often in Stockholm.

On the band’s unity, Björn enthused: “We’re really, really good friends. The four of us stand in the studio for the first time in 40 years and there’s just something in knowing what we’ve been through.’ It’s hard to describe, but there are such strong, strong bonds between us.”

Aside from I Still Have Faith In You and Don’t Shut Me Down, ABBA are set to release five new songs this year. 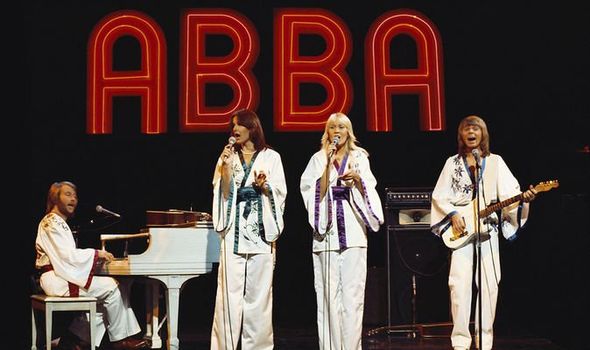 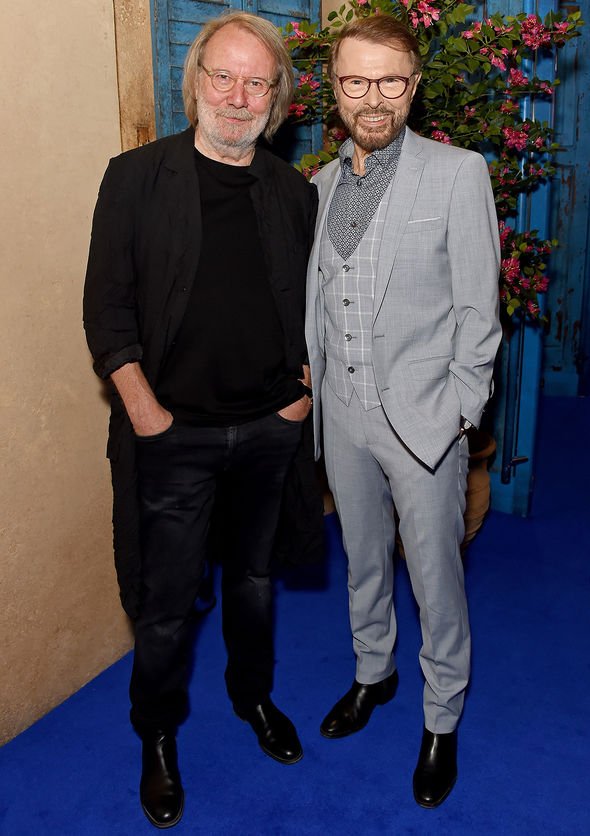 Back in 2019, a source told Express.co.uk that a whole new ABBA album is in the works beyond those five tracks.

The insider told us: “Benny has written eight new and totally original songs, so far. Five of which are completely recorded on which the girls have just finished their vocals.

“The two Bs [Benny and Bjorn] have been playing it coy with their official announcements, so far.

“But this and more is what is happening behind the scenes. Benny is a bit paranoid not wanting to besmirch their legacy. But, he has nothing to fear, they are all fabulous songs.” 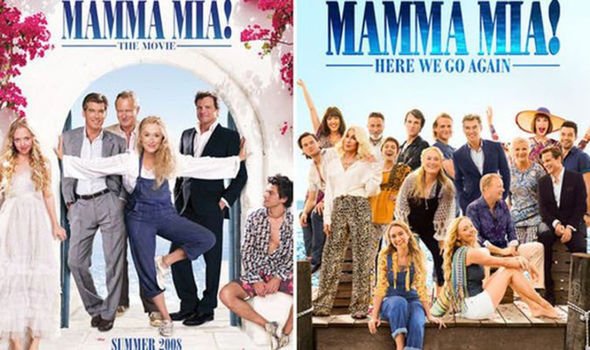 ABBA: Anni-Frid Lyngstad reflects on her time in the group

The source added: “Furthermore, a state of the art video, using new unseen technology, has been shot costing £15 million for an upcoming single release date, still to be decided. It’s going to be an album at some point.

“Benny is over-cautious as he doesn’t want to stain the band’s legacy with anything inferior so he is taking his time writing new songs. But they are coming together rather quickly, though, by the sounds of it.

“They all sound as though they have never been away with the state-of-the-art recording technology involved. Remember, all of ABBA’s original recordings were analogue and these current recordings are digital!”

And if that weren’t enough, Mamma Mia producer Judy Craymer believes a third film will complete a trilogy and what better way to do that than with music from a new ABBA album?

Speaking with the Daily Mail last year, Judy said: “I think one day there will be another film, because there’s meant to be a trilogy, you see. I know Universal would like me to do it.”

The Mamma Mia movies producer even admitted she would like to use ABBA’s new songs for a third film.

Although when asked about Mamma Mia 3, Björn told Magic Radio in 2019: “I doubt that very much. But I probably said after the first film that there won’t be a second. So, you never know.

“But, you know, why we did the second film was that [Ol] Parker and Richard Curtis came up with this idea and that’s why we did it.”

As for what Mamma Mia 3 would be called, we think Mamma Three-a is out of the question.

Our best bet is Mamma Mia! Thank You For The Music as an end to the movie trilogy and big send-off.

In fact, the song bridged the first two movies, with the first film having Amanda Seyfried singing Thank You For The Music over the end credits, before opening the sequel with the same track.