Airline CEOs urge US, UK to reopen travel routes ahead of G7 Summit: 'Follow the science'

Brian Bolter, owner of Dry 85 in Annapolis, Maryland, spoke with FOX Business about the impact of labor shortages in the service industry.

Business leaders in the commercial airline space want the U.S. and U.K. to reopen for transatlantic travel.

In a joint letter published to Virgin Atlantic’s corporate website on Monday, multiple airline CEOs called for the two countries to ease travel restrictions that were put in place for the coronavirus pandemic, including American Airlines, Delta Air Lines, JetBlue, United Airlines and British Airways.

JETBLUE SETS DATE FOR START OF FLIGHTS BETWEEN US AND LONDON

The new call to action comes days before the 47th annual G7 Summit, which is set to be held between June 11 and 13 in Cornwall, England.

Ahead of the economic summit, the open letter has suggested that reactivation of suspended airline routes between the U.S. and U.K. could provide a boost to the world economy.

PLANES GROUNDED BY COVID-19 LARGELY AVOID THE JUNKYARD — FOR NOW

For the U.K. in particular, the letter claims the European country is losing nearly $32.5 million per day due to current travel restrictions that are allegedly hindering its trade with the U.S. 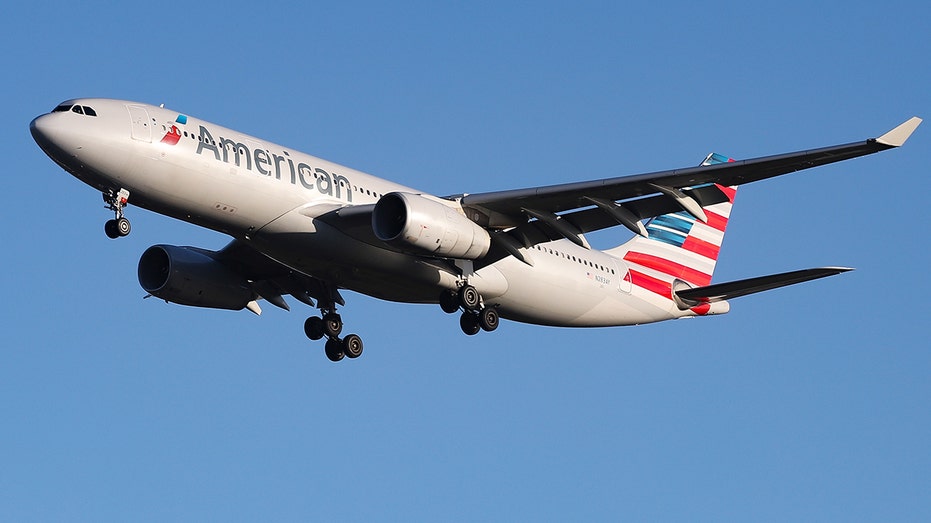 Business leaders in the commercial airline space want the U.S. and U.K. to reopen for transatlantic travel, including American Airlines Chairman and CEO Doug Parker. (Nicolas Economou/NurPhoto via Getty Images)

"Reopening travel between the US and UK is a critical next step in both the travel industry and the global economy’s recovery," American Airlines Chairman and CEO Doug Parker said in a statement. "With vaccine availability continuing to expand, we know that our business and leisure customers are increasingly eager to cross the Atlantic, and we know that when they do, it will provide a major boost to the economies in the US, UK and around the world."

US AIRLINES REFUNDED $12.8 BILLION TO TRAVELERS IN 2020: TRADE GROUP

In both countries, roughly 42% of the population are fully vaccinated for COVID-19 as of Wednesday afternoon, according to stats maintained by Our World in Data – a global online science publication.

With millions of others on track to receive a second dose, airline leaders believe the U.S. and U.K. are "low-risk" countries.

Additionally, the CEOs noted that coronavirus safety protocols that have been followed on commercial flights have helped to minimize the transmission of COVID-19.

While the letter did not specify which safety protocols have been put in place for the coronavirus, most airlines and airports have required protective face mask wear for passengers and crew in addition to enhanced cleaning. 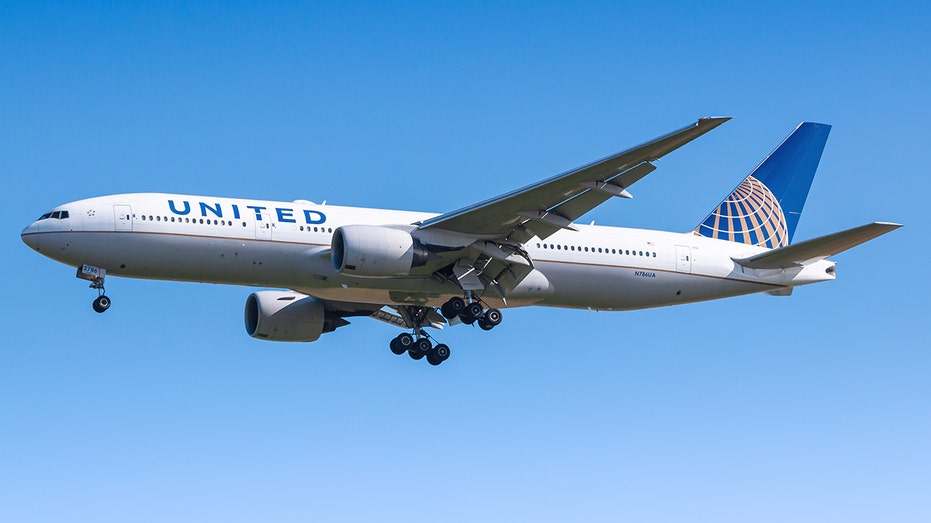 United Airlines CEO Scott Kirby recently issued a public statement in a joint letter singed by major airline leaders, which ultimately stressed the importance of transatlantic travel between the U.S. and U.K. (iStock)

United’s CEO Scott Kirby cited data from trial flights between Newark Liberty International Airport in New Jersey and Heathrow Airport in London have shown there is a "near non-existent rates of viral transmission" on aircraft when safety procedures are in place.

"Throughout the pandemic, experts have encouraged governments, businesses and the public to follow the science. United and other airlines have done just that and implemented the necessary safety protocols to confidently re-open key international routes like the air corridor between our two countries," Kirby said in a statement. "And now, through a mobile app, travelers can upload verified test results and vaccine records before international travel. All this with the successful leadership of vaccination efforts by both governments, no interests are served by delaying re-opening of these essential air routes any longer."