Aldi reveals the winner of its Most Expensive Pet competition

Call the pup-arazzi! Proud owners show off their VERY animated furry friends in contest to find Britain’s Most Expressive Pet

While a snap of your pet looking adorable while snoozing peacefully might go down well on Instagram, everyone knows that capturing a cute picture of your pet is easier said than done when they never want to sit still.

And now a contest is honouring the lively pets that keep their owners entertained with their love of pulling faces and cheeky expressions.

The contest, run by Aldi, received 1,500 entries and Jet, from Scotland, took top prize with a photo of him rolling around on the carpet while staring into the camera lens.

He’s now set for a starring role as the new face of Aldi’s pet food and is in the running to start in the range’s Christmas ad, as well as winning a hamper of treats.

While Jet snatched the overall title, other pets were named winners for Scotland, England and Wales respectively.

Here Femail reveals the best entries, including a happy hamster and a cheeky chihuahua. 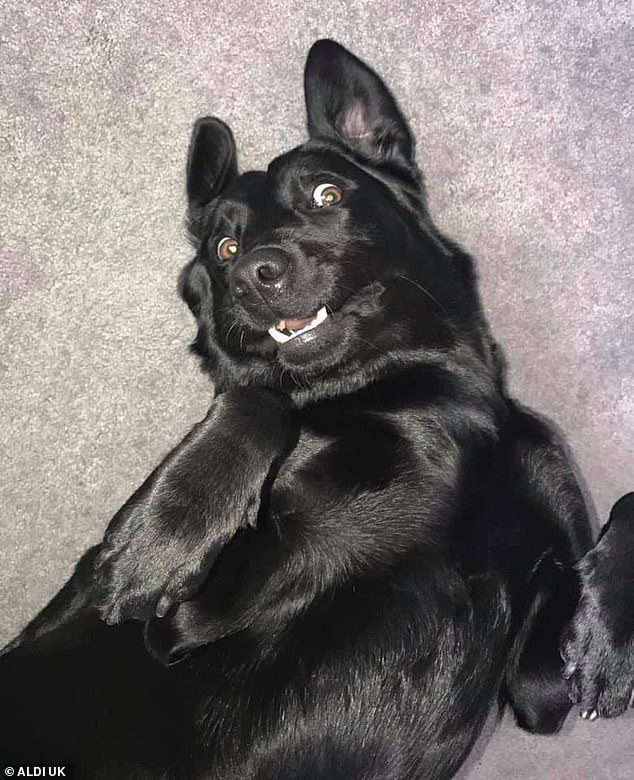 Labrador Jet, from Scotland, won Alid’s Most Expensive Pet competition and will be the face of the store’s new pet food range 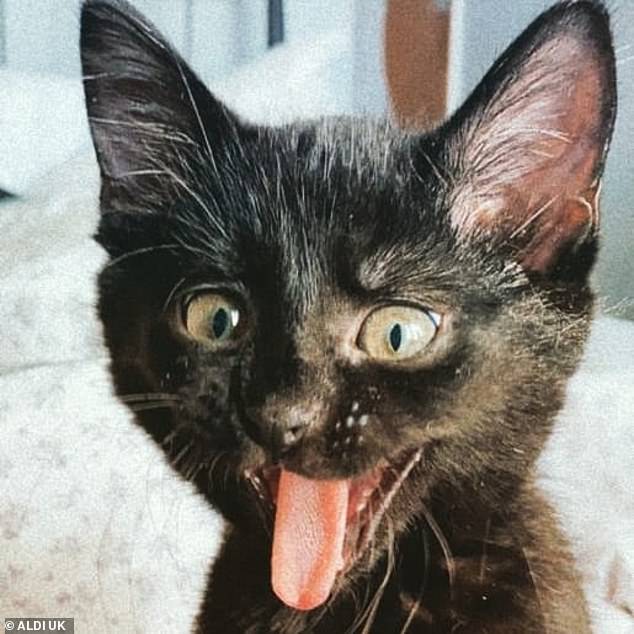 Cheeky kitten! More than 1,500 pet owners around the country entered their pets into the competition, including Max the cat 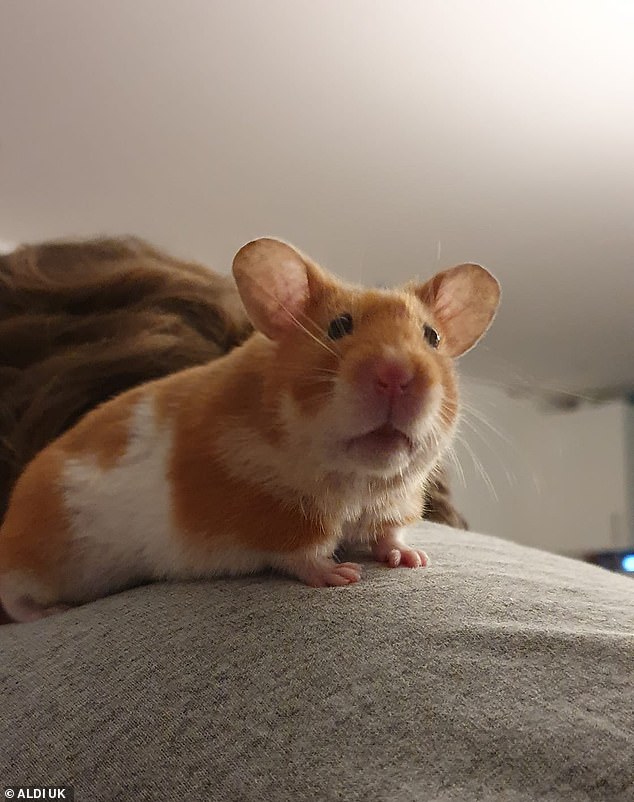 Ginger the Hamster was one of the breakout stars of the competition, even if she looked a bit worried in her picture 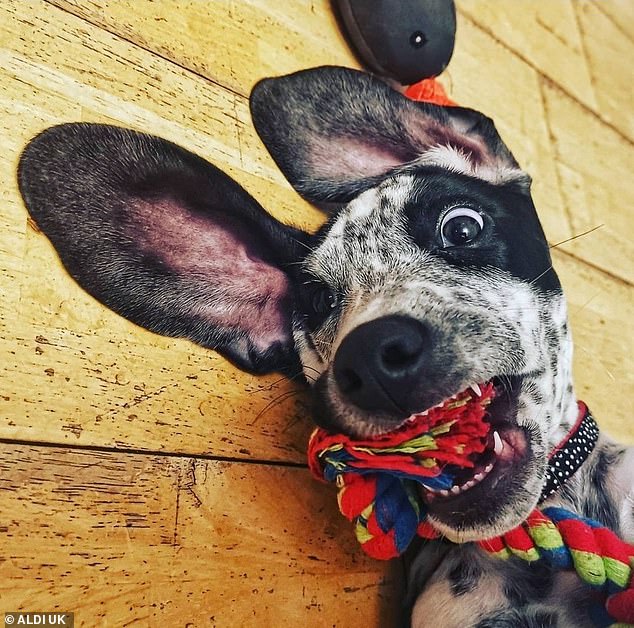 Growl and grin: Playful pup Oakley was captured by surprised during an intense session with his favourite toy 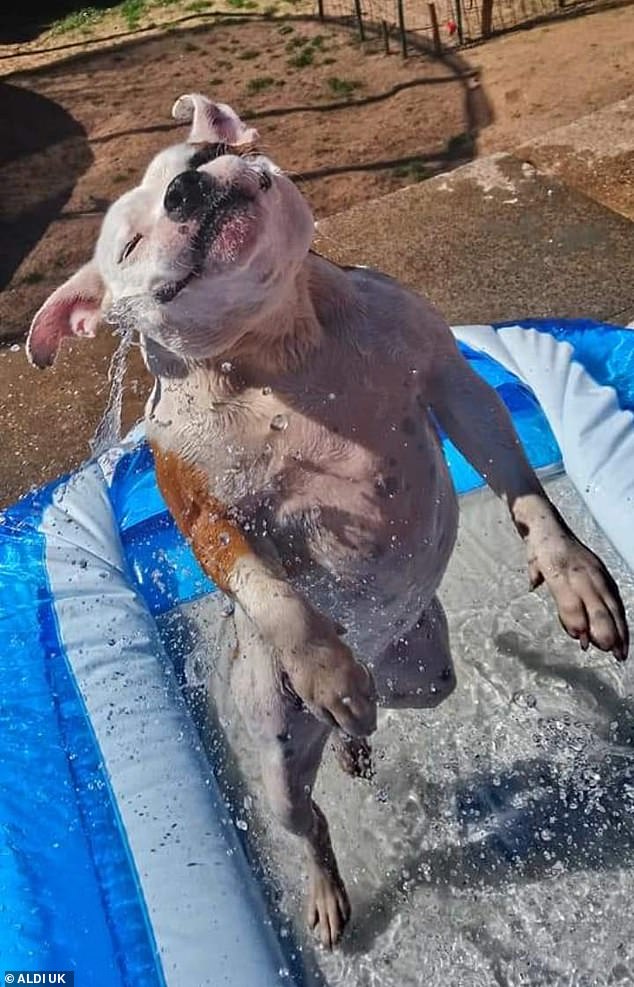 Making a splash! Staffie Ruby was photographed living her best life and sporting a relaxed expression in her owner’s inflatable pool 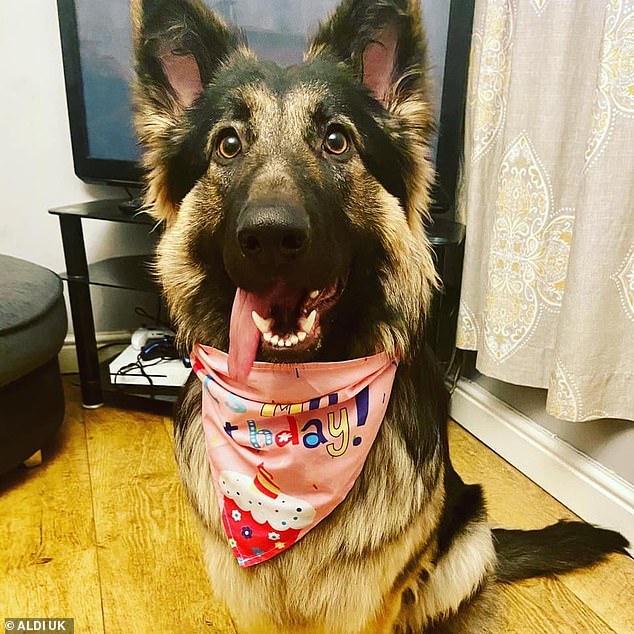 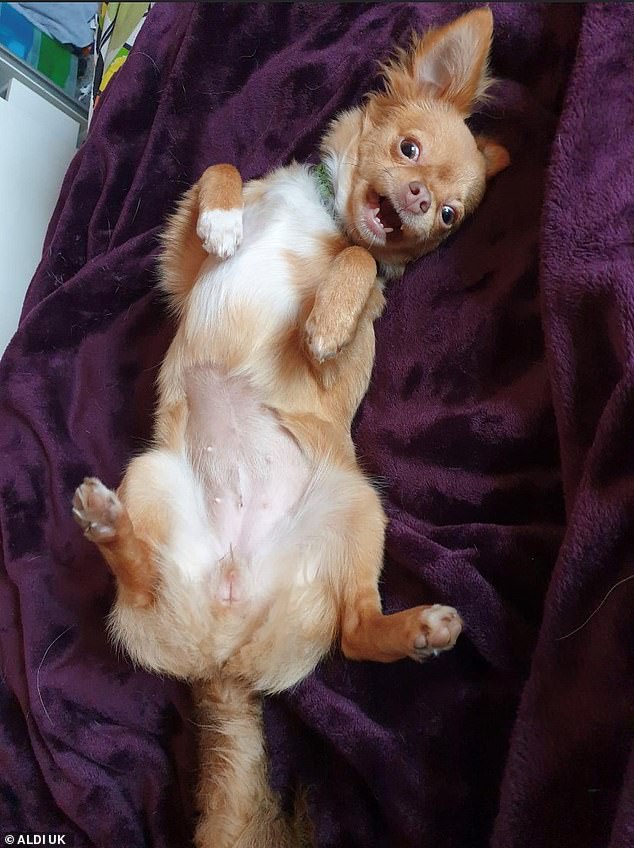 Cheeky Chihuahua Olive, won the competition in Scotland with her playful expression and funny pose 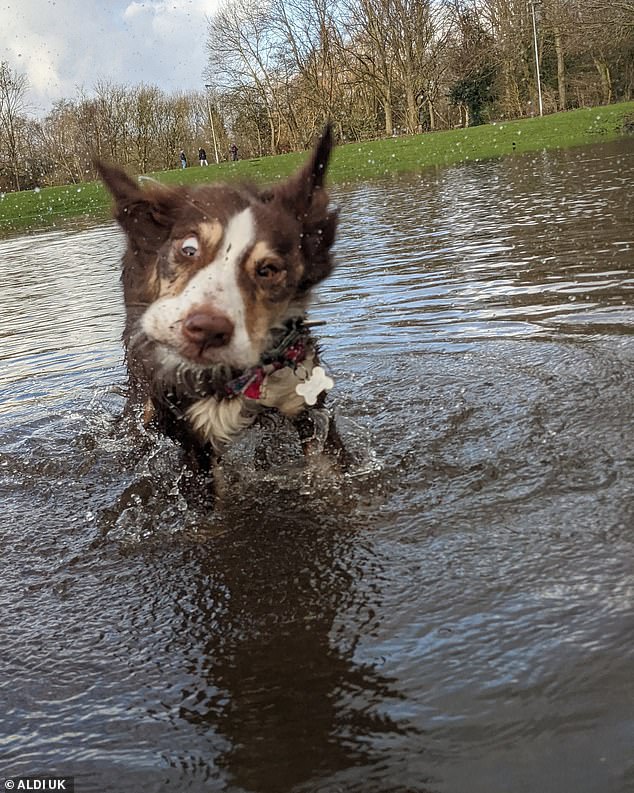 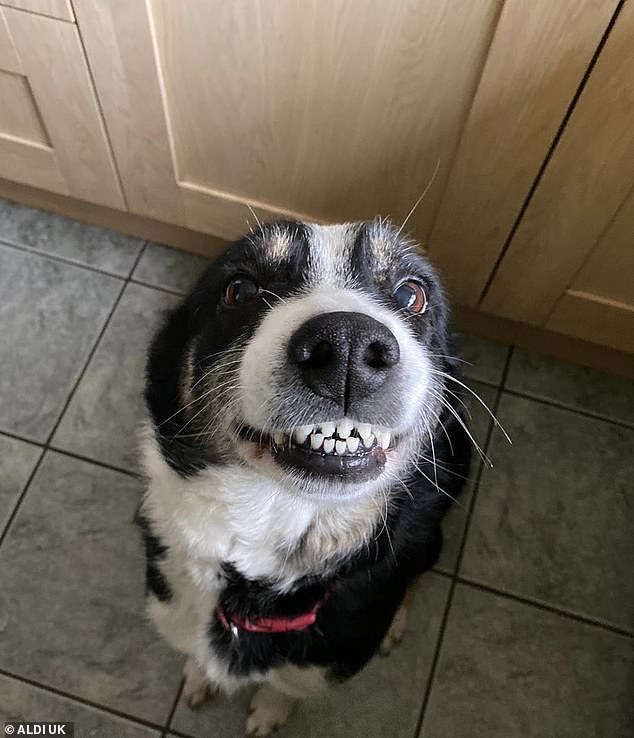 Best smile! Black and white pup Molly is ready for picture day with her pearly whites and fluffy hair 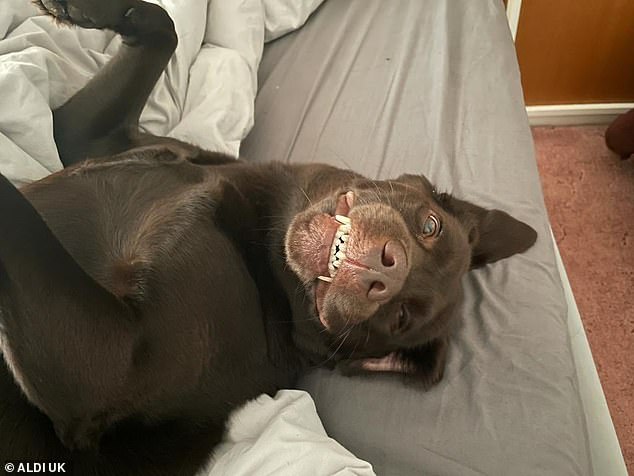 Best by smiles: Chocolate dog Nelly showed off her teeth during playtime for her picture and snatched the camera’s attention 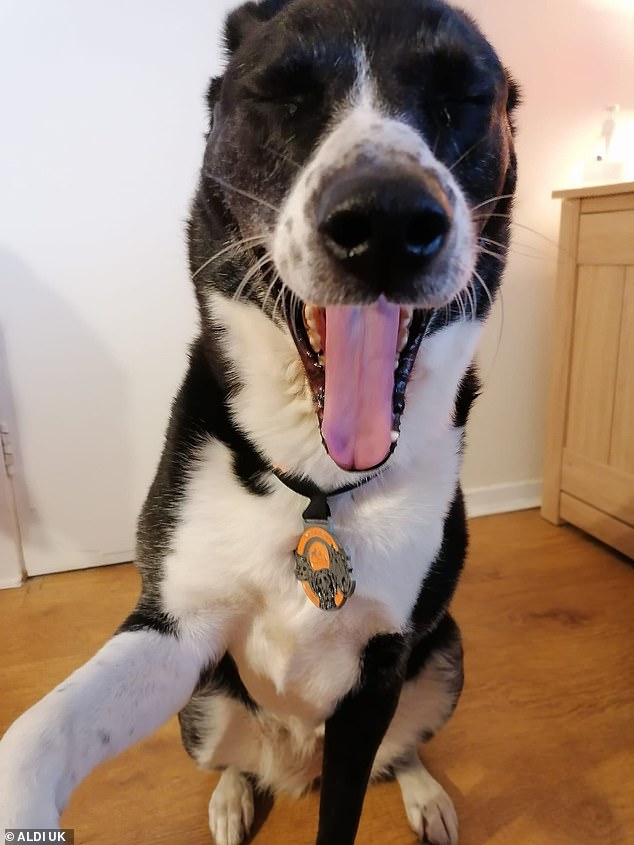 Cheeky selfie! Daisy took charge and stuck out her tongue for her own competition portrait 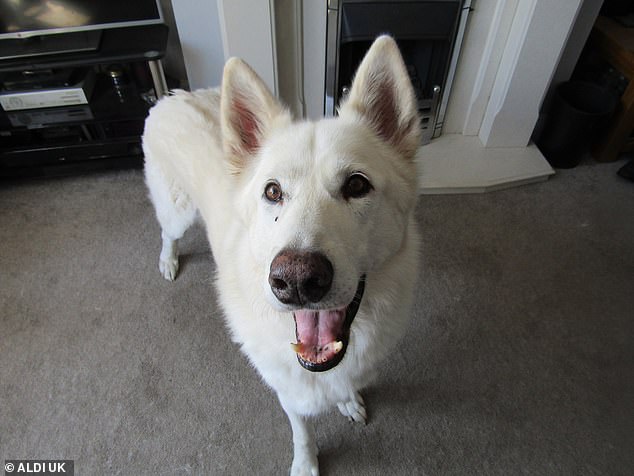 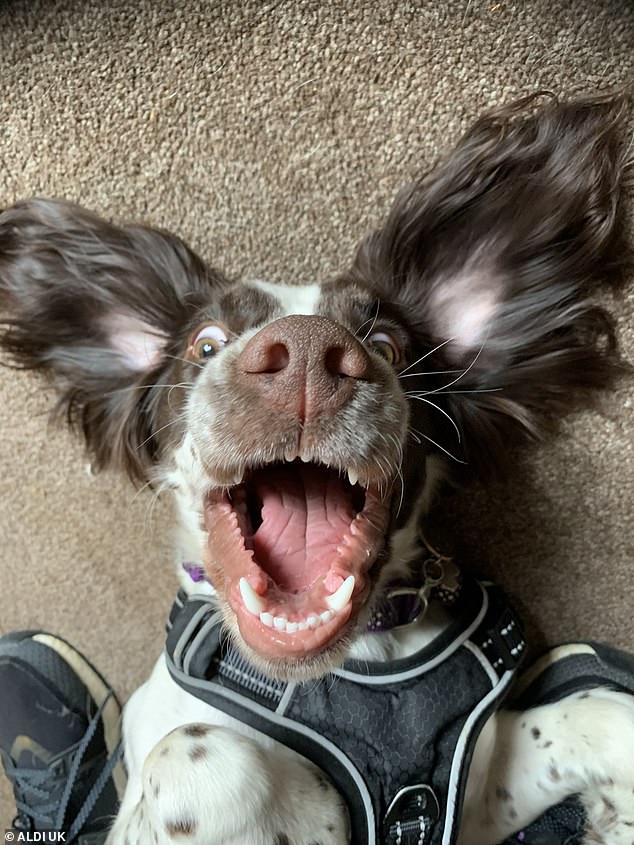 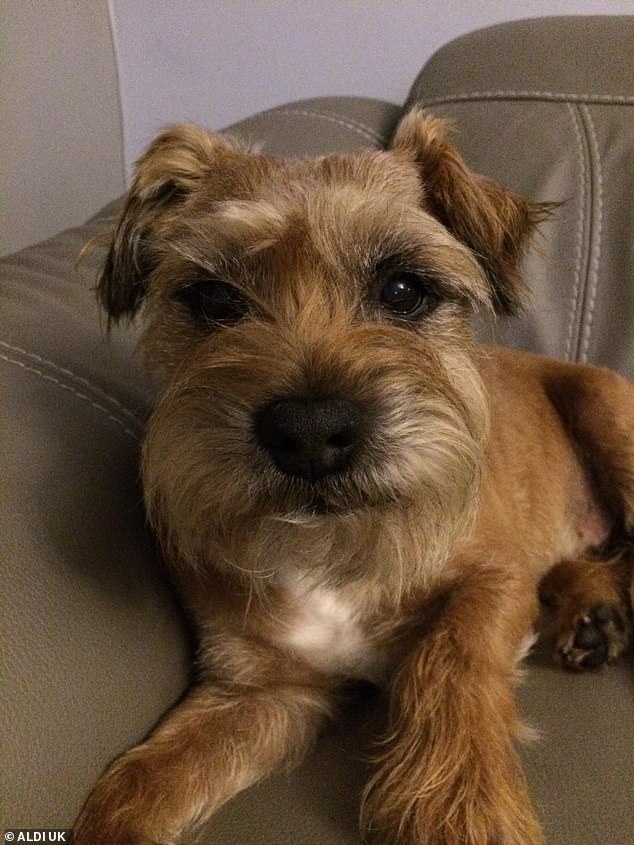 Feeling gruff! Border Terrier Buster, 12, from Cwmbran, won the competition in Wales with his serious, homely portrait taken by his owner 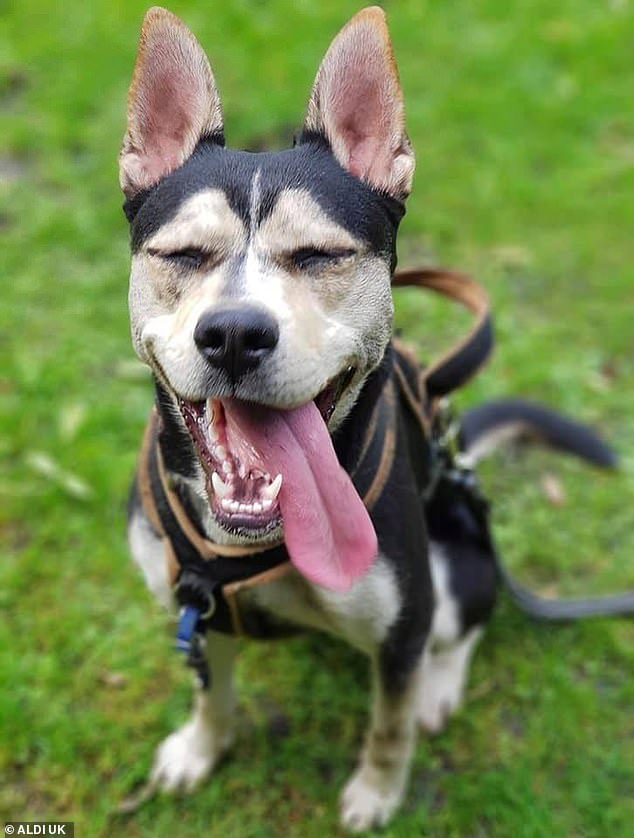 Happy pooch Dita might not have snatched the title, but her tongue was above the competition 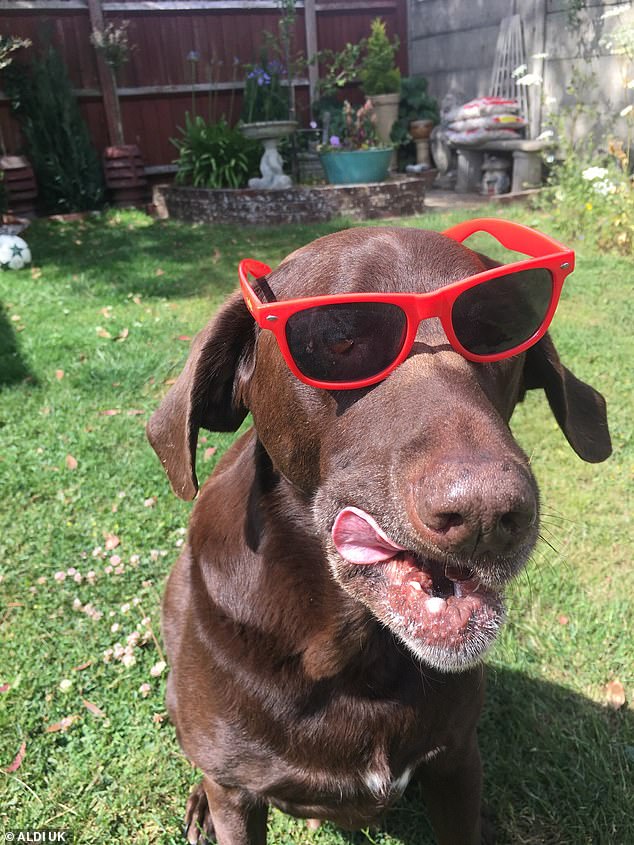 Dog lover David shared this snap of his cool pooch, who might have been missing teeth, but has plenty of attitute