Amanda Bynes' Mom 'Furious' About the Star's Pregnancy Amid Conservatorship

Mother knows best. Amanda Bynes‘ mom is worried about the impact her daughter’s pregnancy will have on her already vulnerable mental health, a source reveals exclusively in the latest issue of Us Weekly.

The former Nickelodeon star, 33, confirmed that she had a baby on board in March, shortly after she split from fiancé Paul Michael. A source told Us at the time that Bynes and her man were “very happy” to be adding to their family, but as her pregnancy continues to develop, the Easy A actress’ family isn’t feeling as optimistic.

“Amanda’s mom is furious she is pregnant as treating her mental health issues has become complicated,” a separate insider explains to Us. “Amanda doesn’t want to take some of the meds because of dangers to [her] baby.” 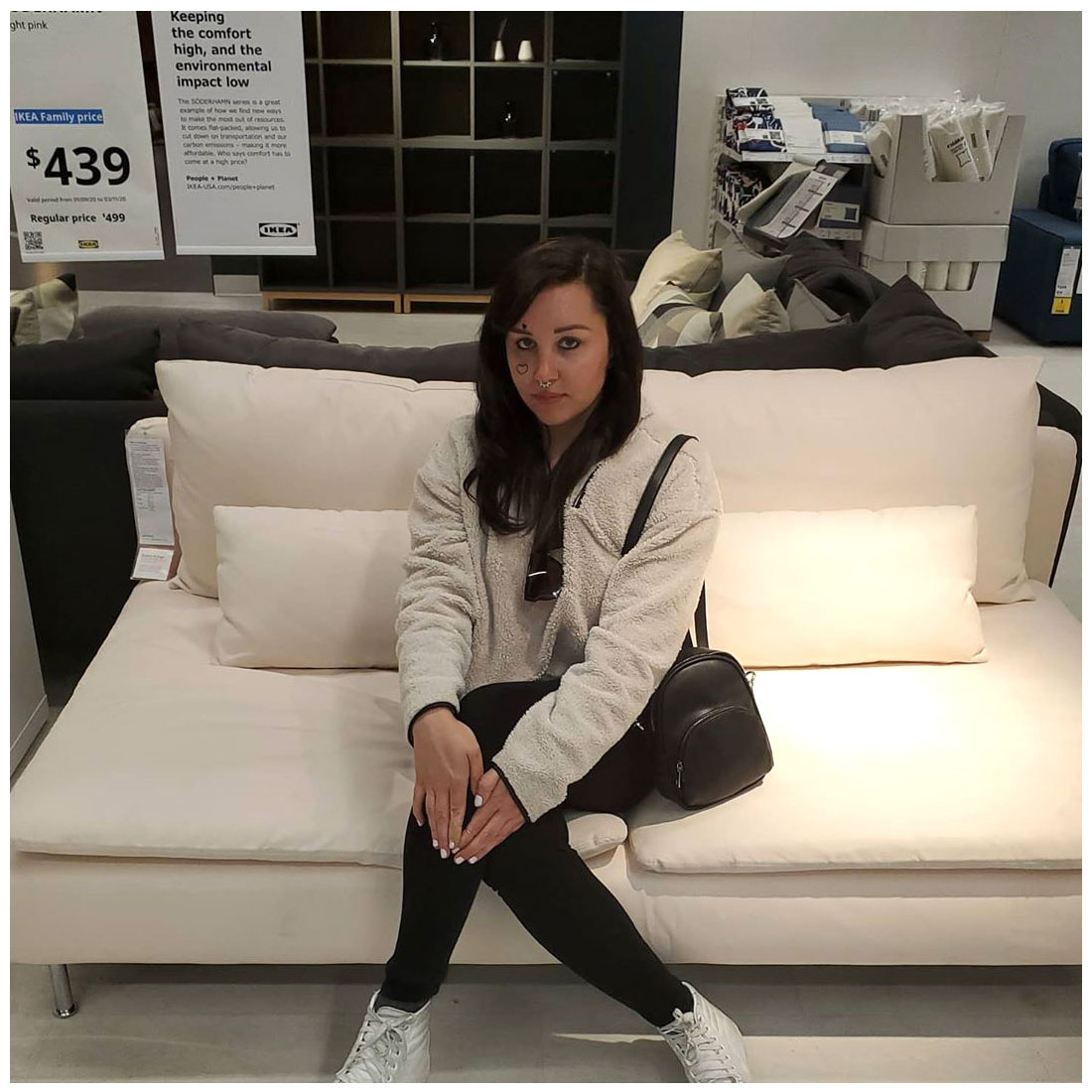 Bynes’ pregnancy could bring the couple more challenges than they may have expected, as the terms of the former All That star’s conservatorship offer strict guidelines for the custody of her child. Bynes has suffered a public battle with substance abuse and mental illness, causing her mother to preside as her conservator since 2014.

“Amanda, her parents, and her fiancé, Paul Michael, will all share physical custody, but only her parents and Paul will be able to make legal decisions for the baby because Amanda is under conservatorship,” Neama Rahmani, president of West Coast Trial Lawyers, previously told Us. “That’s the best case scenario for Amanda. The worst case is that county social workers get involved and try to remove the baby because they think Amanda is not a fit parent.”

After meeting with the judge assigned to her conservatorship case earlier in March, Us confirmed that the Sydney White star was ordered to seek psychiatric care. At the time, Bynes reportedly agreed to enter a treatment facility, but then refused to check herself in after leaving the hearing. 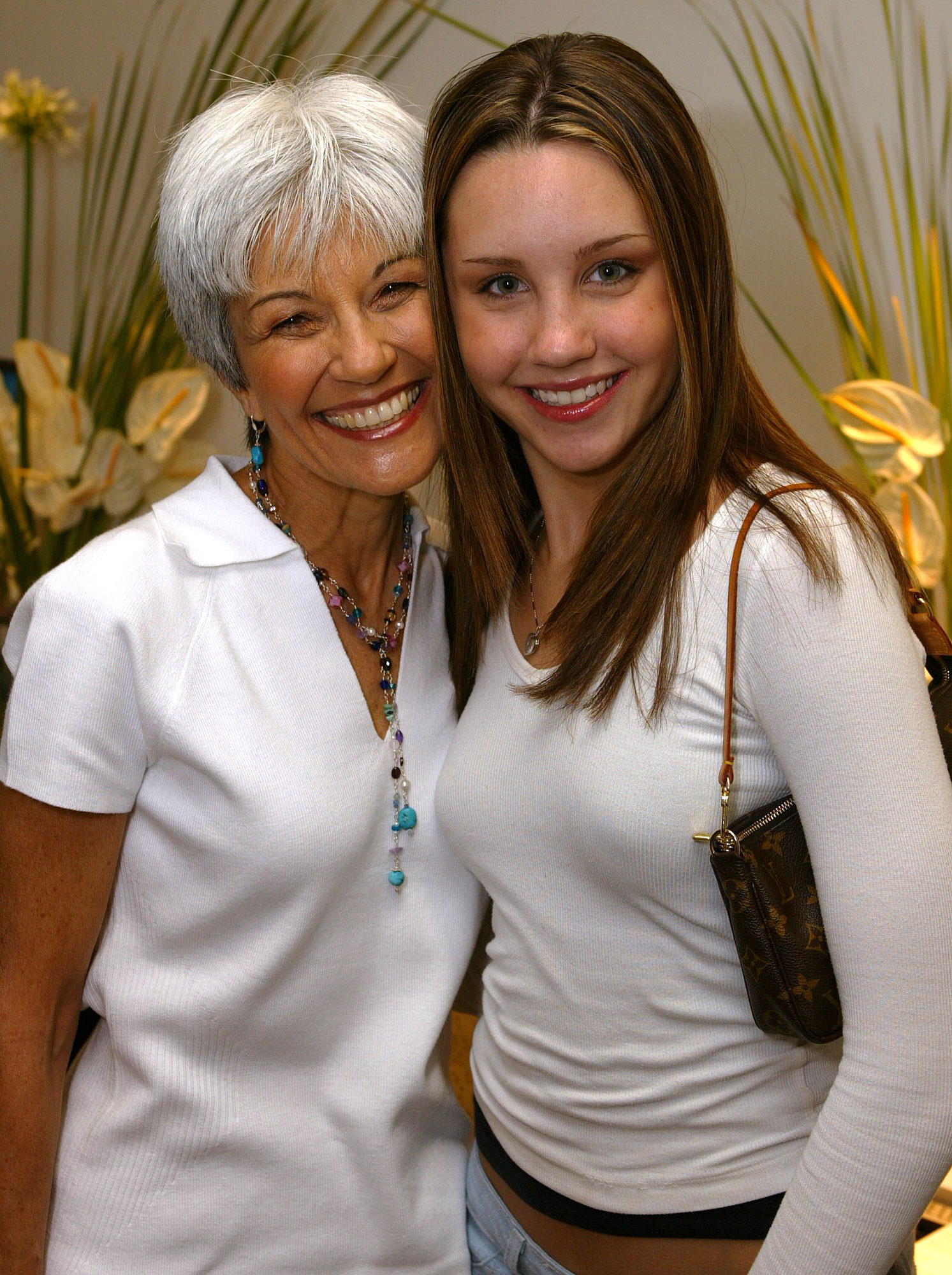 Bynes spoke candidly about her struggles in a November 2018 interview with Paper magazine and went into detail about why she decided to retire from the industry eight years earlier.

“I just had no purpose in life,” she said at the time. “I’d been working my whole life and [then] I was doing nothing. I had a lot of time on my hands and I would ‘wake and bake’ and literally be stoned all day long. … I got really into my drug usage and it became a really dark, sad world for me.”

For more on Bynes’ pregnancy and conservatorship drama, watch the video above and pick up the new issue of Us Weekly, on newsstands now.