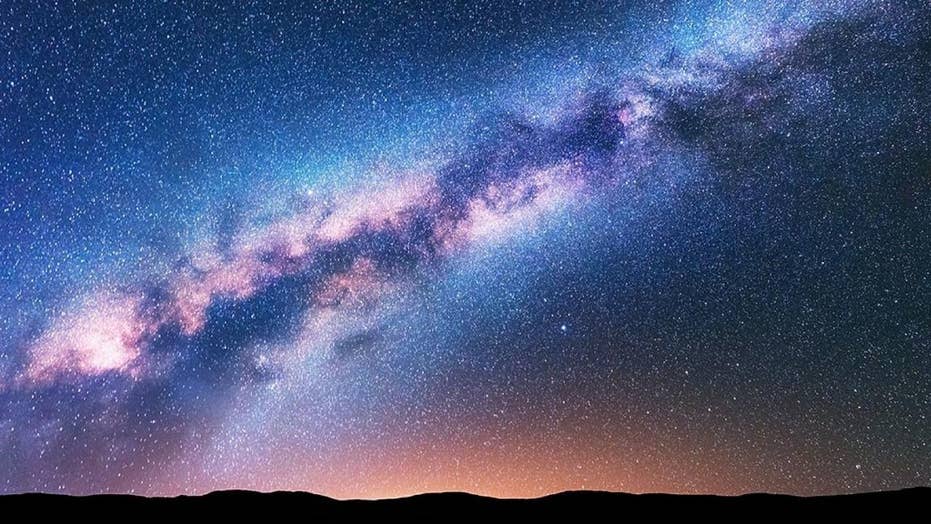 An amazing new view of the Milky Way provided by NASA’s Chandra X-ray Observatory reveals the threads of superheated gas and magnetic fields that weave the cosmic tapestry together.

The panoramic X-ray view of the galactic center strings together 370 separate pointings of the orbiting telescope, building on previous Chandra observations over the past two decades.

The MeerKAT radio telescope in South Africa also contributed to what Chandra describes as a multi-colored mosaic of data.

The composite depicts billions of stars and countless black holes in the center, or heart, of the Milky Way – 26,000 light-years away. 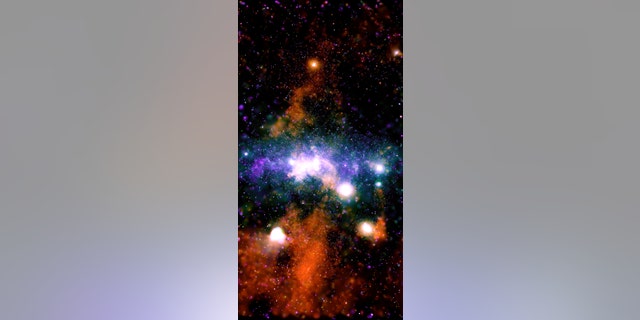 Orange, green and purple x-rays are combined with gray radio data from MeerKAT, and the new version expands Chandra’s high-energy view “farther above and below the plane of the Galaxy — that is, the disk where most of the Galaxy’s stars reside — than previous imaging campaigns.”

While the observatory notes that reconnection events are “normally not sufficiently energetic to be detected in x-rays” and that those events could play a major role in heating gas between stars, accelerating particles to produce cosmic rays and helping to trigger star birth.

“The image shows that the magnetic threads tend to occur at the outer boundaries of the large plumes of hot gas. This suggests that the gas in the plumes is driving magnetic fields that collide to create the threads,” the release said.