American Airlines is raising its revenue and profit expectations for the fourth quarter, a sign that travel demand remains strong despite higher fares.

In a Thursday filing with the Securities and Exchange Commission (SEC), the world's largest airline said it expects total revenue during the final three months of the fiscal year will be up 16% to 17% versus the same period in 2019. That's an improvement from the previous estimates of about 11% to 13%, according to the filing.

Revenue per seat mile is also expected to rise 24% compared to the same period in 2019, which is also higher than its previous guidance of 18% to 20%.

The Texas-based carrier is expected to report its earnings at the end of January. 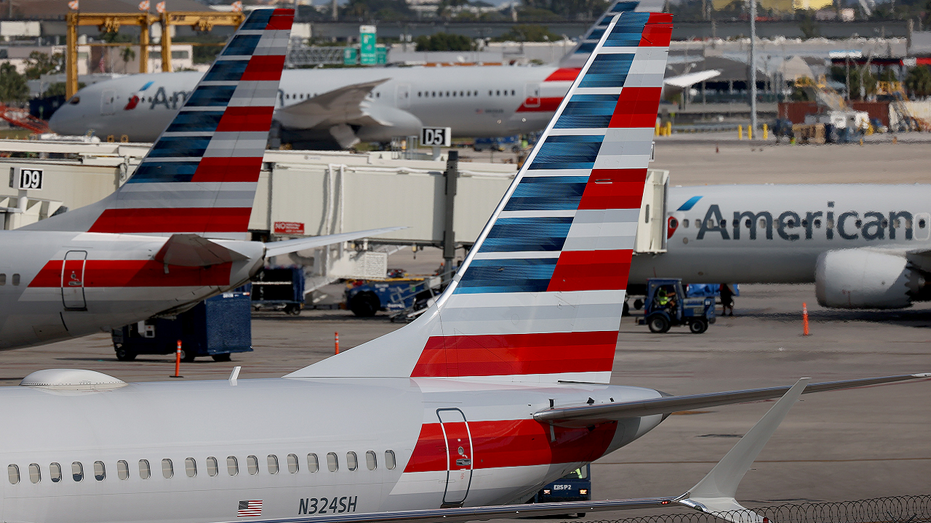 However, it hasn't necessarily been smooth sailing for airlines in recent months. Major carriers faced a holiday season set against an unprecedented winter storm and most recently, battled through the Federal Aviation Administration's nationwide technical system outage which triggered mass cancelations and delays.

FAA SYSTEM OUTAGE: WHAT AIRLINES ARE DOING FOR PASSENGERS 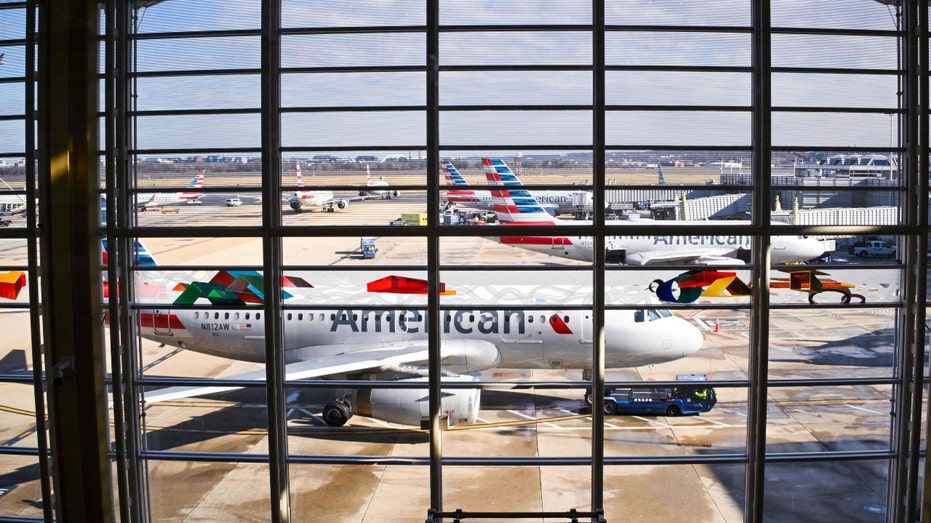 Former American CFO Derek Kerr, who was replaced by Devon May earlier this month, also projected that "demand for air travel will be robust" in 2023.

"We currently see no signs of demand slowing as we move into the new year," Kerr said. "But as always, we will continue to keep a close eye on the macroeconomic environment and will adjust as plans, if necessary." 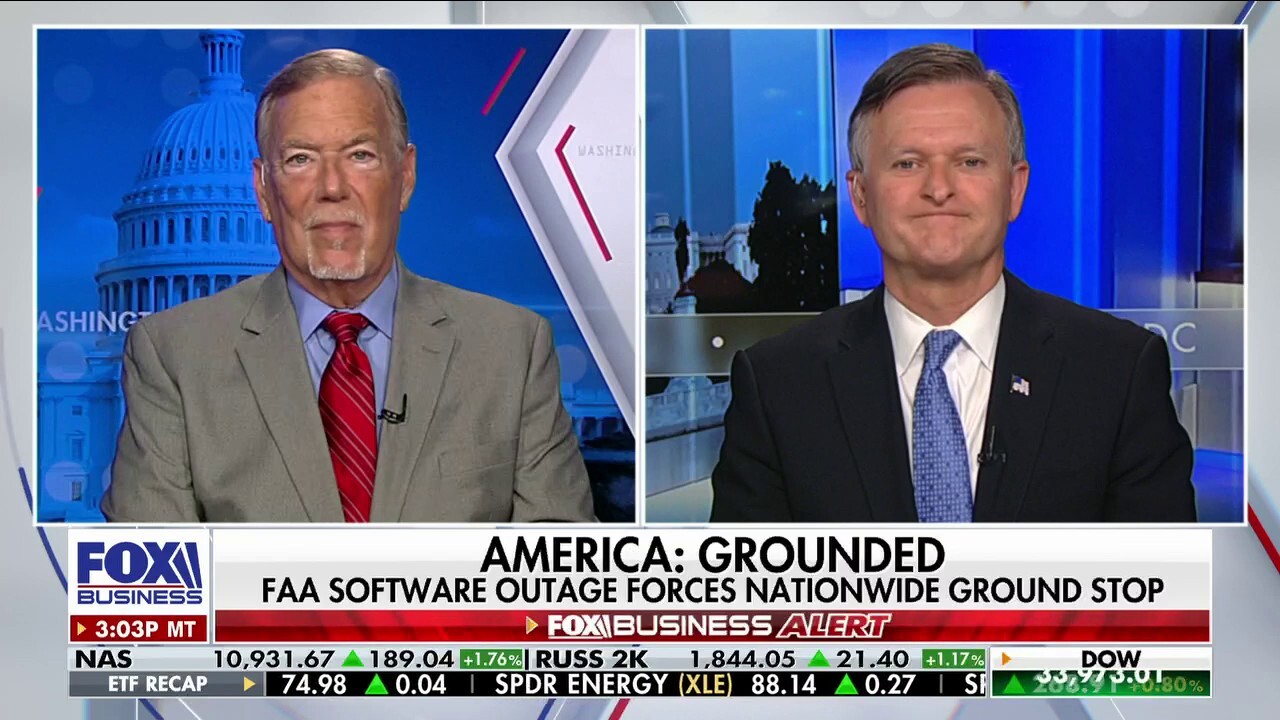