Angelina Jolie: "There's Been So Much To Learn" Raising A Black Child In These Times

Tomorrow, the New Line Cinema thriller Those Who Wish Me Dead will be released in theaters in the U.S. and on HBO Max. Though on the surface, the film is full of suspense and action, the women leads — Angelina Jolie and Medina Senghore — display the power of maternal instincts when it comes to protecting those around them, adding a deeper layer of emotion to the movie. 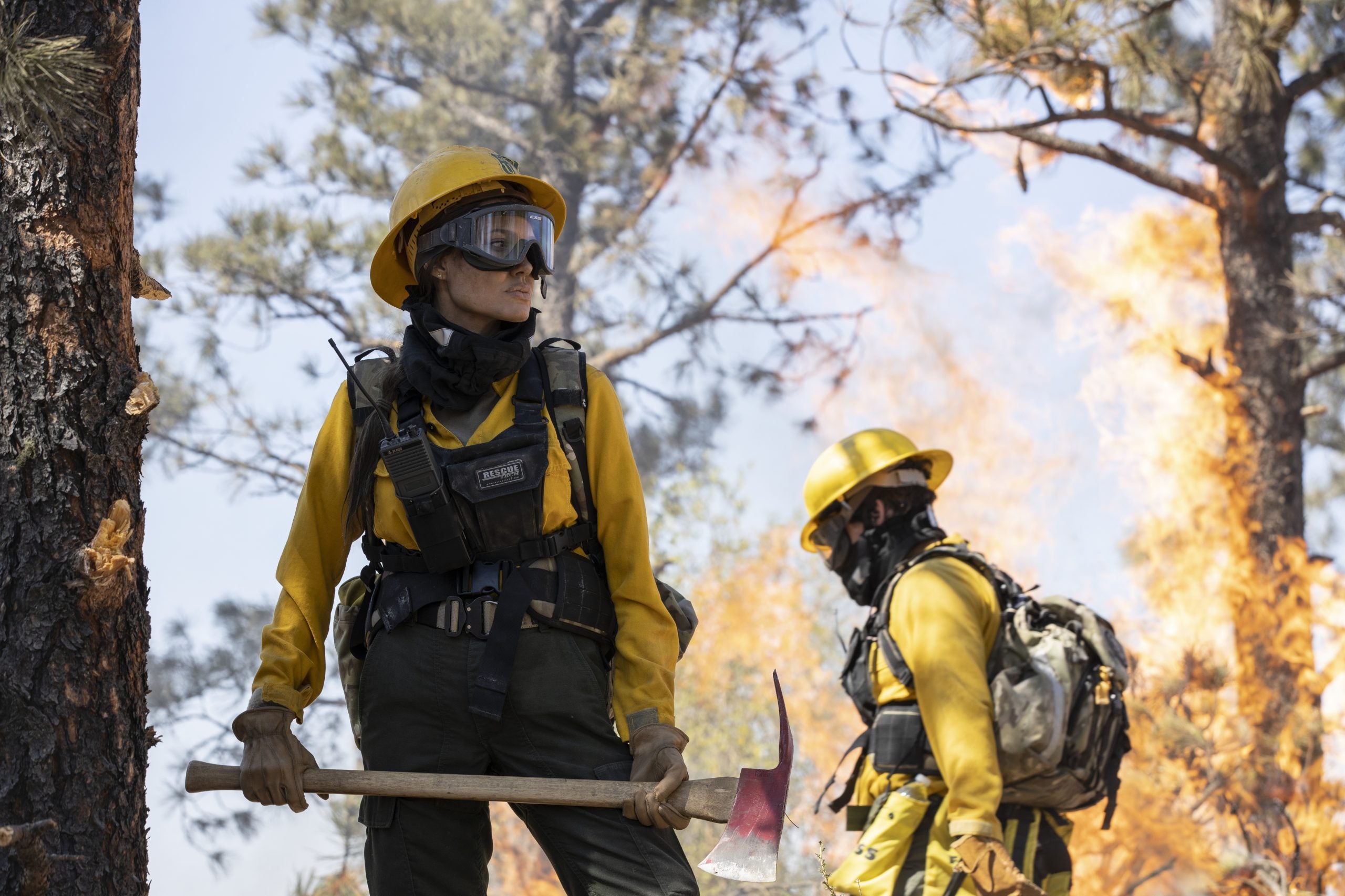 As mothers in real life, we asked Jolie and Senghore how their own instinctual desire to keep their children safe has shown up over the past year as instances of police brutality continue to threaten the lives of Black kids. For Jolie, who is raising children of multiple races, including daughter Zahara Marley, who was born in Ethiopia, she says these times have been “a lot.”

“There’s been so much to learn, so much to absorb. I’m trying to listen,” the actress tells ESSENCE. “I’m raising children of different races and I feel ever since they were little there’s been so much I have to learn from them about their cultures and their races. The idea that someone would think that someone is not equal or less than or in any way deserves to be treated with the kind of cruelty that we’ve seen is so ignorant and so horrid. It’s so beyond understanding.”

Explaining that the senseless killings of unarmed Black men, women, and children aren’t something that you even want to try to make sense of, the mother of six added, “My children are old enough to be watching and listening and learning and it’s just — trying to watch them absorb all of this and not become overwhelmed by it, it’s a lot.” 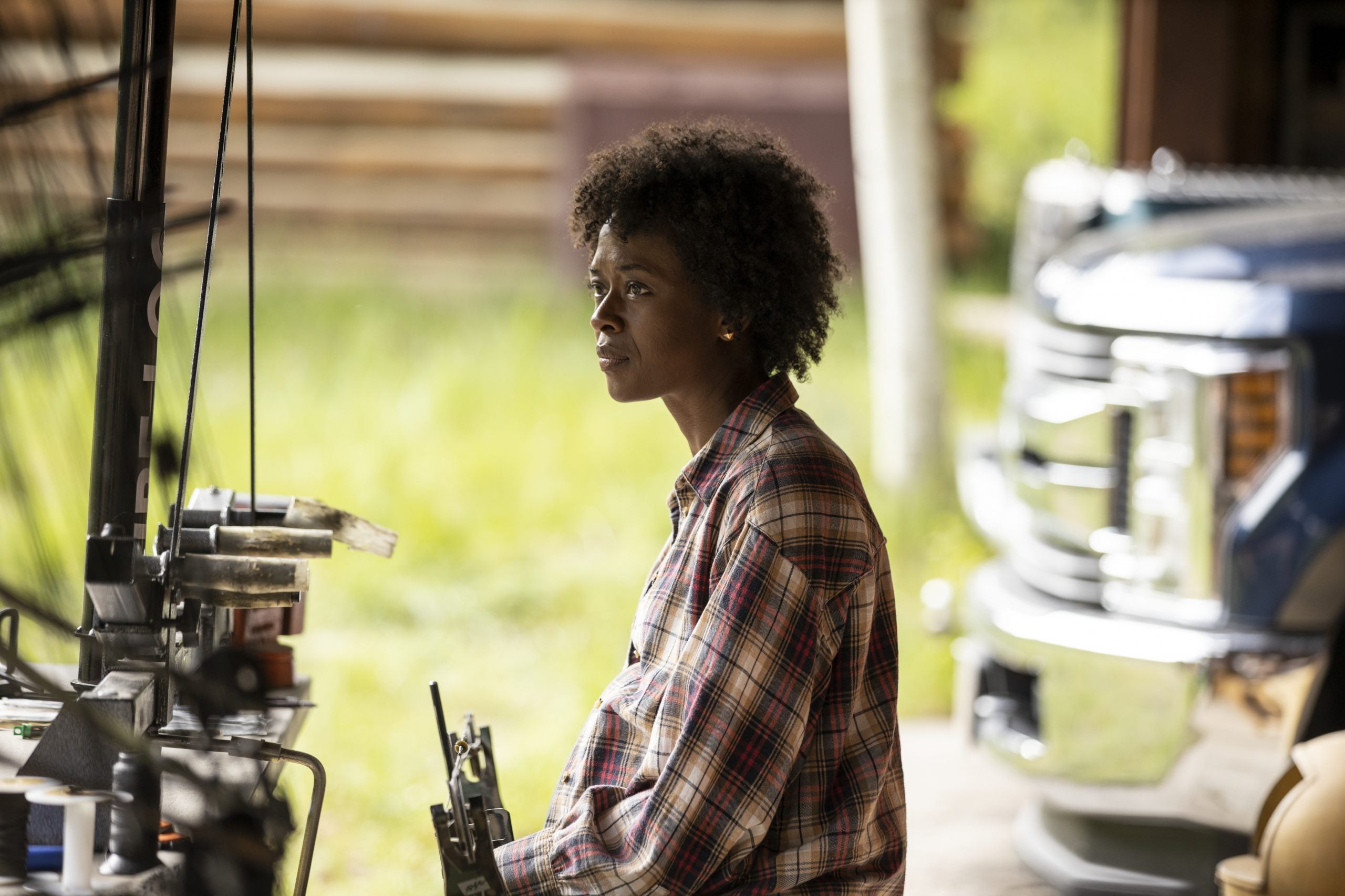 Senghore expressed a similar exasperation. “The love that you have for your own children is just so immense and then the flip side that comes along with that is any fear of loss or any fear of harm coming to them and I’ll be honest, it can be quite staggering at times,” she shared. “Finding the balance between the joy of parenting and having faith in your children’s safety and the reality of the risk that they can and will and might face, it’s an ongoing battle.”

Check out our full interview with the actresses in the video above.