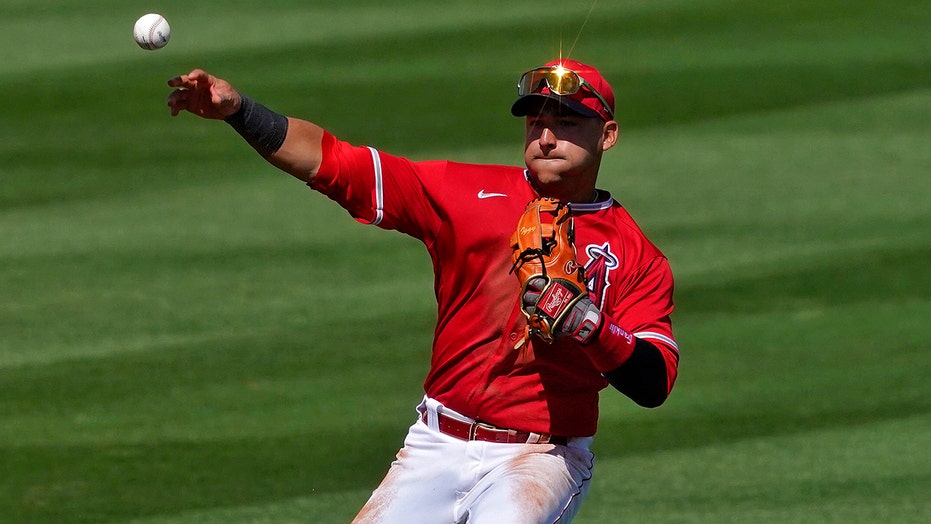 Los Angeles Angels shortstop Jose Iglesias made an incredible diving play during a spring training game against the Kansas City Royals on Wednesday.

Though the Angels were about a week away from the start of the 2021 season, Iglesias appeared to be in regular-season form. He snagged a Cam Gallagher grounder and threw him out at first base from the ground.

Since he came up to the majors in the Boston Red Sox organization and then later with the Detroit Tigers, Iglesias has been known to be a great defender but the throw against the Royals was ridiculous.

He’s never been fortunate to win a Gold Glove Award during his nine seasons in the majors. He did make the All-Star team in 2015 with the Tigers and was second in American League Rookie of the Year voting in 2013 as he split time between the Red Sox and Angels.

He was traded to the Angels in the offseason after bouncing around with the Cincinnati Reds and Baltimore Orioles in 2019 and 2020 respectively.

He could be the Opening Day starter at shortstop for Los Angeles.