ANTHONY JOSHUA and Tyson Fury's brief sparring session in 2010 has become the stuff of legend in British boxing.

Neither heavyweight superstar could have expected their three-round encounter would be so significant almost ten years later. 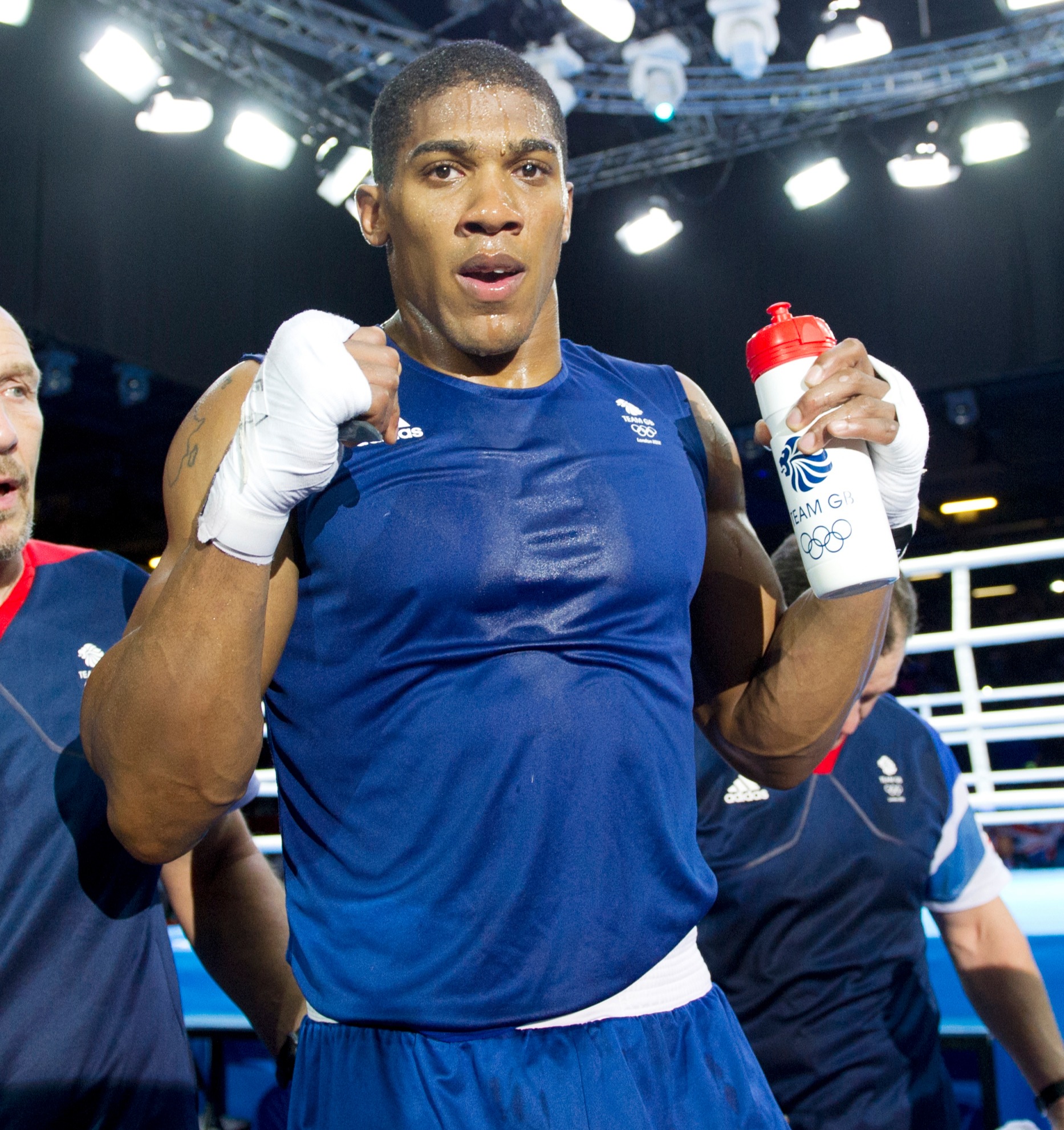 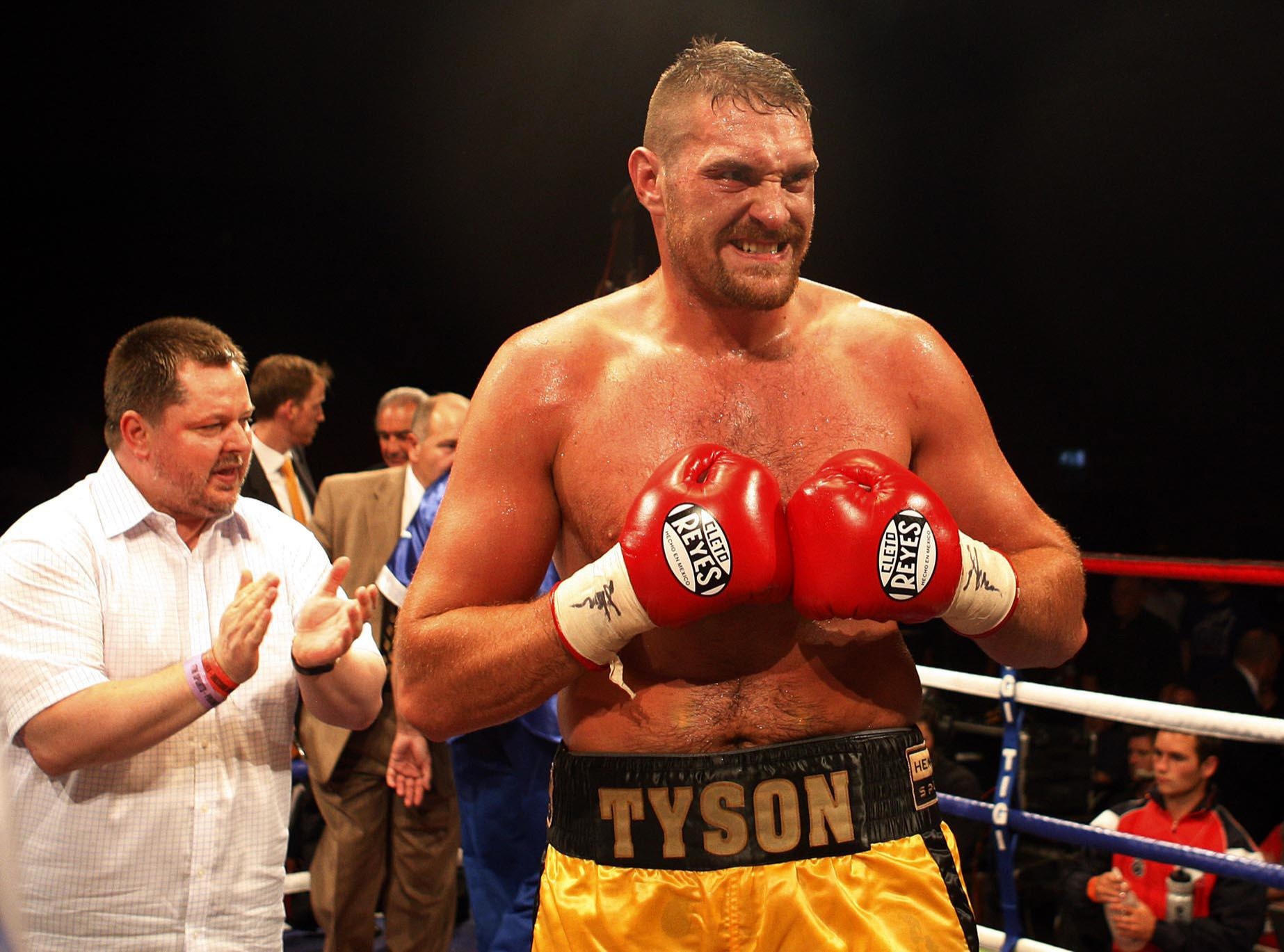 The Gypsy King was only two years into his professional career when he visited Finchley Amateur Boxing club while Joshua was still a raw novice.

Now, a decade on and the pair are on the verge of the biggest fight in British history, for the undisputed title in Saudi Arabia on August.

But it will not be the first time they shared the ring.

After Fury issued an open challenge, offering his Rolex for any sparring partner who could floor him, AJ answered the beck and call.

Ever since, stories have been shared on what really happened in the ring, but very few know what actually went down.

One who does is Joshua's amateur coach Sean Murphy, who had the best seat in the house as he officiated the spar.

And in an interview with iFL TV in December 2020, he gave a round-by-round insight on what is now an infamous spar.

SM: "(Fury) gets in the ring, first round I think he thought, 'This is just going to be a walk in the park'.

"But he came out and he sort of laid back relaxed, Josh walked over and just went uppercut, left hook and he (Fury) was like wobbling.

"Then the second round, he (Fury) comes out and he starts talking to Josh, so he's getting in Josh's head a little bit.

"Now where Josh was hitting him with the straight shots, Josh is missing him now because he's swinging and he's trying to knock Tyson out now."

"So he's (Joshua) come back to the corner and I've given him a proper bollocking.

"I said, 'Go out there and do what we were doing in the first round'."

SM: "After the spar I said to Josh, 'Ask him if the Rolex was up for grabs'.

"Because I've seen him in an interview and he said, 'If anyone can knock me down, I'll give them my Rolex'.

"So he's sitting on the floor and fair play to him, he (Joshua) went to him, 'Was the Rolex up for grabs?' And he (Fury) started laughing.

"When they came we had no animosity, he was a really nice lad. I think he's a nice person, he's a boxing man.

"And when they get it on, that's what it going to be. It should be about the boxing, but you know it's going to be the buildup and all that.

"But it's going to make for a brilliant fight."