EDDIE HEARN is 'as close to 100 per cent' confident that Anthony Joshua WILL fight Tyson Fury next – as long as he beats Kubrat Pulev.

AJ faces Bulgarian Pulev in a mandatory defence this Saturday, potentially his final hurdle before finally sealing a deal with long-time rival Fury. 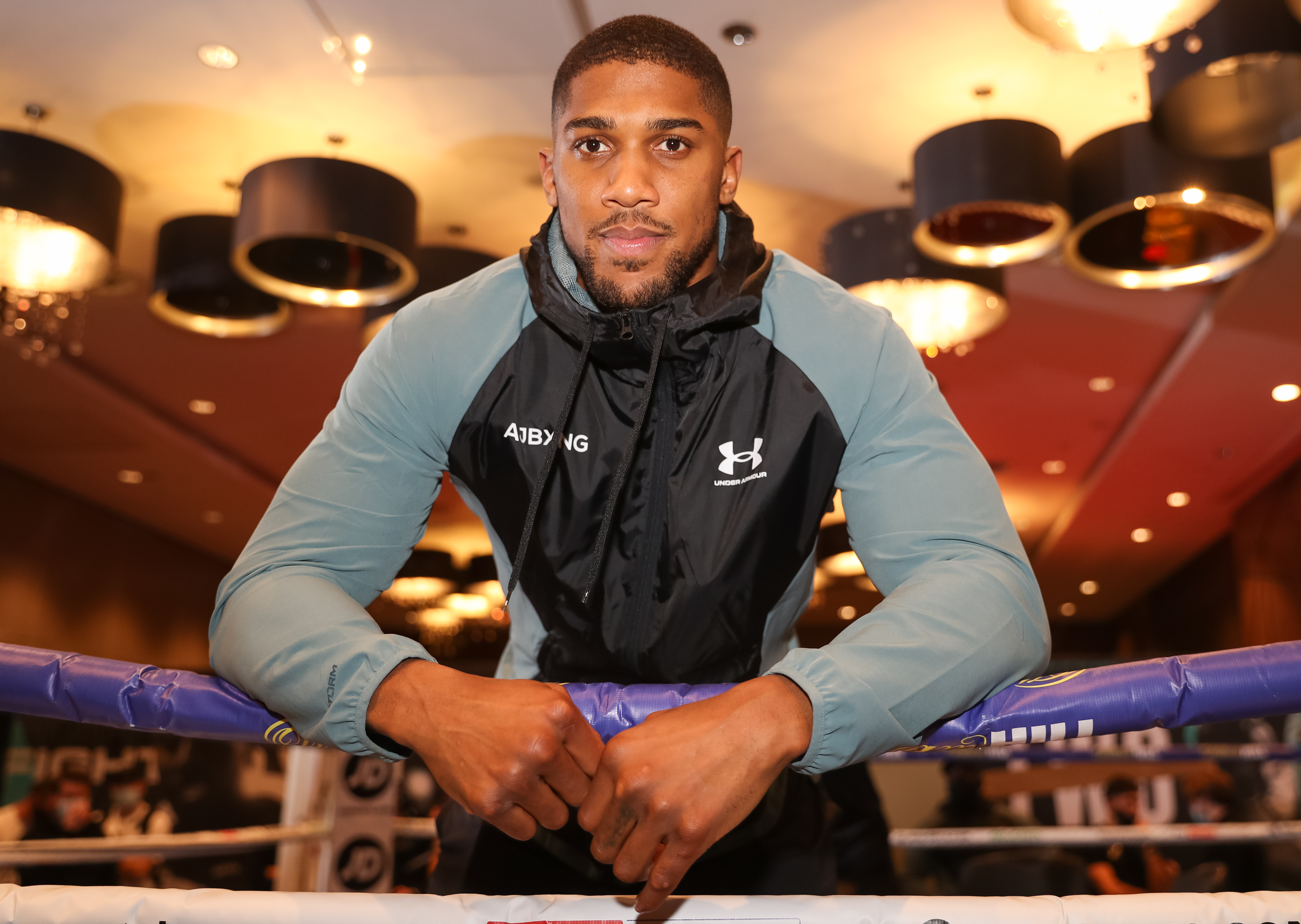 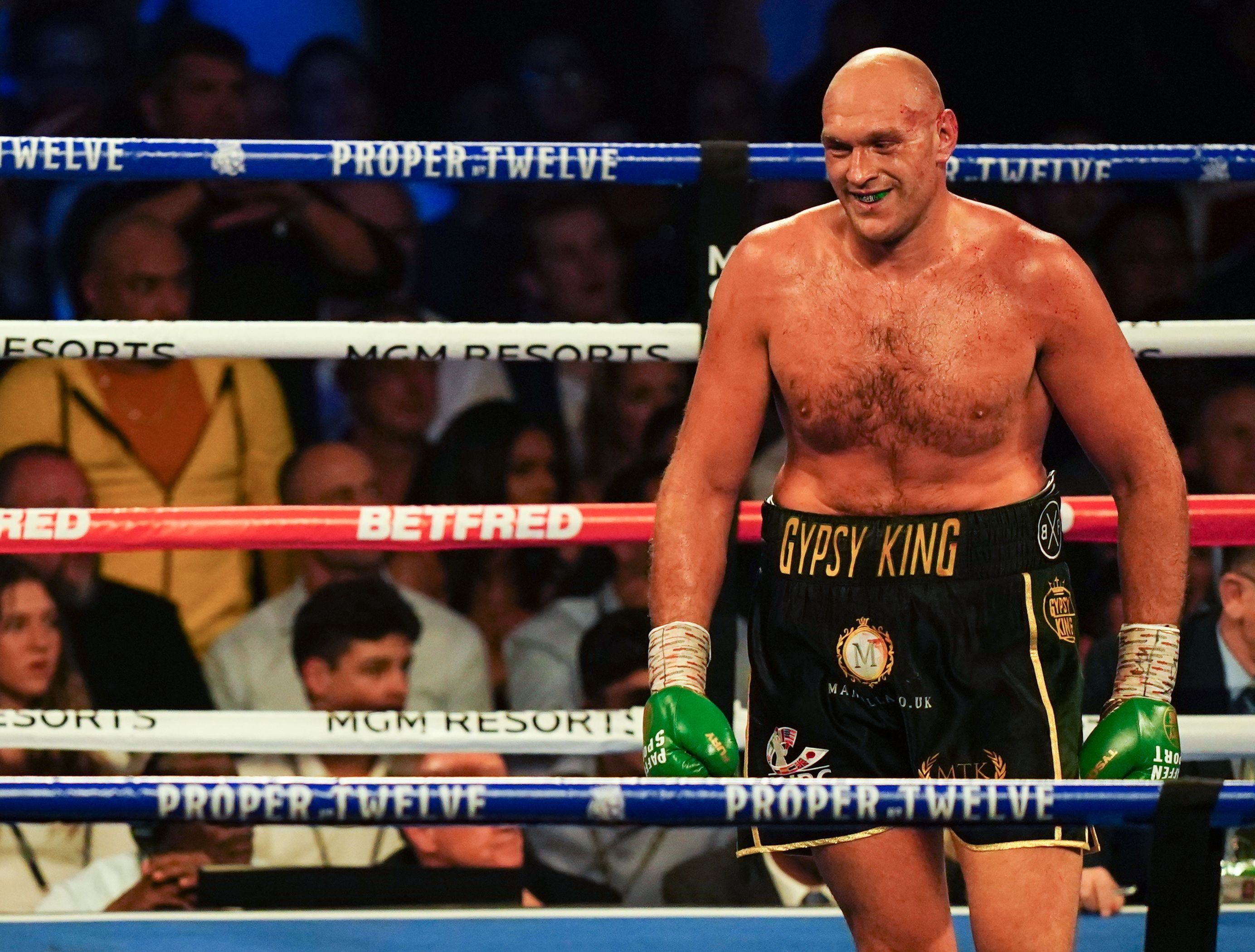 But Hearn has warned of the dangers Joshua is in for if he overlooks his upcoming challenge, as was the case when he lost to Andy Ruiz Jr in 2019.

The promoter admitted AJ has an 'edgy' feel about him, but hopes it will fuel his focus ahead of what threatens to be another banana skin.

Hearn told BBC Sport: "I am as close to 100 per cent as I can be that the Fury fight will happen if AJ wins on Saturday.

"All we've got to do is win and I don't know if that is why AJ is a bit edgy.

"Is he trying to make himself edgy to make sure he is switched on in the fight?

"Maybe against Ruiz in the first fight he wasn't edgy but I think he has really invested his time in improving since that Ruiz fight and he really wants to show those improvements."

Joshua, 31, and Fury, 32, both verbally agreed a two-fight deal in the summer.

But since then, the Gypsy King decided to walk away from his trilogy bout with Deontay Wilder and saw his proposed UK homecoming axed.

It would mean he enters a potential double header against AJ having not fought since dethroning Wilder, 35, of the WBC belt in February.

As a result, Hearn fears Fury could opt for a warm-up fight, delaying any proposal with Joshua.

But as AJ is already mandated to defend his WBO title against Oleksandr Usyk, 33, it could scupper plans entirely.

If the Gypsy King is to ease his way back into the ring, Joshua would be forced to face Usyk in another major risk to the Fury fight.

"He boxed in February and he does not have the style where he needs a warm-up fight.

"It will be straight in and I think he is happy with that."