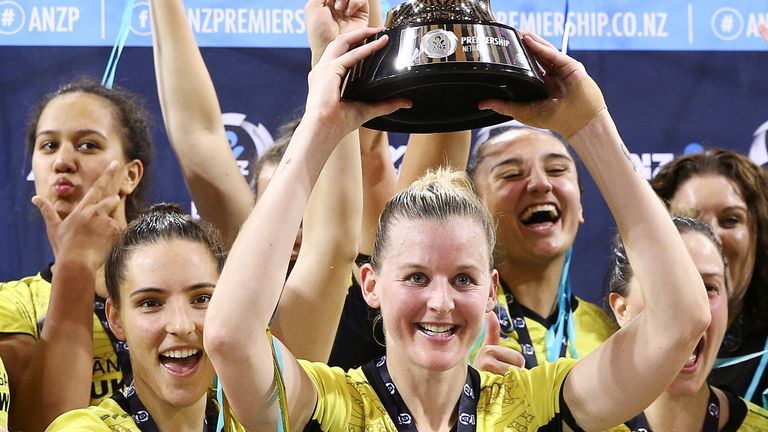 The ANZ Premiership in New Zealand is set to resume on June 19, with every match of the 10-week competition being shown live on Sky Sports.

The 2020 season was paused after just one round due to the coronavirus pandemic, however with New Zealand now moving to COVID-19 Alert Level 2, the competition is able to resume.

All matches will be closed to spectators and are being played at one central venue – Auckland’s Netball Centre.

The teams closest to the venue will commute by road, with chartered flights being scheduled for those further away to ensure safe travel.

The action will recommence with Round Two; Magic facing Mystics will launch the revived season and every match will be shown live on Sky Sports. A selection will also be streamed on the Sky Sports YouTube channel.

All six ANZ Premiership teams will have their eyes firmly fixed on the Final Series which will take place on Sunday, August 23. On that day, there will be a triple-header of matches with contests determined by standings after the previous eight rounds.

Central Pulse are the defending champions and have a wealth of Silver Ferns players within their ranks including Karin Burger, Katrina Rore and Ameliaranne Ekenasio.