Archie Panjabi: I Get Why People Ask About Julianna Margulies Feud

Her lips are sealed. The Good Wife alum Archie Panjabi played coy when discussing her rumored feud with Julianna Margulies — but isn’t surprised that it’s still such a hot topic among fans.

The 47-year-old Emmy winner didn’t spill any secrets when a “naughty” New York Times reporter asked about behind-the-scenes tension on the CBS drama. After Panjabi’s and Margulies’ characters stopped sharing scenes together in the fourth season, fans were quick to assume that there was a real-life feud brewing between the two actresses. 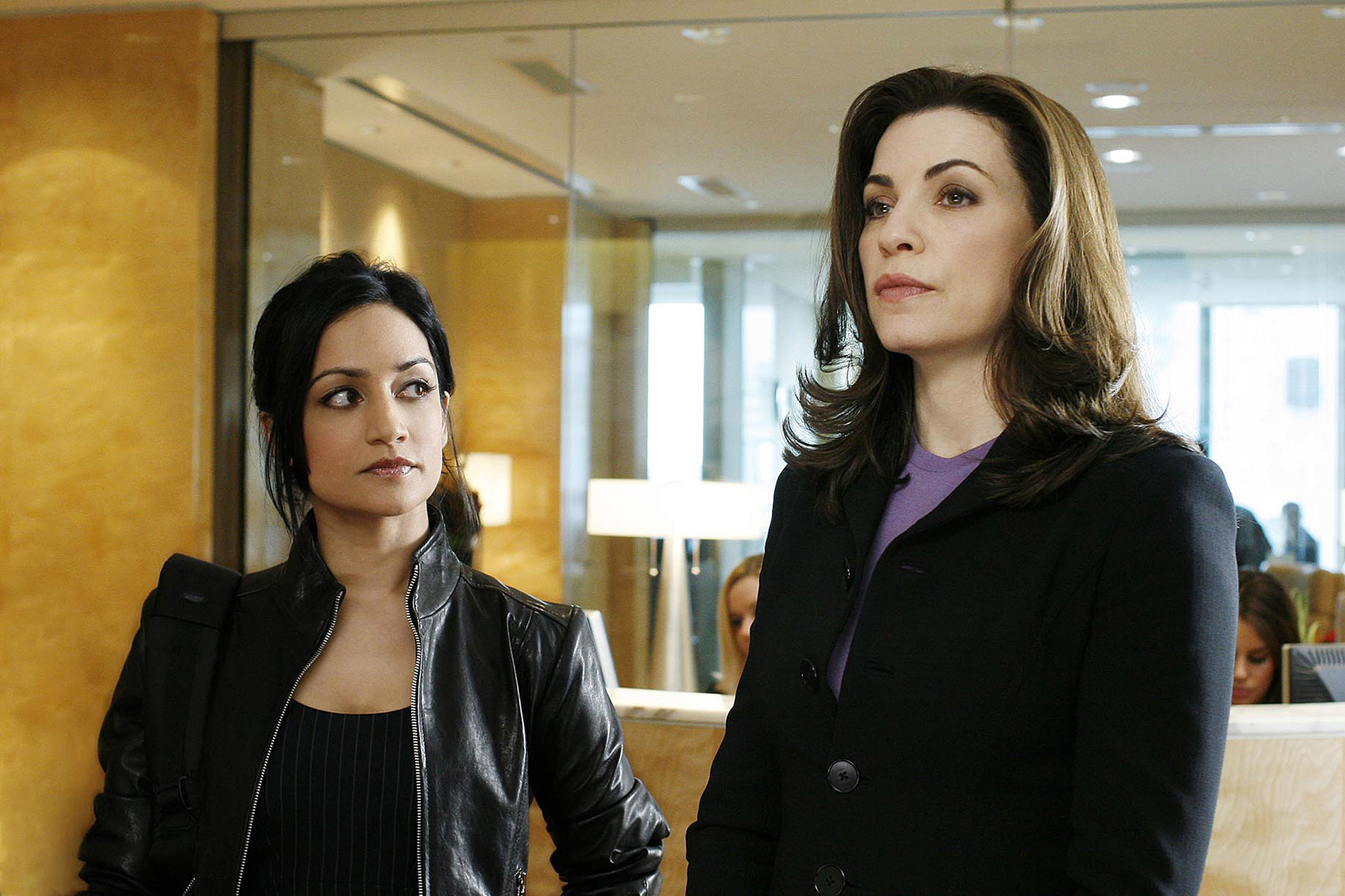 “We are living in a world where everybody wants to know everything. I completely understand why everyone asks about it,” Panjabi admitted to the New York Times on Sunday, April 26. “Everybody I meet asks me about it in some roundabout way.”

Panjabi left The Good Wife in 2015 after the sixth season of the series. She and Margulies both addressed the feud rumors the following year, after it was revealed that the show used body doubles to reunite their two characters on screen. While the ER alum dismissed the allegations as “silly gossip,” Panjabi hinted that there was more to the story of her exit than her former costar was willing to admit.

“In terms of anything that happened on The Good Wife, I think it’s only respectful for it to stay on The Good Wife,” she said during a panel at the Television Critics Association’s press tour in Los Angeles in August 2016. “It was time for me, for many reasons, to unzip the boots and step into another show.”

Despite the alleged drama that happened off camera, Panjabi admitted that she still has a lot of love for the CBS series that made her the star she is today.

“Before Kalinda, I was always coming in for a few lines and it was hard to get roles,” she told the New York Times. “If people always want to know what happened, OK, it’s a small price to pay for all the wonderful things that show has given me. It sounds diplomatic, but it’s how I feel.”