Arnold Schwarzenegger weighs in on Caitlyn Jenner’s run for governor

Caitlyn Jenner gets backlash online after announcing run for governor

Arnold Schwarzenegger wants the best person for the job of California governor — whether that’s Caitlyn Jenner or someone else.

While Jenner is a “good friend,” Schwarzenegger said that the former Olympian has as good a shot of winning as anyone else after she announced her plans last week to challenge Democratic incumbent Gov. Gavin Newsom in a potential recall election.

“The key thing about all of this is it doesn’t matter if it’s Caitlyn or anyone else — to have a clear vision of where you want to go, what are the kind of changes you want to make and why are you qualified to become governor. That’s what you have to convince the people,” Schwarzenegger said on “Jimmy Kimmel Live.” “All the other stuff is all nonsense because the press will attack you no matter who you are. They attacked me but then, in the end, I won so that was the main thing.”

Schwarzenegger, 73, served as California’s governor from 2003 until 2011 after a recall election.

“Anyone has a chance because I think that the people are dissatisfied with what’s going on here in California,” Schwarzenegger said.

The “Terminator” star hopes that whoever becomes governor — he predicts there will be at least another 100 candidates who throw their names in the mix — fixes “the mess we are in right now.” 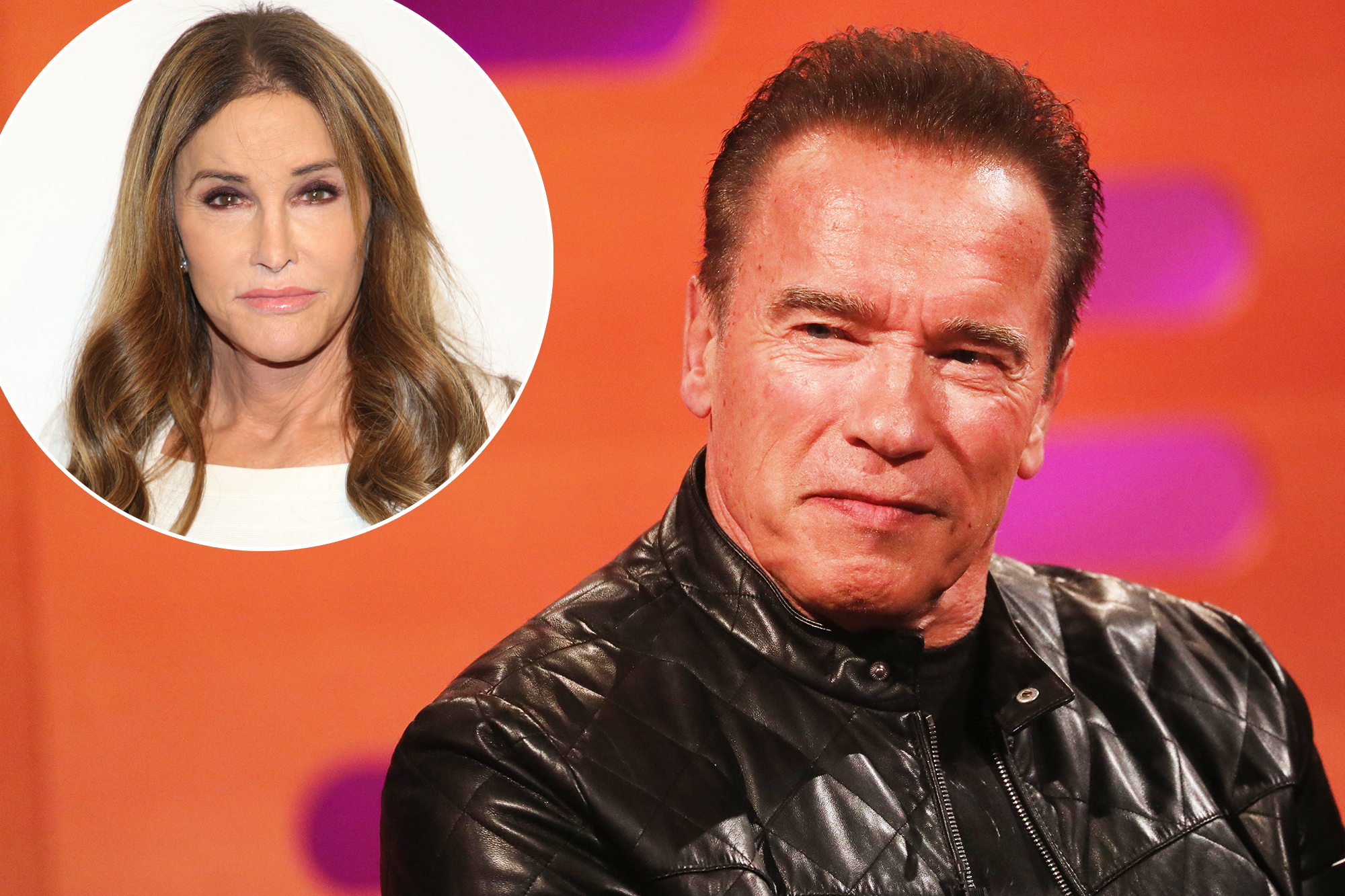 Meanwhile, the Republican reality star has received backlash online after announcing her plans to run for governor, and it appears her own family is against her decision as well.

The Kardashian family reportedly will not campaign for Jenner, following Caitlyn’s messy divorce from momager Kris Jenner. TMZ reported on Tuesday that Jenner’s sons — Brody, Brandon and Burt — are said to be embarrassed by her political run and even told her not to move ahead with her plans.