SCHALKE have announced that Shkodran Mustafi will be released at the end of the season after just three months spent with the German side.

The Arsenal flop only joined the Bundesliga outfit in February after having his contract terminated by the Gunners. 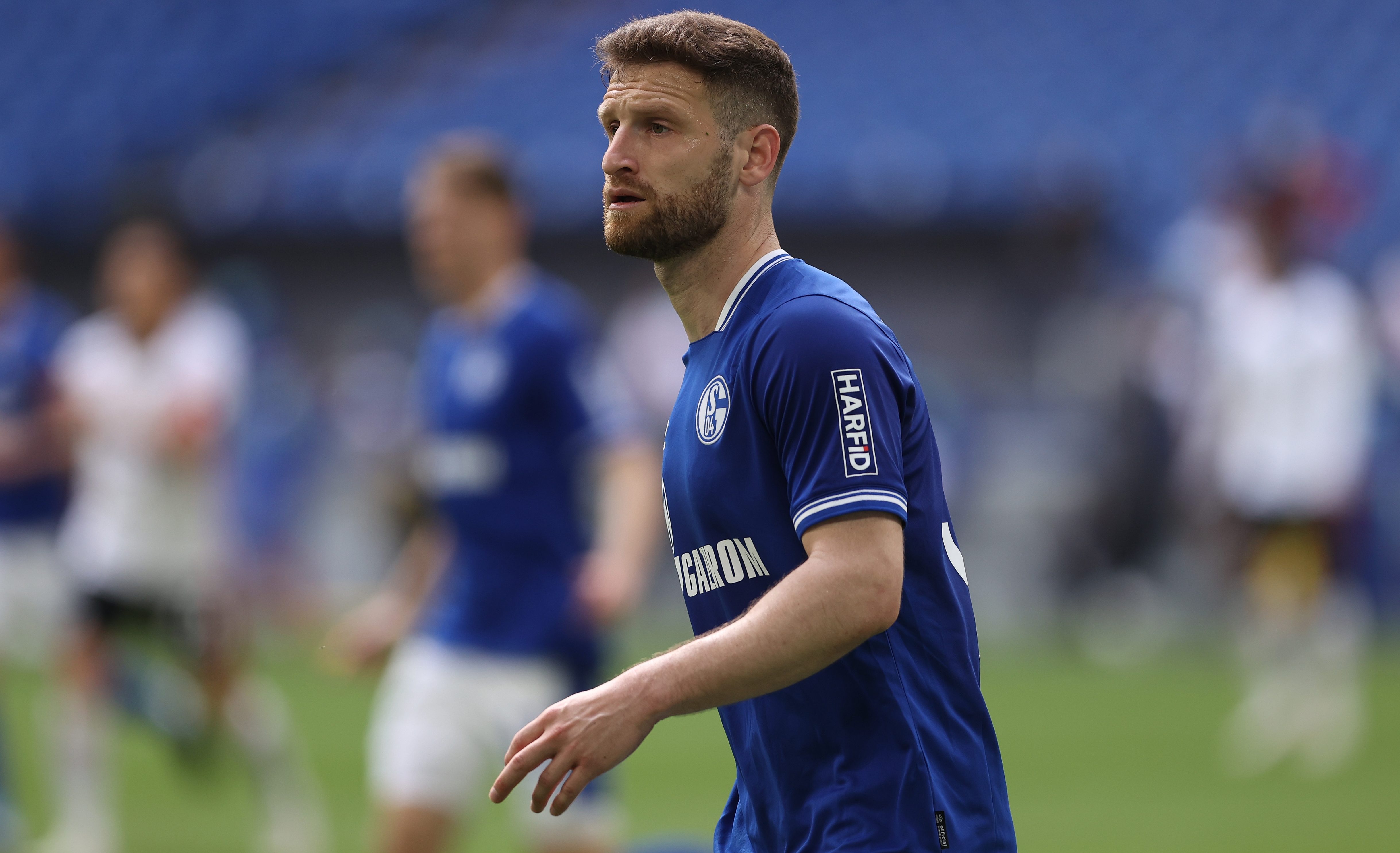 And having failed to make an impression during his short spell at the Veltins-Arena, the 29-year-old defender will be on the lookout for a new club in the summer.

Mustafi only agreed a deal until the end of the campaign when he linked up with Schalke, and following their relegation, the club have revealed he will not be offered a new contract.

The centre-back has featured in 12 Bundesliga fixtures, with the club losing eight games in which he has played and have conceded a whopping 30 goals.

He was even guilty of a calamitous own goal during the 5-0 defeat against Wolfsburg where he headed beyond goalkeeper Frederick Ronnow.

A club statement from Schalke read: "Benjamin Stambouli and Bastian Oczipka’s contracts are due to end following relegation into Bundesliga 2.

"While deals with Steven Skrzybski, Alessandro Schopf, Shkodran Mustafi and Nabil Bentaleb are set to expire.

"Strength and conditioning coach Quirin Loppert, nutrition advisor Dr. Weibke-Maria Schlusemann and physiotherapist Dennis Schmitz have all decided to leave the club at the end of the season as well.

"Schalke 04 would like to wish their players and staff members all the best for their personal and professional futures. S04 will announce further personnel decisions at the appropriate time."

Interestingly, Schalke didn't mention the future of Sead Kolasinac, who is on loan at the club from the Gunners.

The Bosnian left-back has captained Schalke since re-joining Schalke, and they are hoping they can convince him to remain despite being in the second division.

Both Kolasinac and Mustafi were among the Schalke players that were targeted by an angry mob of supporters last month after their relegation was confirmed.

A 600-strong mob of Schalke fans reportedly waited for the team bus to return to their stadium in Gelsenkirchen at 1am after the 1-0 loss at Arminia Bielefeld.

Several players were left bloodied after being struck, while eggs and fireworks were thrown and abuse hurled as the terrified squad ran a gauntlet of rage.