ARSENAL new boy Thomas Partey has branded Chelsea icon Michael Essien a 'legend' and has revealed he is 'my idol'.

The former Blues man is still playing aged 37 and, despite his many successful years at Stamford Bridge, is a hero to Gunners star Partey. 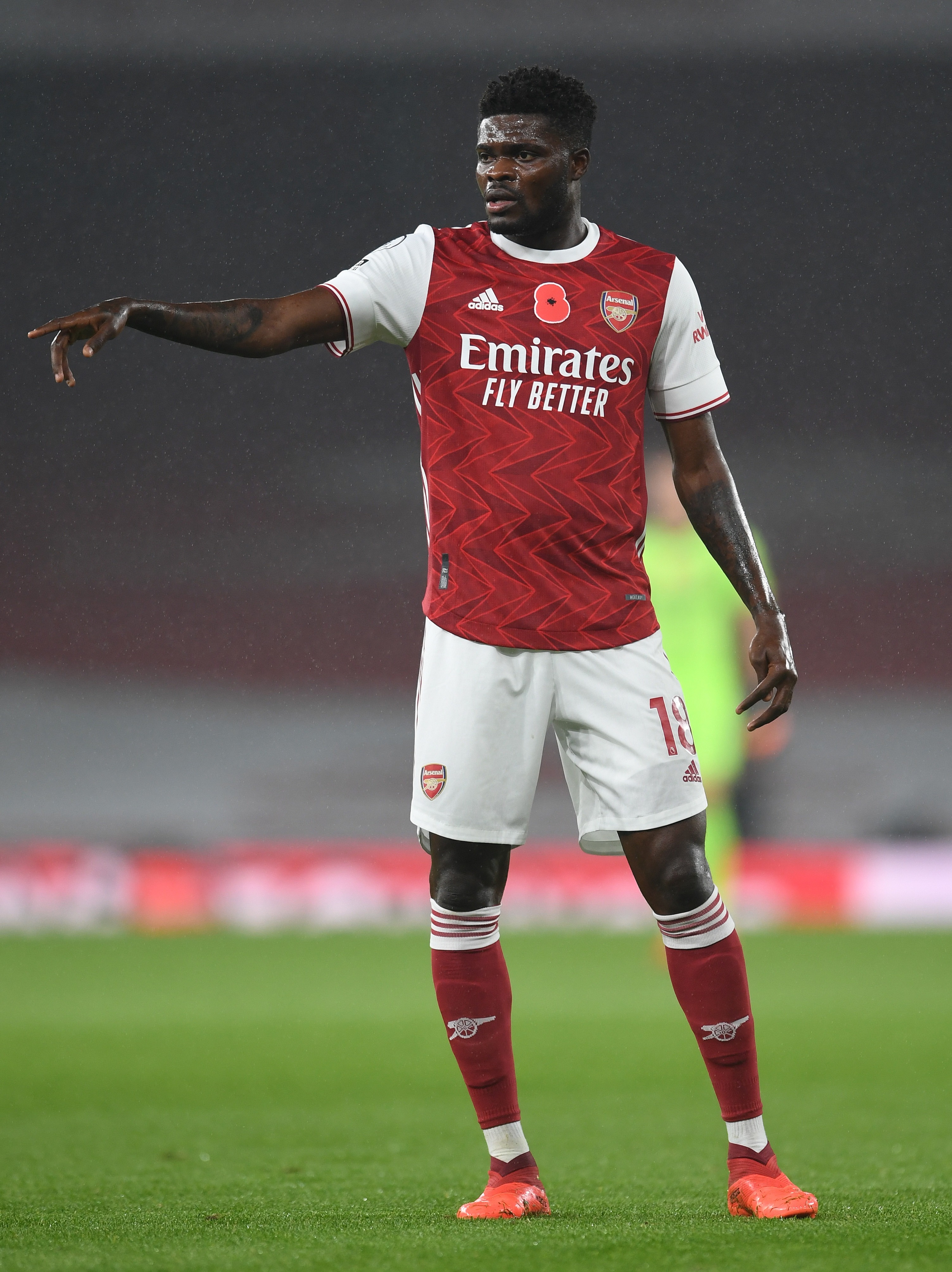 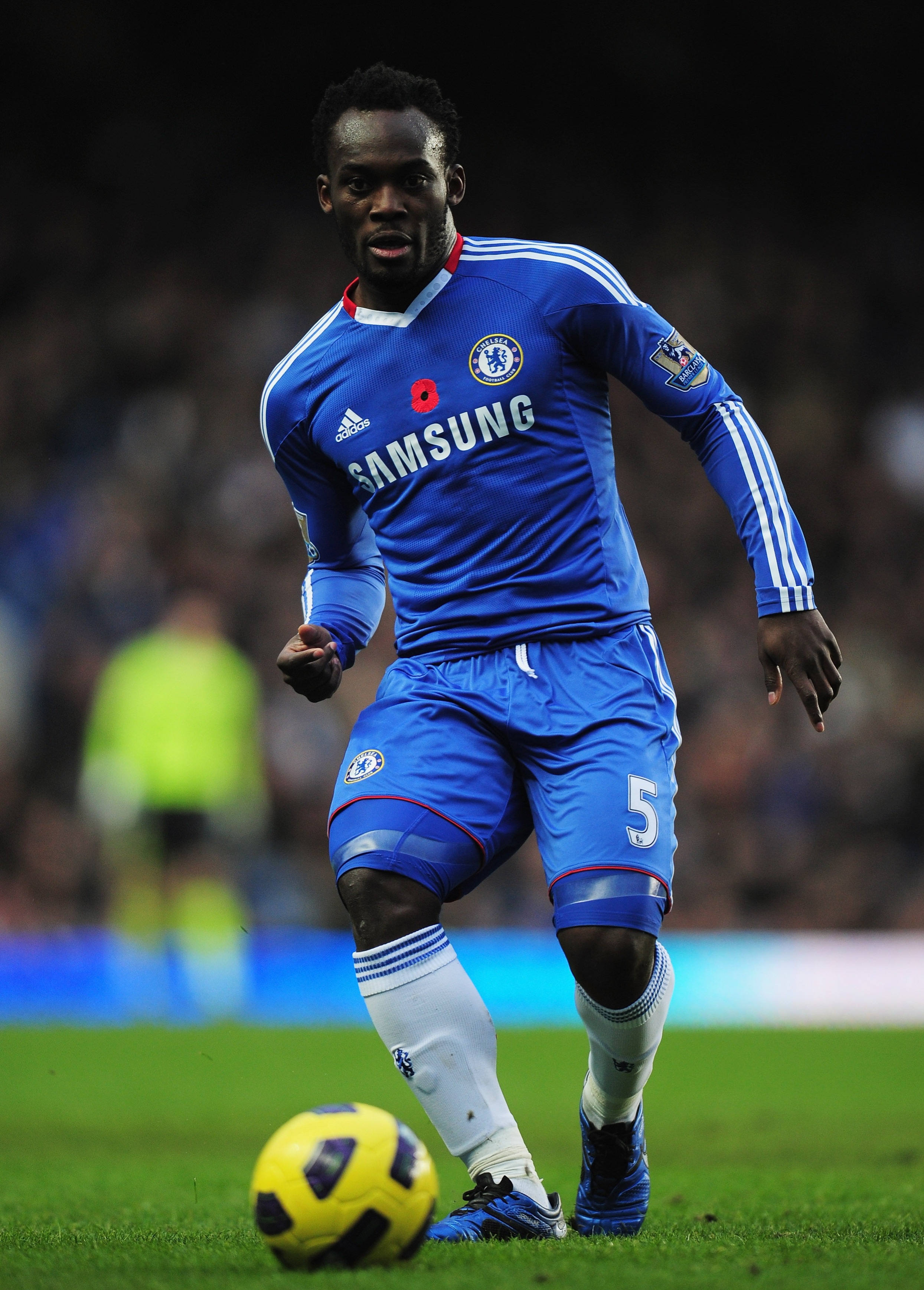 He joined Arsenal in a deadline day move from Atletico Madrid and revealed his admiration for his countryman Essien, who is also a holding midfielder.

He told the North London club's official website: "He's a fantastic midfielder. He fights for every ball, he's a great legend. For me, he's one of the best midfielders that we've ever had in Africa.

"I grew up watching Michael Essien, [Sulley] Muntari, the Ayew brothers – they are the people I look up to and they made a lot of impact on Ghanaians. I think this is my moment and I have to make sure I take it."

Essien made 256 appearances for Chelsea between 2005 and 2014, hauling in a range of trophies including two Premier League titles, one Champions League, four FA Cups and one League Cup.

He also memorably scored a screamer against Arsenal back in 2006 when he curled a shot with the outside of his foot from far out which soared into the top corner.

Partey is also hoping to replicate some of Essien's success at international level, with the ex-Chelsea star appearing in three Africa Cup of Nations tournaments and two World Cups.

He said he hoped to inspire the next generation the way Essien – now a player and coach for FC Nordsjælland – inspired him.

The 27-year-old said: "Now most of the young guys are looking up to me and I think I have to do my best to make sure I get them to support this great family [at Arsenal].

"When they support me, they're going to feel good when they see us play."

Partey will be hoping to take some of his impressive early season form into Ghana's international fixtures.

But he will have to sit out next week's Africa Cup of Nations qualifier against Sudan due to a thigh strain he picked up in Arsenal's loss against Aston Villa.