ARSENAL have promoted youngster Folarin Balogun to their first-team squad.

The teenager made his senior debut last season, and impressed in six outings for the Gunners. 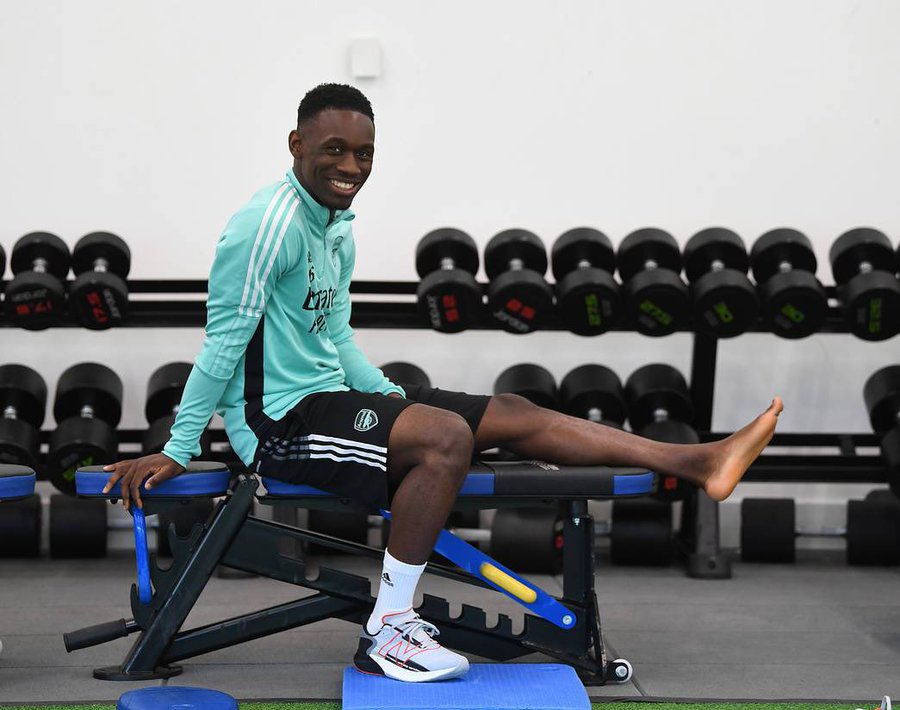 Balogun, 20, could have left the North Londoners – with his contract having been running down.

But after penning a long-term extension, the striker appears to be in Mikel Arteta's plans.

According to Arsenal Youth, his permanent promotion to the first team has been confirmed.

And he will wear the No26 shirt for the upcoming campaign, most recently worn by Emi Martinez.

Balogun previously donned the No38.

The forward will now hope to be among the goals, as the Gunners face Hibernian tonight at Easter Road, before travelling to Rangers on Saturday.

Balogun isn't the only youngster to travel north of the border with Arsenal this week.

Starlets Omari Hutchinson and Jack Henry-Francis have made the trip and will be hoping to get some action. 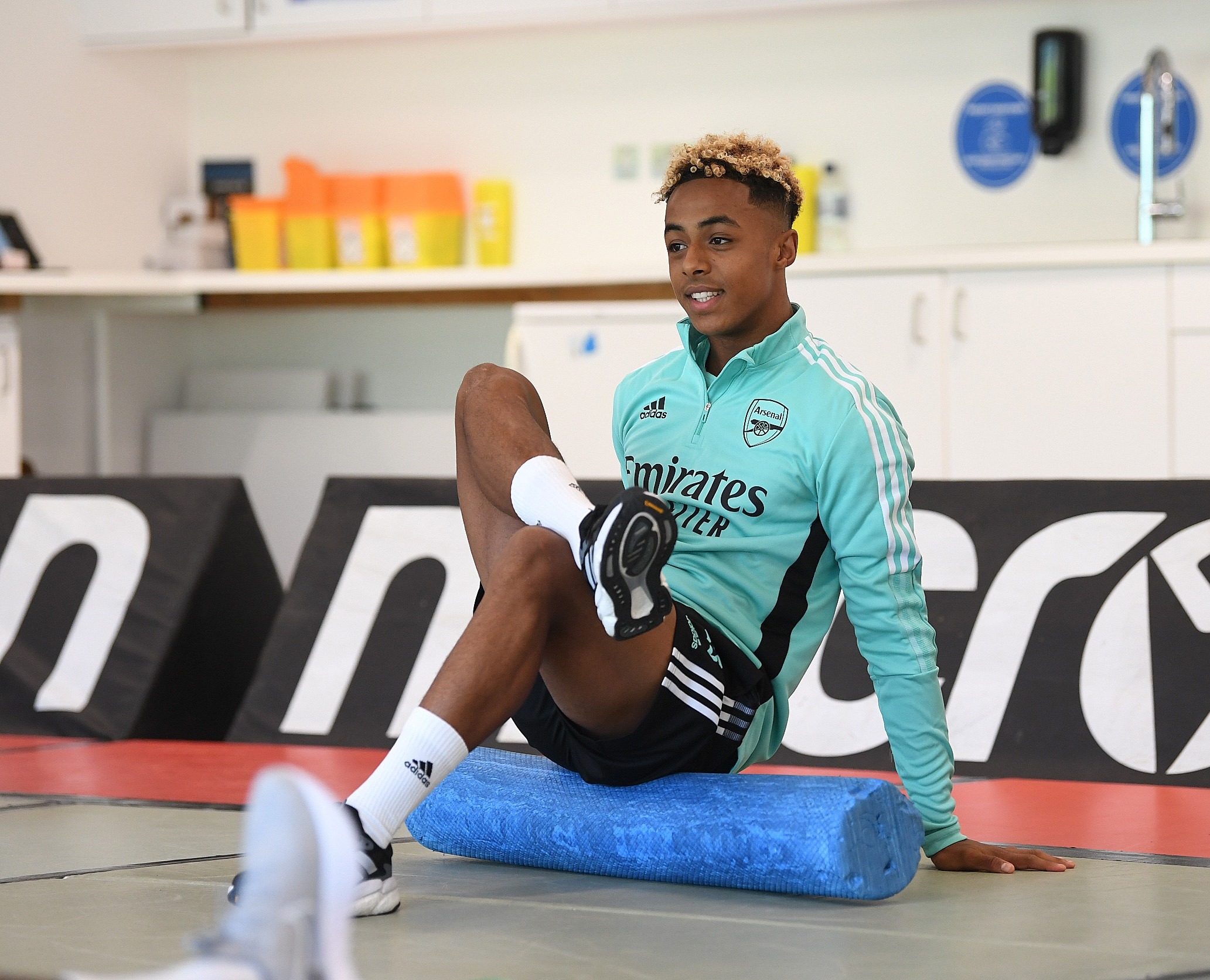 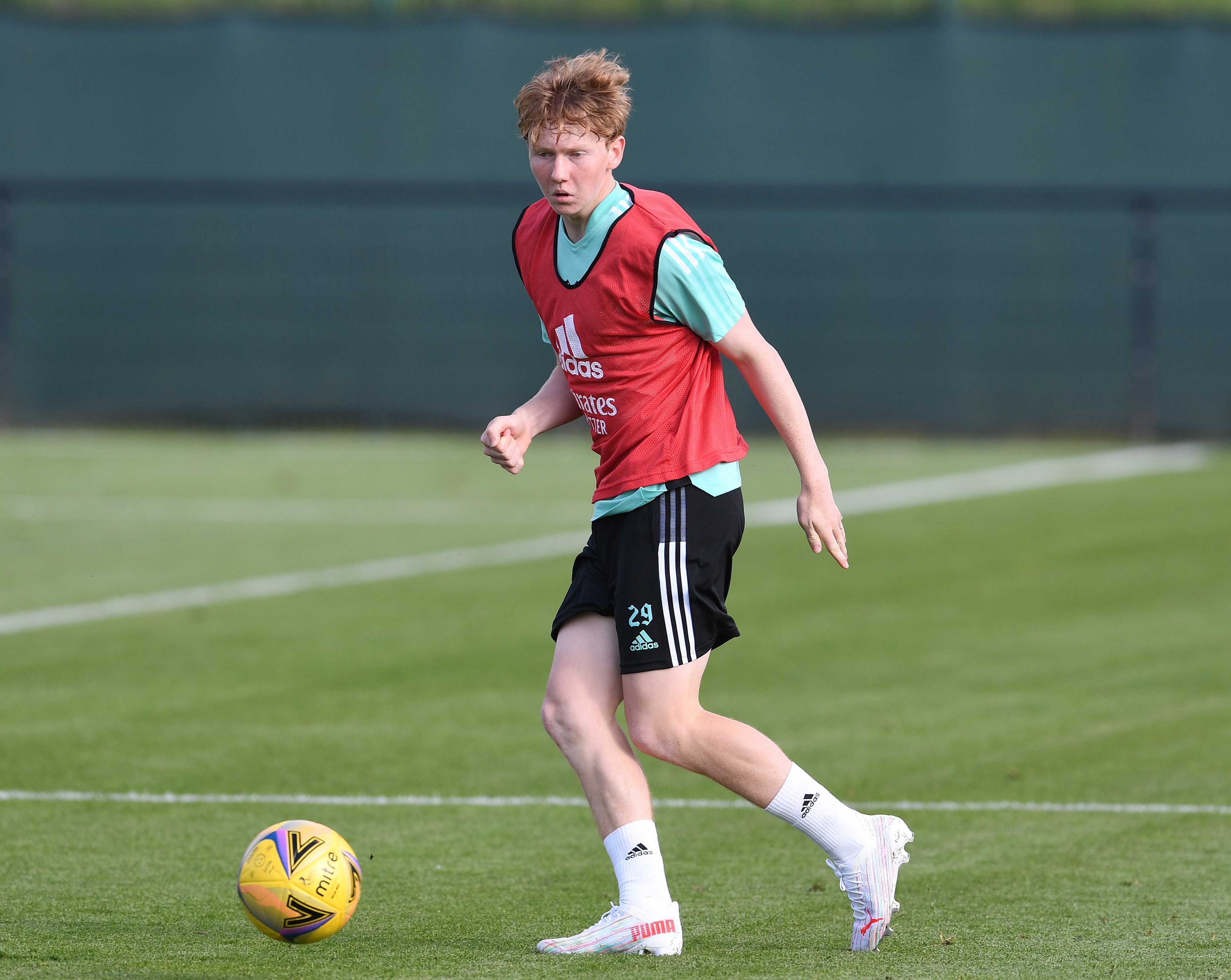 COMPETITION: WIN ONE OF FOUR SUPERCARS OR A DREAM CAR AND £100k IN CASH

Joe Willock and Ainsley Maitland-Niles are also back in the frame after loans at Newcastle and West Brom respectively during the second half of last season.

The Portuguese left-back, 21, arrived from Benfica last week, and could feature on the tour of Scotland. 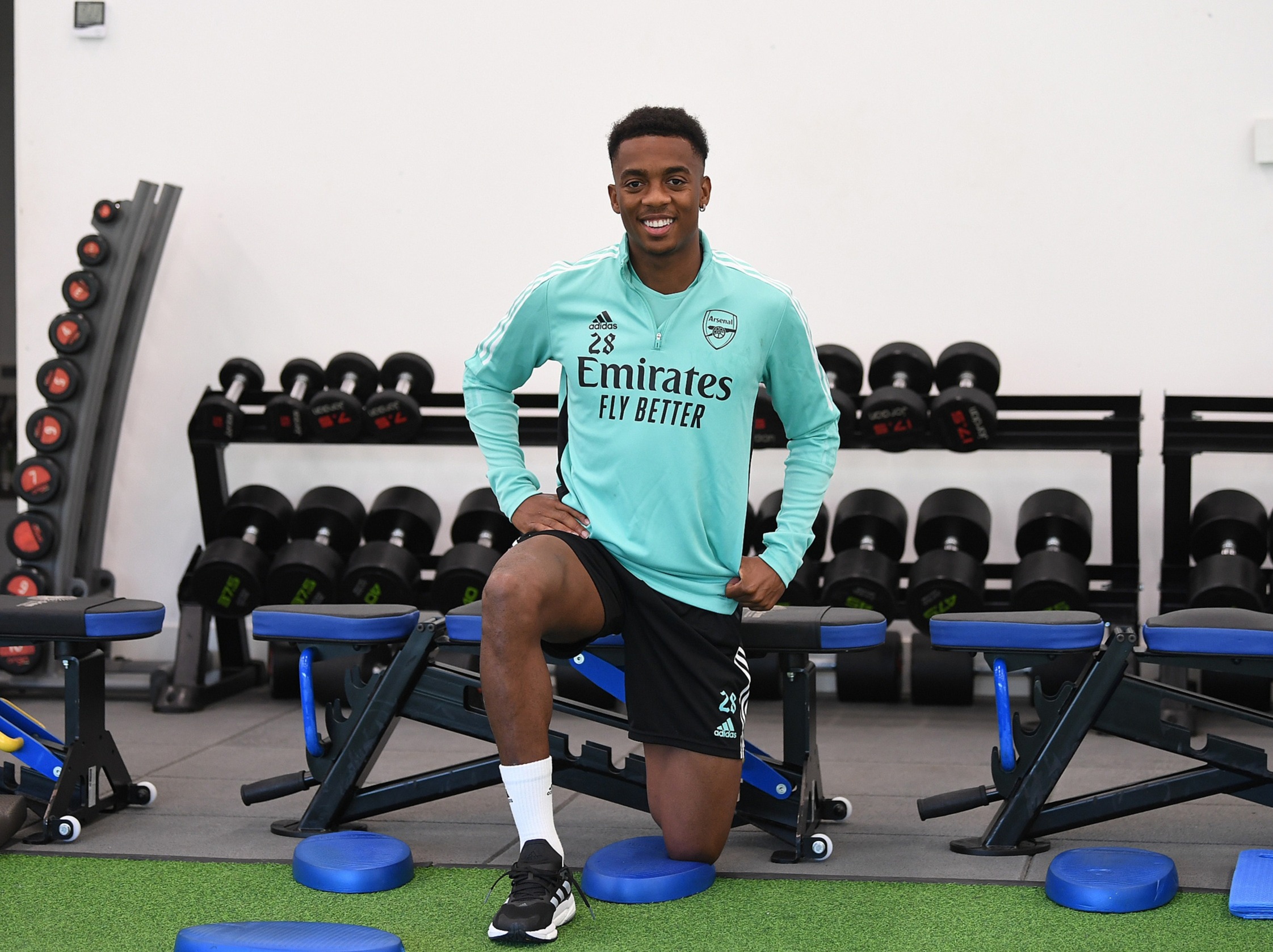 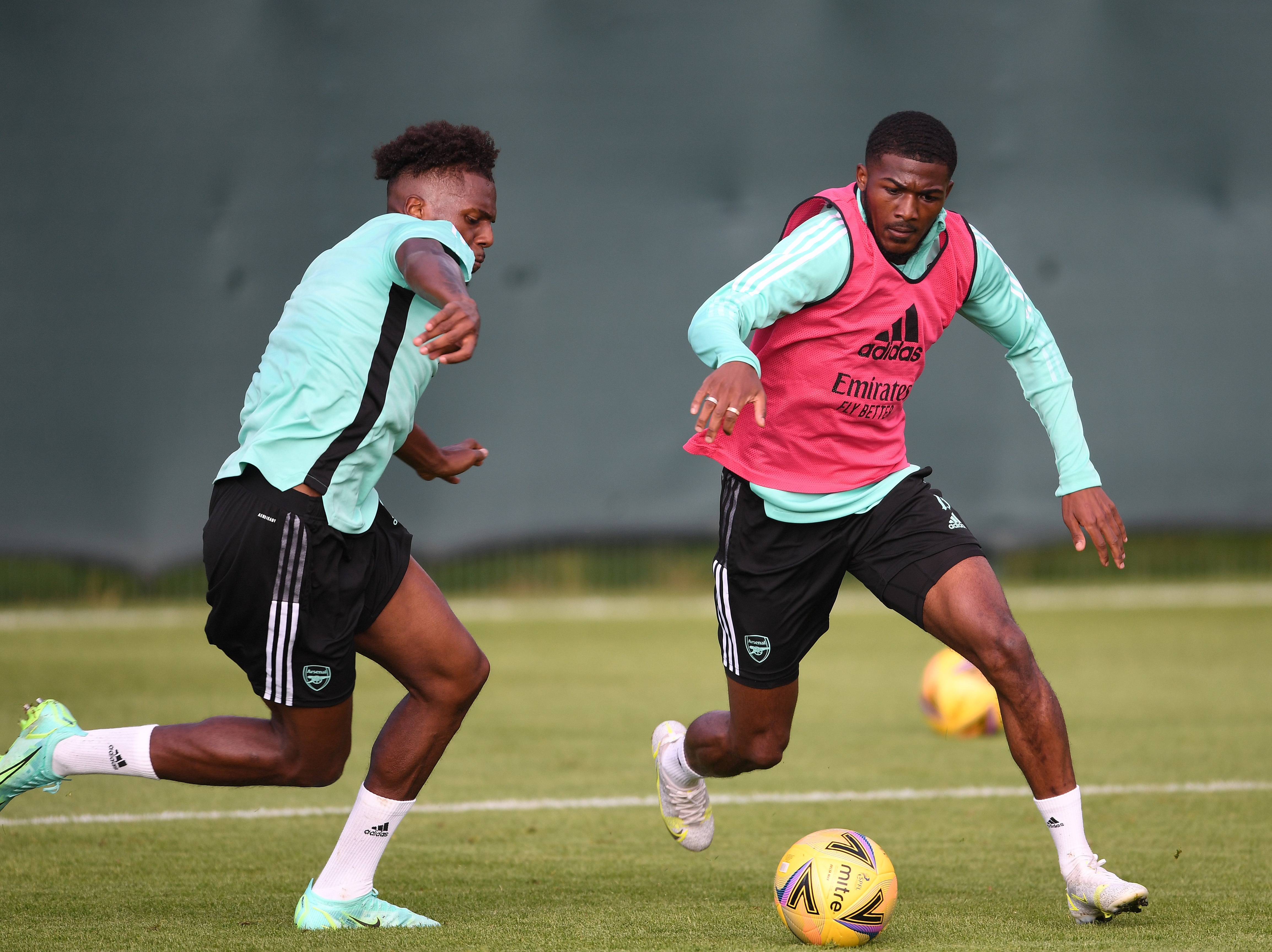