ARSENAL have rejected a £25million offer from Aston Villa for Emile Smith Rowe.

The 20-year-old has burst onto the scene this season with the North London side but is currently discussing a new contract with the club. 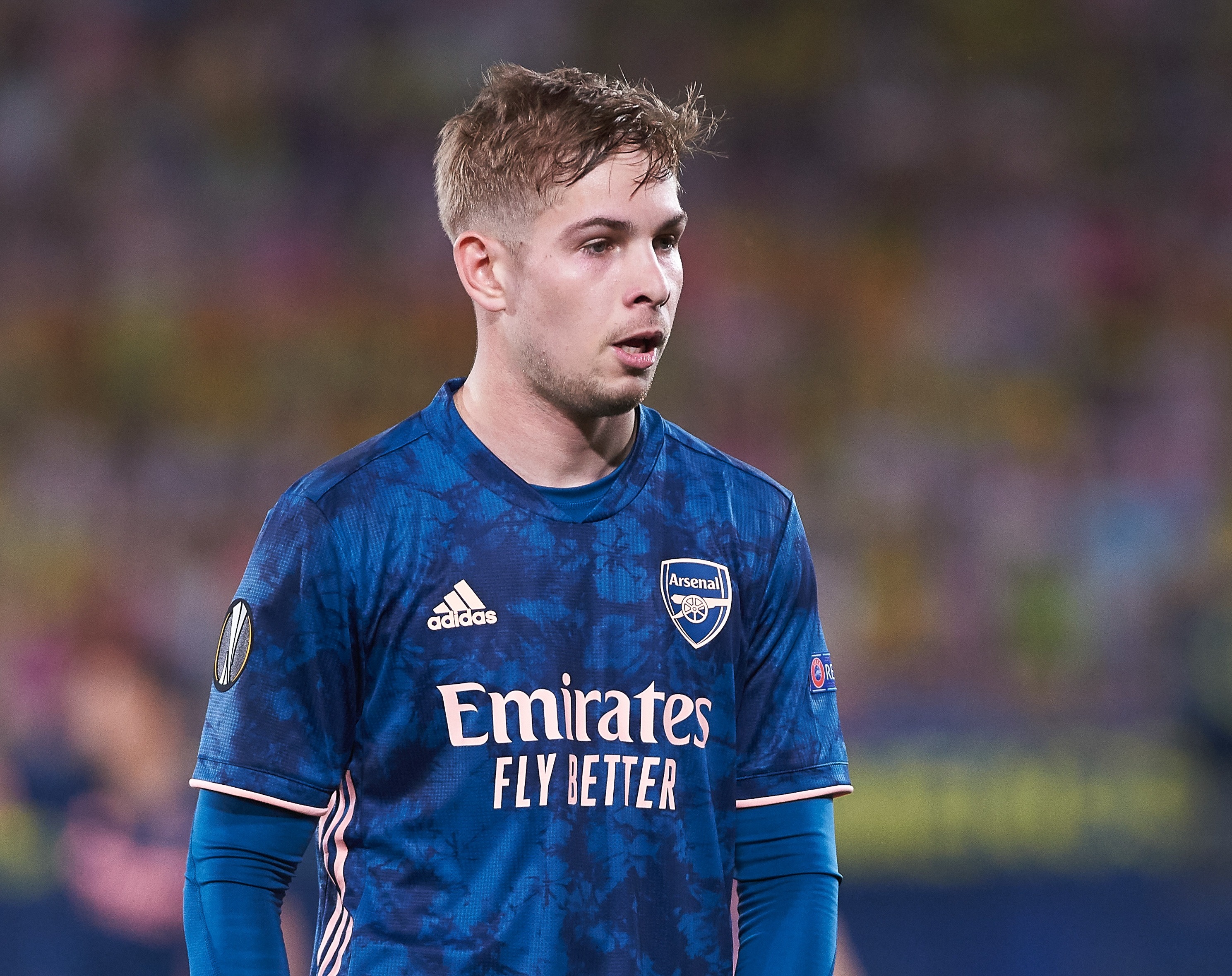 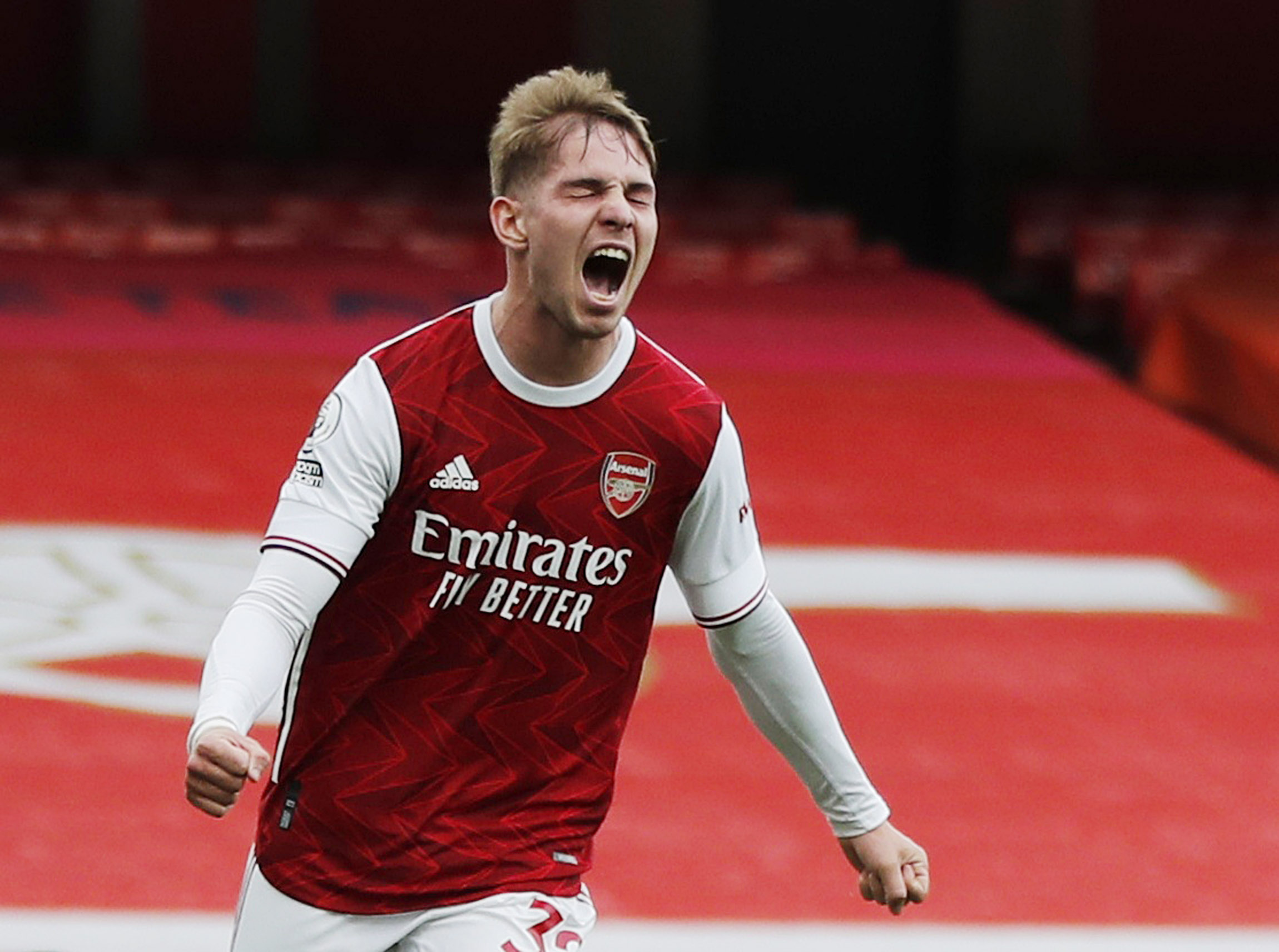 His current deal runs in June 2023 – and Villa were hoping to pounce on the uncertainty over his future.

They submitted their bid to Arsenal earlier, however, Mikel Arteta’s side instantly rejected it.

Negotiations over an extension began in April with Arteta keen to secure his long-term future as swiftly as possible.

Smith Rowe is a product of Arsenal’s Hale End academy and joined them aged 10.

After heading out for loan spells in Germany RB Leipzig and then closer to home at Huddersfield, he became a regular in Arteta’s first-team over the past year.

The attacking midfielder scored four goals in 33 appearances in all competitions.

Villa finished the Premier League campaign 11th, just three places and six points behind Arsenal, who missed out on Europe for the first time in 25 years.

That marked a huge improvement from their last-ditch survival the previous campaign following their return to the top-flight.

Now Dean Smith’s side look intent on strengthening their squad even further to continue pushing on.

They have already completed the signing of Emiliano Buendia from Norwich City.

Now they could return with an even higher offer to the Gunners as they look to convince them to cash in on their England youth international. 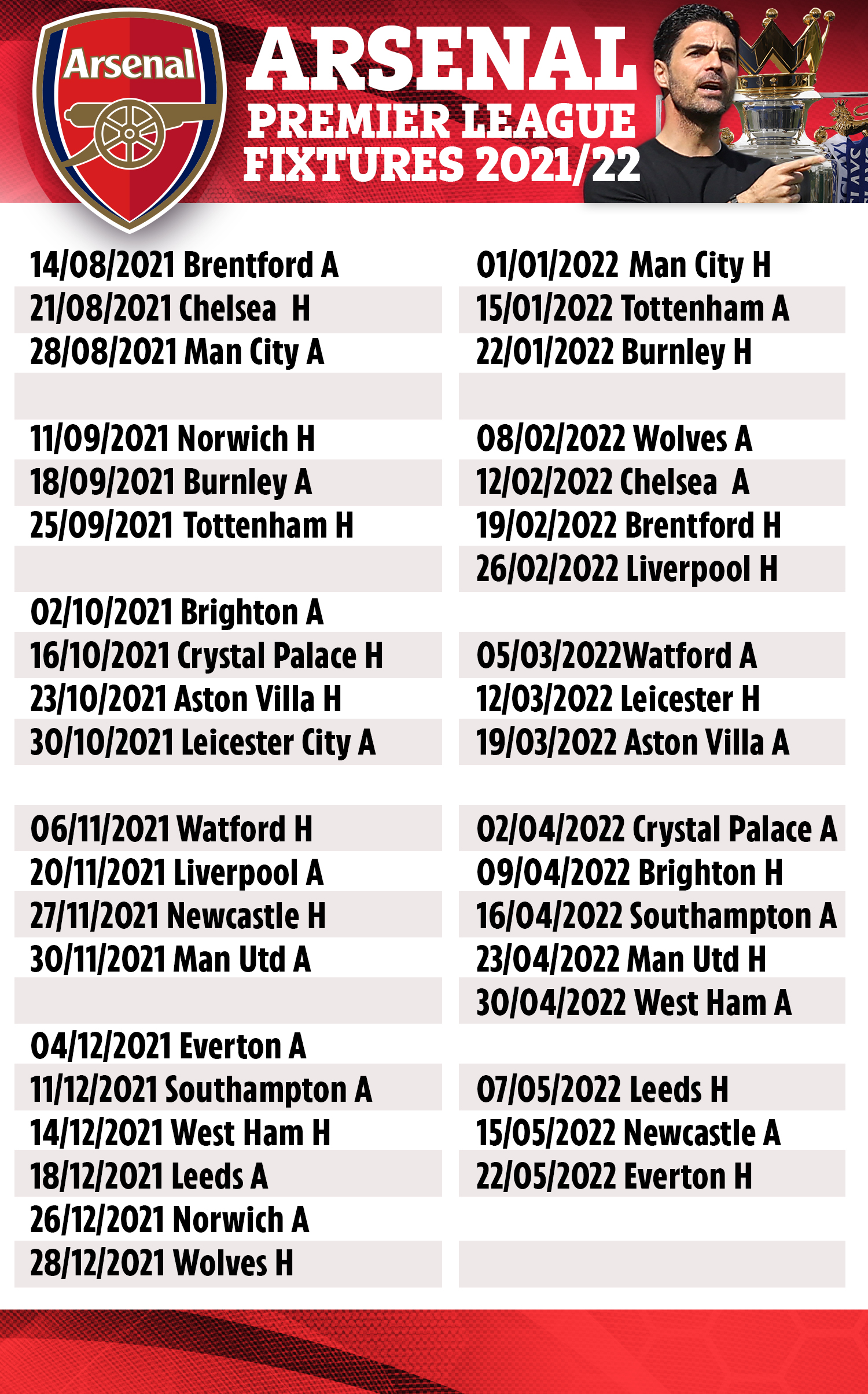