ARSENAL have stepped up their pursuit of Club Brugge winger Noa Lang, according to reports.

The 22-year-old has been impressing for the Belgian side but the Gunners reportedly face competition for his signature from AC Milan. 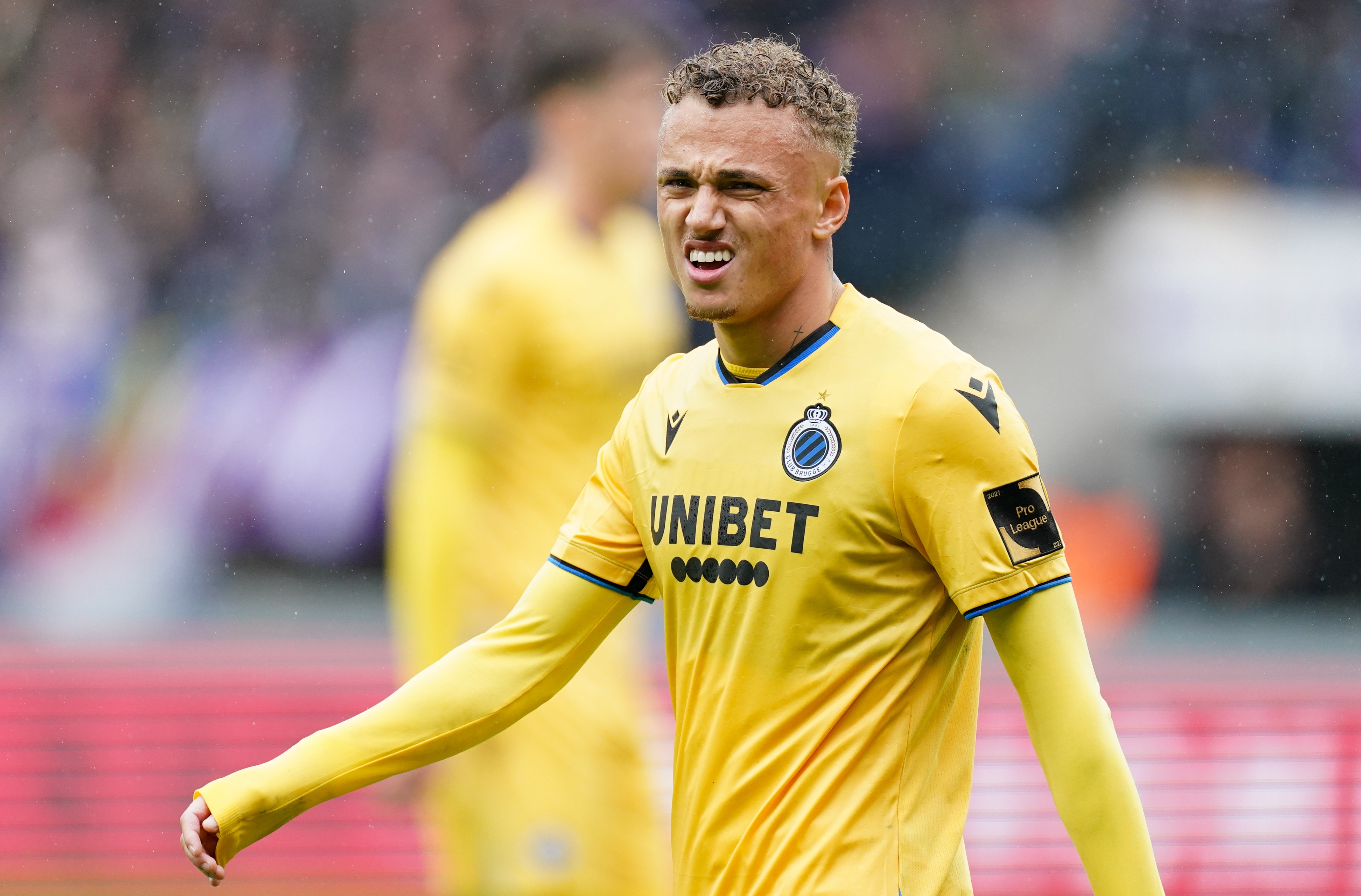 Lang enjoyed a sensational campaign last season, scoring 17 goals and assisting 11 as Brugge won the title by a huge 16 points.

He has carried that superb form into the start of the new season where he has already netted four times and laid on another four assists in 13 games.

As a result, Arsenal remain 'eager' to sign him, according to Calciomercato.

Leeds were heavily linked in the summer transfer window but opted to sign Manchester United wideman Dan James for £25million instead.

Arsenal were reportedly set to wait until next summer to make their move when Eddie Nketiah and AlexandreLacazette will be out of contract and likely to leave.

But with Milan having 'already made initial contact' with Lang's representatives, the Gunners may be forced into a January bid.

Lang has been called up to Louis van Gaal's Holland squad for the first time ever.

And he is in line to make his debut in his country's World Cup qualifiers against Latvia and Gibraltar within the next week.

Lang also caught the eye in the Champions League last month when he was named man of the match in Brugge's 1-1 draw with Paris Saint-Germain.

He features predominantly on the left wing and is a product of the Ajax youth set-up.

But he left the club in 2020 having made just 14 appearances for the Eredivisie side.

The Gunners were the biggest Premier League spenders in the recent summer transfer window, splashing around £150m on a number of new signings.

And things have begun to improve for the club as they bounced back from three defeats in a row at the start of the Premier League campaign with four successive victories.

Arteta's side followed up their narrow 1-0 win over Norwich with another slender victory at Burnley.

They then beat Wimbledon 3-0 at home in the Carabao Cup before dominating their bitter rivals Tottenham in a 3-1 North London derby win.

But their progress stuttered somewhat on Saturday when they drew 0-0 at Brighton.