According to calciomercato.com, the Wales midfielder, 30, is desperate for a return to the Gunners. 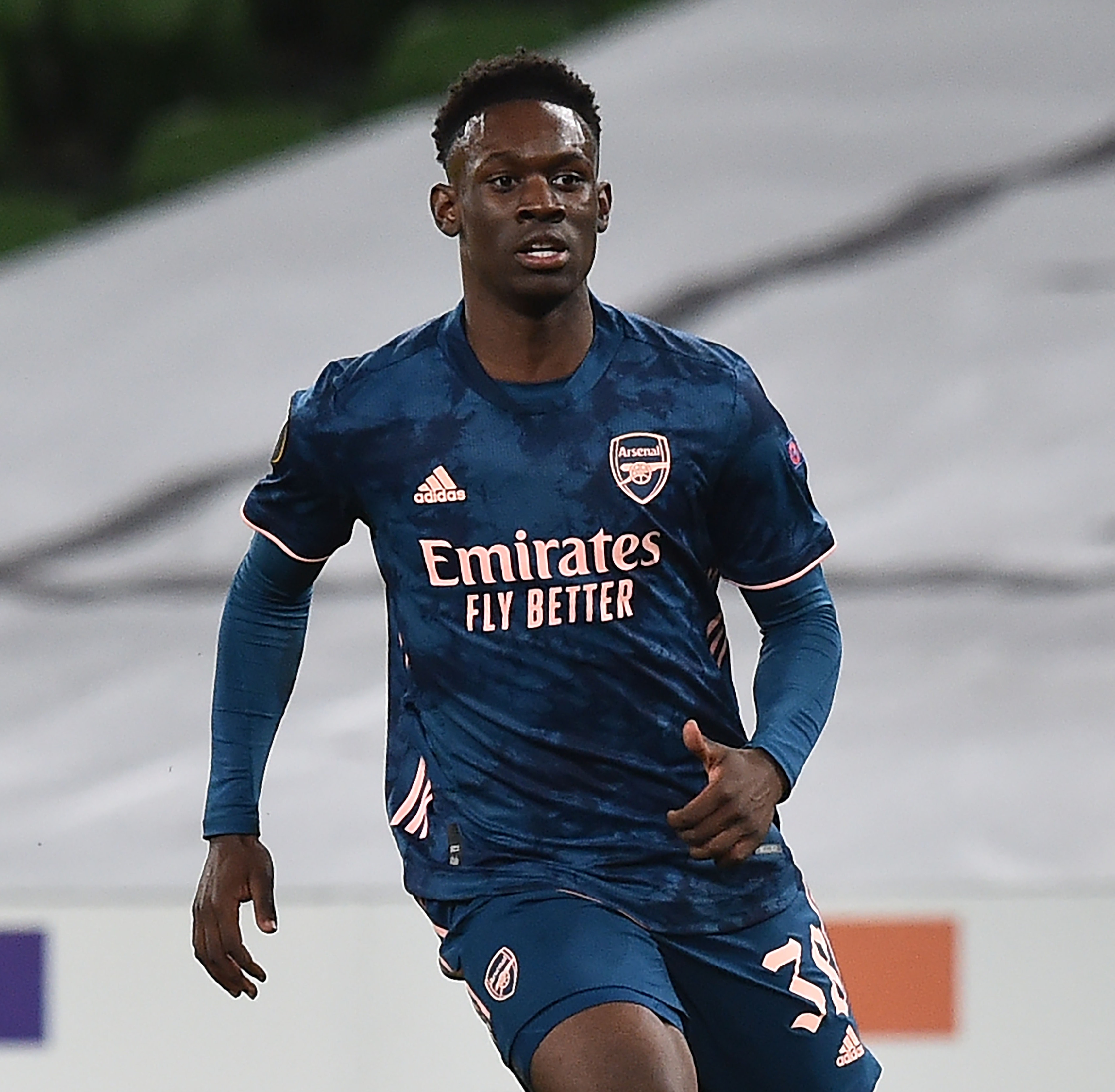 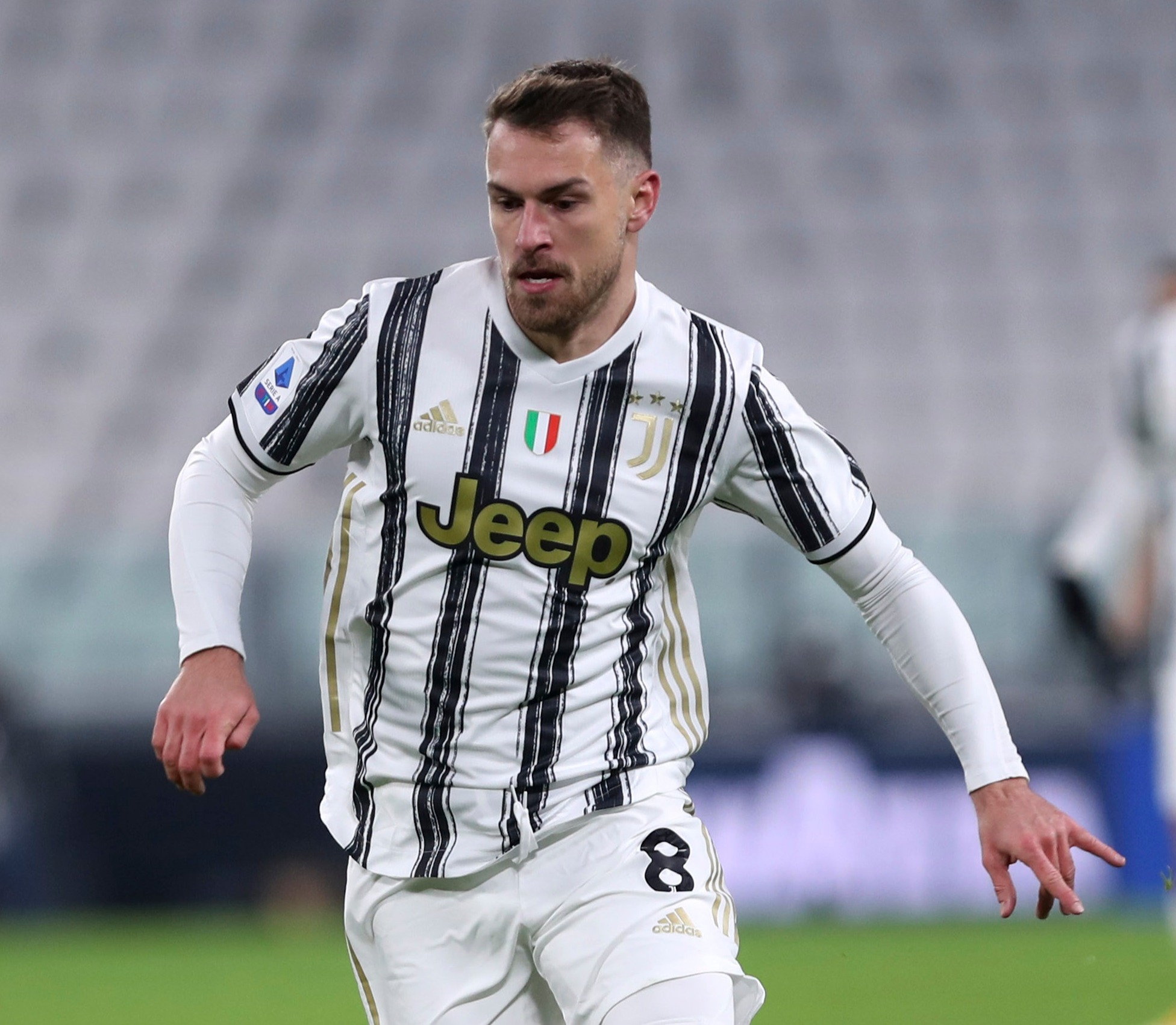 Ramsey has struggled for form and with injuries in Italy, and the Serie A giants are said to desperate to get his £400,000-a-week salary off their wage bill.

And that's encouraged Juventus to formulate a transfer plan to get rid of the Euro 2020 star.

One player that they think highly of is Folarin Balogun, 19, who the Old Lady were linked with last season.

The highly-rated youngster made his breakthrough in Mikel Arteta's side – scoring twice in the Europa League in the past campaign.

And Juventus are said to want to include the striker in a deal that would take Ramsey back to North London.

Balogun recently signed a new four-year contract with the club, after it appeared he was heading through the exit door.

The US-born striker, who has played for England's Under-20 side, was considering several offers to move abroad, with his contract due to expire this summer.

However, he opted to stay with the Gunners after Arteta convinced him his future belonged at Arsenal.

Ramsey has also been linked with moves to Crystal Palace and West Ham as he looks to end his Italian hell.

Renowned for his goals from midfield, he has been woeful in front of goal in Serie A – and has just six goals in 65 games.