Ashton Kutcher and Mila Kunis joke about not bathing their kids

Ashton Kutcher, Mila Kunis only bathed their kids when they were visibly dirty

The boos quickly turned into a chant that could be heard crystal clear during the live show.

“Take a shower!” they repeated for a brief moment before quieting down.

The heckling was in reference to Kutcher and his wife, Mila Kunis, revealing they only bathe their two children when they “see dirt on them” earlier this year.

He also admitted of his own hygiene habits, “I wash my armpits and my crotch daily, and nothing else ever. I got a bar of Lever 2000 that delivers every time.” 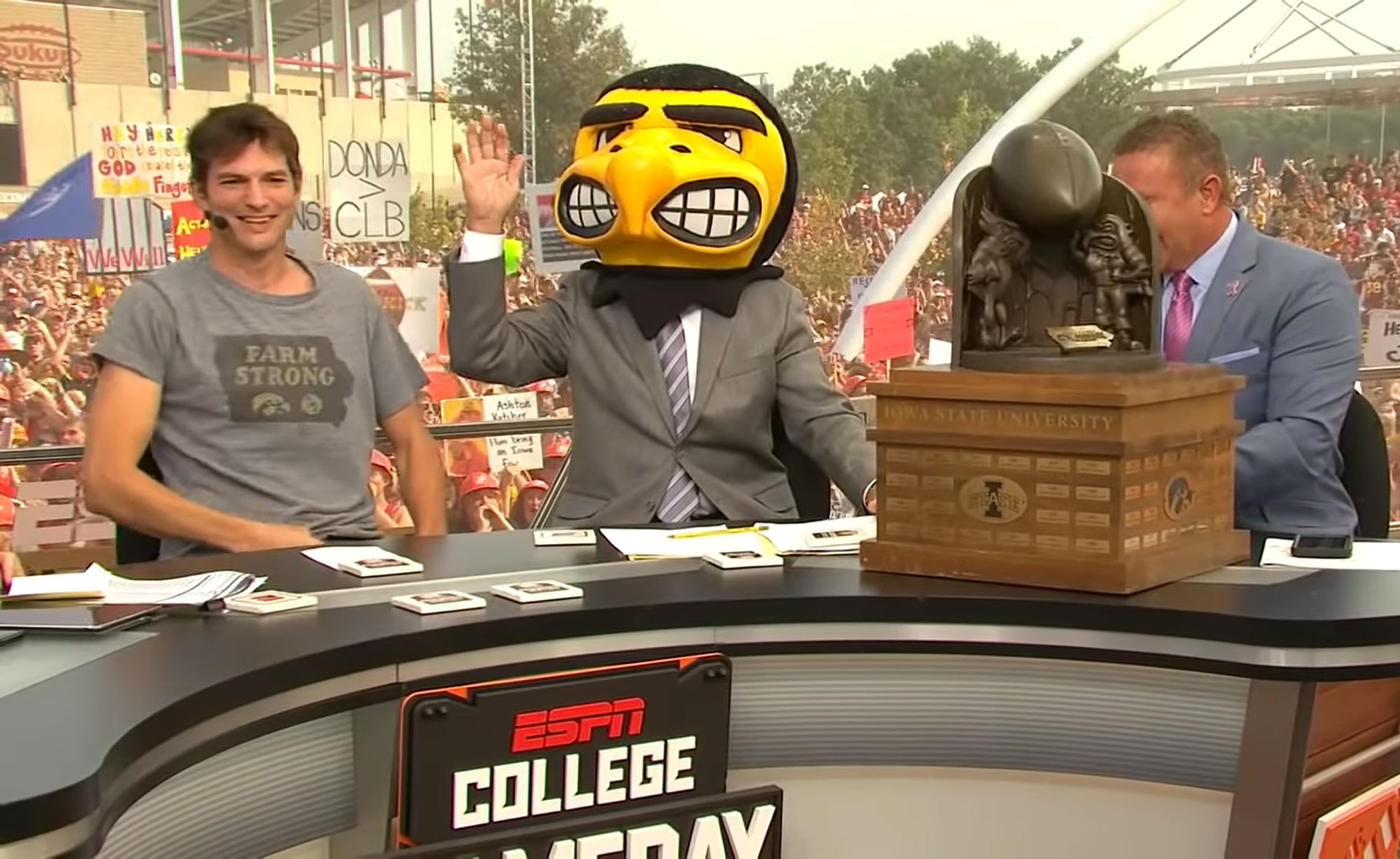 Kutcher was booed again after he picked the Longhorns over Arkansas, despite the fact all four of the other commentators made the same choice. And again when he picked the University of Iowa Hawkeyes, his alma mater, over Iowa State University. 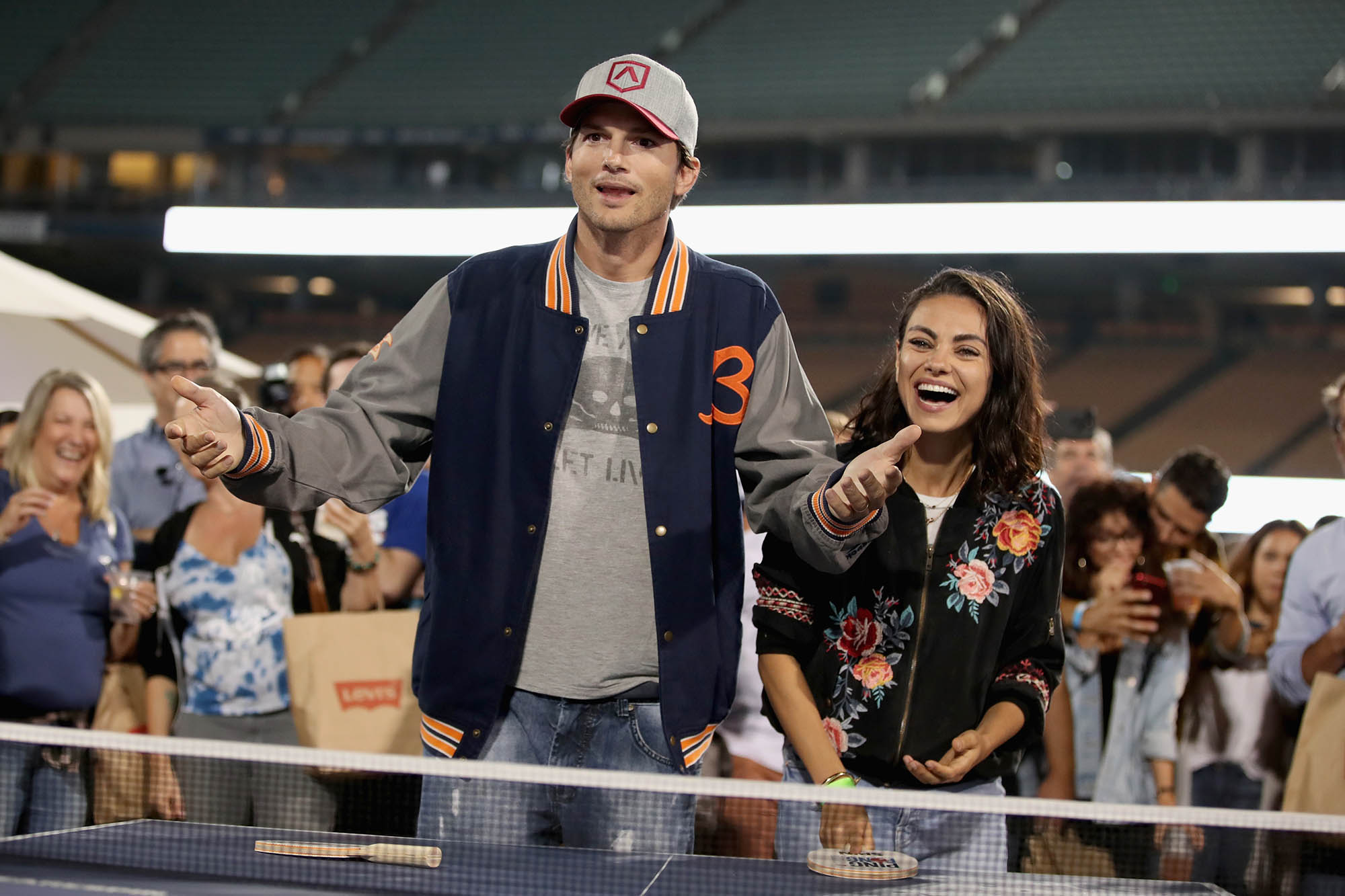 Kutcher is no stranger to being mocked for his comments about bathing his kids. He even made fun of the situation himself by pretending to interrogate his wife during “bath time” in a video uploaded to Instagram.

“What’s going on?” Kutcher asked Kunis, 37, who couldn’t stop laughing while being recorded by her husband. You can hear one of their kids playing in the water off camera.

The couple have two children together — Wyatt Isabelle, 6, and Dimitri Portwood, 4. They married secretly in 2015.