Police in Dallas are investigating the Tuesday death of a transgender woman as a homicide, according to CBS DFW. The woman, identified as 22-year-old Merci Mack by the Human Rights Campaign, is at least the 18th transgender or gender-non-conforming person slain in the U.S. in 2020, the group said.

That’s up from 11 deaths in the same period in 2019 — although many more may have gone unreported. 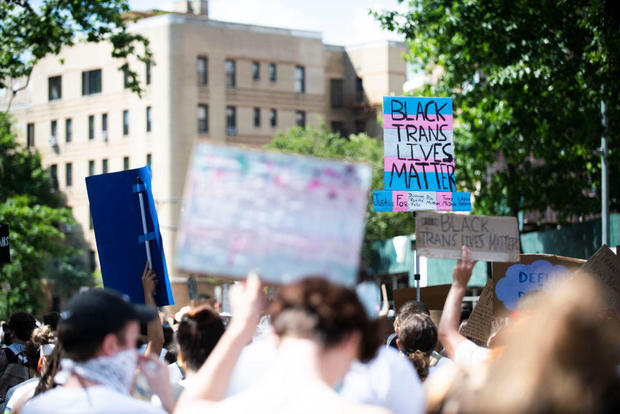 Mack was found shot to death in the parking lot of an apartment building around 6:15 a.m. Tuesday, according to CBS DFW. Residents reported hearing gunshots around 5 a.m., but there are no records of 911 calls at that time.

“Another Black transgender woman has had her life stolen from her,” Tori Cooper, HRC director of community engagement for the Transgender Justice Initiative, said in a statement. “…Her friends say that Merci Mack was a young, upbeat soul who deserved to experience a full life. HRC is mourning with Merci’s loved ones and are calling for a full, thorough investigation into her death.”

Police have not identified a suspect.

Mack’s death came after 17-year-old Brayla Stone, who HRC identified as a black transgender girl, was found slain in Arkansas last Thursday. Police said the body of Stone, who lived in North Little Rock, was found in a vehicle on a walking path in nearby Sherwood, according to CBS affiliate TVH11.

The Sherwood Police Department is investigating the death as a homicide, but has not released information about how Stone died or whether a suspect has been identified. The department did not immediately return a request for comment from CBS News.

Transgender and gender non-conforming people face a heightened risk of fatal violence, and Black transgender women are especially vulnerable because of a “a toxic mix of transphobia, racism and misogyny,” according to the Human Rights Campaign. Most transgender people who are killed are victims of gun violence, according to an analysis by research and advocacy group Everytown for Gun Safety. 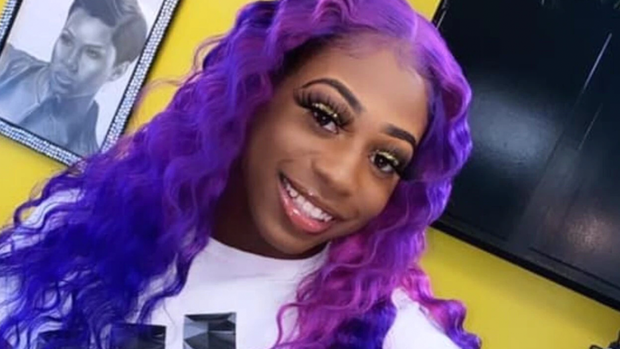 “Brayla Stone was a child. A child, just beginning to live her life. A child of trans experience. A young Black girl who had hopes and dreams, plans and community,” Cooper said in a statement. “As a nation, we failed Brayla — as we have failed every transgender or gender non-conforming person killed in a country that embraces violence and upholds transphobia, racism, [and] homophobia. Guns are not as important as people.”

The FBI reported a significant increase in hate crimes motivated by gender identity bias between 2017 and 2018, the most recent year for which federal hate crime data is available.

Advocates are using the phrase “Black Trans Lives Matter” to raise awareness about anti-transgender violence amid nationwide demonstrations protesting systemic racism and police brutality. Thousands participated in rallies for black trans lives in New York City and across the country last month in the wake of the murders of two black trans women: Riah Milton in Liberty Township, Ohio, and Dominique “Rem’mie” Fells in Philadelphia.

Investigators in Butler County, Ohio, have made two arrests and are still searching for a third suspect in the death of Milton, who was shot to death during an apparent robbery in a park on June 9. 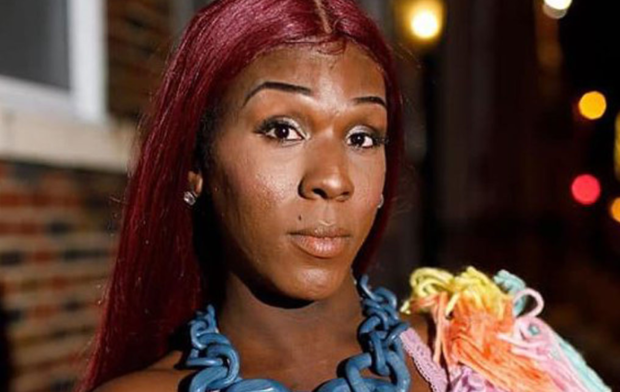 Philadelphia police are searching for 36-year-old Akhenaton Jones in the killing of Fells, whose body was found June 8 on the banks of the Schuylkill River.

Police told an ABC affiliate that the 27-year-old had suffered stab wounds, and that her body was found with both legs severed.

In a June statement, the Philadelphia Police Department’s Office of LGBT affairs said the pain of losing a member of the city’s LGBTQ community “is especially deep as we are in the midst of Pride month—a season typically filled with joy and celebration for many in our community.”

“As thousands take to the streets to proclaim that Black Lives Matter, it is critical we remember that this includes Black trans lives. Dominique Rem’mie Fells’ life mattered,” the statement said.