ATLETICO MADRID could unleash new signing Moussa Dembele on Chelsea in the Champions League after the French star tested negative for coronavirus.

Former Celtic hitman Dembele joined Atletico from Lyon in January, but saw his debut delayed after recording a positive test for Covid-19. 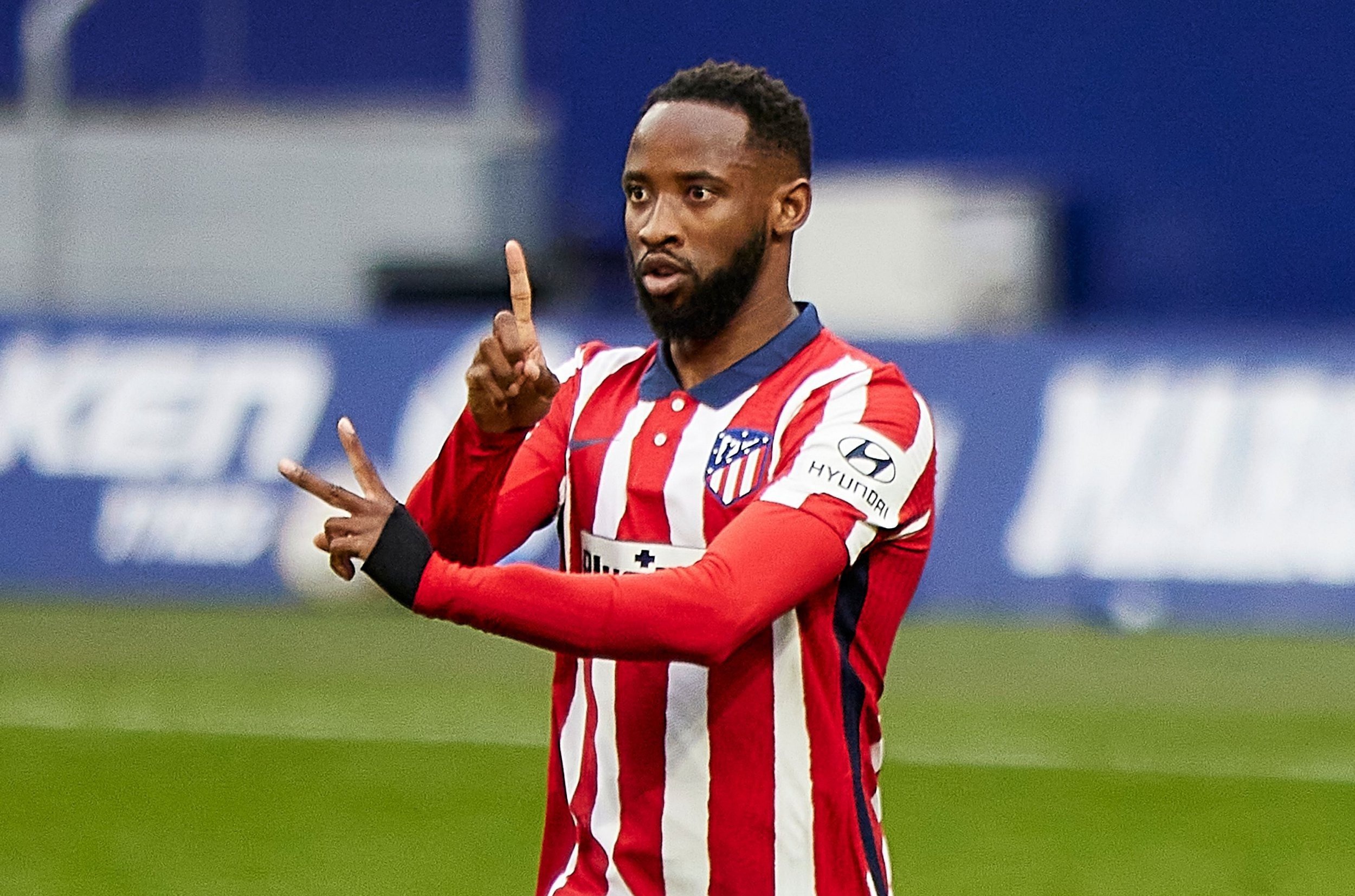 Dembele has made the move to Spain on an initial loan deal, with a £30million option to buy in the summer.

After a period of self-isolation, he has joined up with his new team-mates and made his first appearance off the bench in Saturday’s shock defeat to Levante.

And having been named in Diego Simeone’s Champions League squad, his first start could now be against the Blues on Tuesday night.

They have been forced travel to Romania for the ‘home’ leg of the last-16 tie due to coronavirus restrictions – a blow with their Wanda Metropolitano stadium being an intimidating fortress for opposing sides.

Atletico will be hoping Dembele can add to his impressive tally of 11 Champions League goals so far in Celtic and Lyon colours. 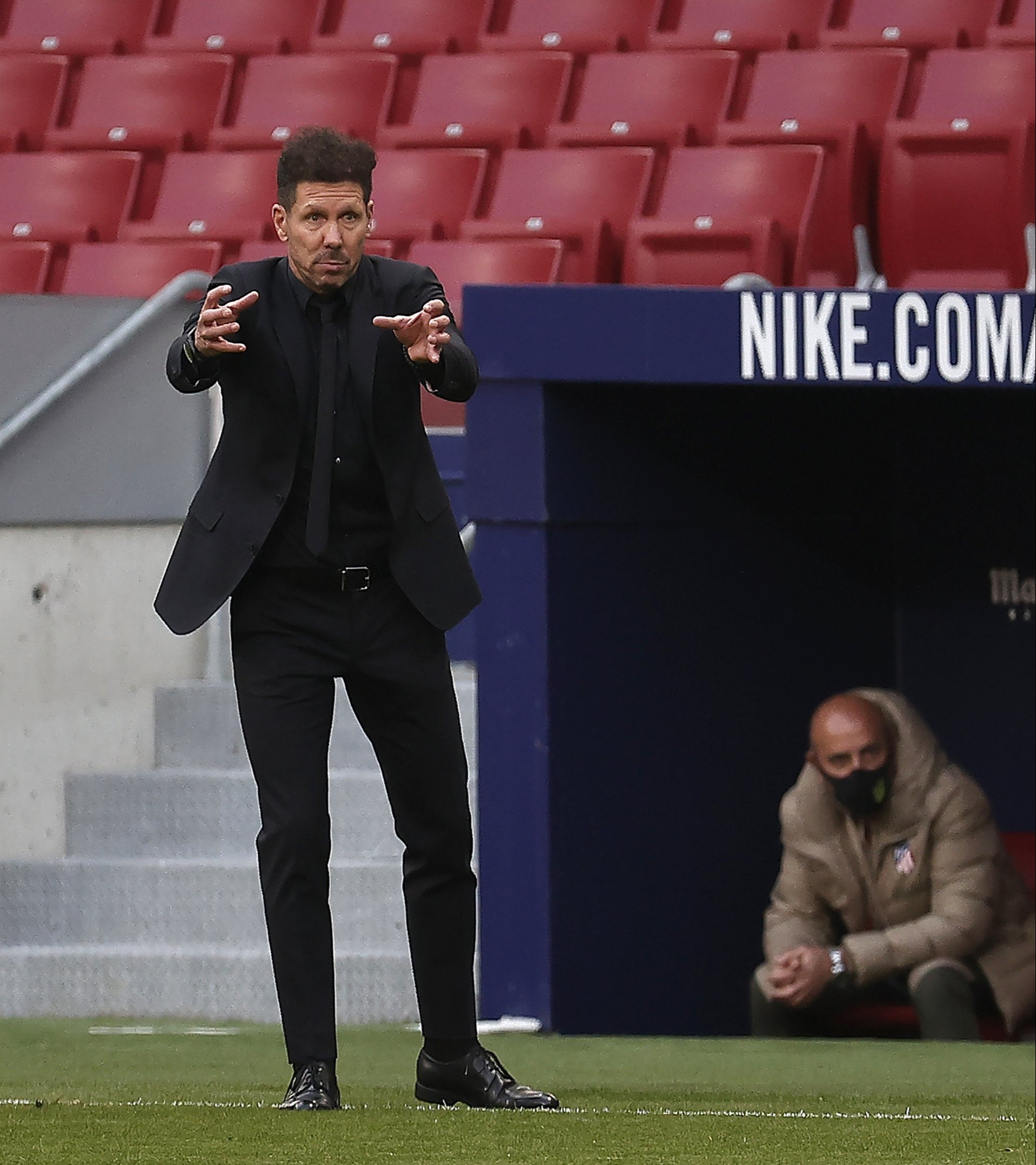 Having signed for Fulham aged just 16 from boyhood club PSG, he made his debut in the Premier League a year later against West Ham.

He moved north of the border to Celtic in 2016 and was a revelation in Glasgow, netting 51 goals for the Scottish champions.

That earned him the move to Lyon where he impressed again before linking up with the La Liga leaders in January.

Los Rojiblancos are out for blood after Levante’s surprise 2-0 win on Saturday – Atletico’s second reverse of the season.

They remain three points clear of city rivals Real with a game in hand as they look to secure a historic title.

Before all attentions turned to European competition, Simeone backed his side to return to fine form after the setback.

He said: "These seasons are always the same, there are moments with difficulties.

"It is the same for everyone. Those who are strong in bad moments are the ones who reach the goal."