Australia batsman Will Pucovski out of final Test vs India, Marcus Harris to replace him at The Gabba 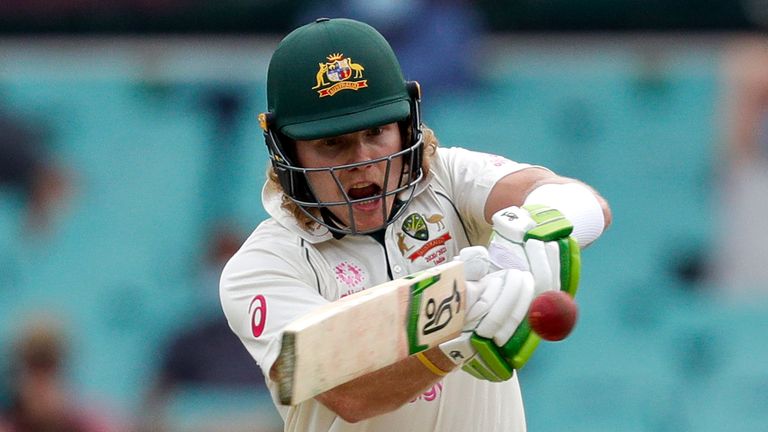 Will Pucovski’s budding international career has been put on ice with the opening batsman ruled out of the fourth and final Test against India in Brisbane after failing to recover from a shoulder injury.

Pucovski, who scored 62 and 10 in an eye-catching debut in the drawn third Test, will be replaced by Marcus Harris for the Gabba decider, which starts on Friday with the series tied at 1-1.

Victoria batsman Harris will be the only change to the 11, with opener David Warner cleared to play after struggling with his groin strain in Sydney.

Harris earns his chance after scoring a mountain of runs in the Sheffield Shield, including a knock of 239 against South Australia in October.

Harris, who has played nine Tests so far, has experience against India and was Australia’s top run-scorer with an average of 36.85 as part of the depleted team that lost 2-1 at home in the 2018/19 series. 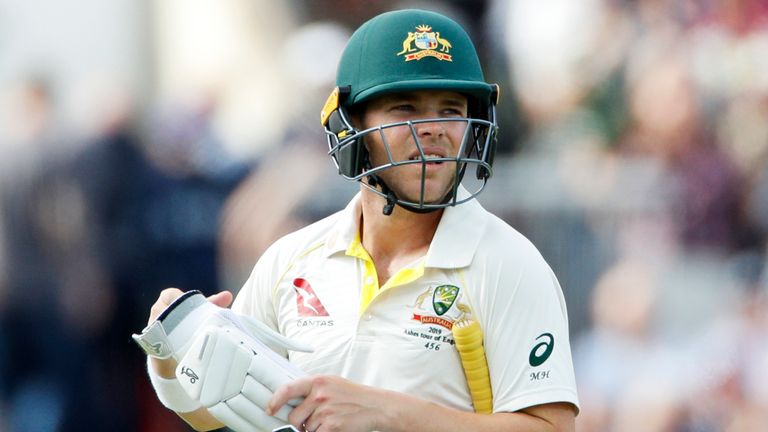 Skipper Tim Paine said Harris brought form and a sense of humour to a team that became ill-tempered as India’s batsmen held on to save the Sydney match.

Paine told reporters on Thursday: “Harry is just a no-fuss, very good player, he just goes about his business.

“He brings a bit of humour, a bit of comedy to our team. He’s a really relaxed type of character, someone we really enjoy having in and around our group.”

Australia came under fire for their conduct in the field late in the Sydney Test, with Paine slammed for his abusive sledging of Ravichandran Ashwin as the spinner helped bat India to safety on day five.

Batsman Steve Smith was also accused of gamesmanship for scraping his foot on the crease while fielding but said he was just marking centre as he would if he were batting. 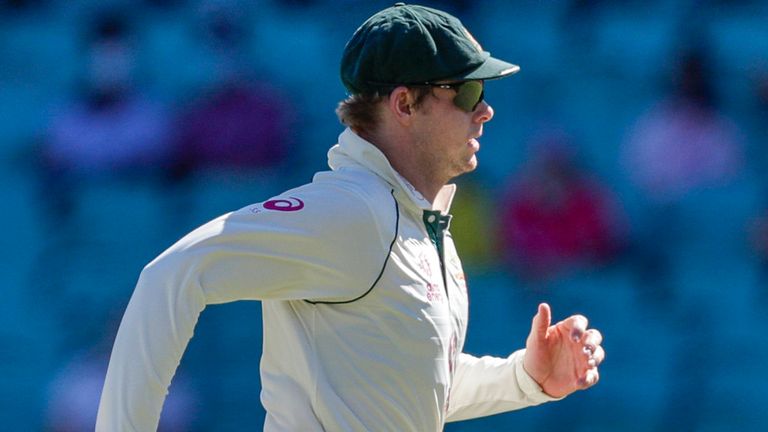 Paine, who apologised for letting team standards down on Tuesday, said Smith was in a “good frame of mind” despite the criticism.

“He’s mentally very strong, very tough,” Paine said of Smith, who was man-of-the-match in Sydney after scoring 131 and 81.

“He knows that at times he’s going to be criticised, he’s handled that supremely well. If anything I think he feeds off it.

“His statistics speak for themselves and we’ll see the best of Steve Smith again this week.”