THE Autumn internationals are BACK this year – and with fans CONFIRMED for games in Cardiff, while England and Scotland are awaiting green lights for theirs.

The Covid crisis has led to both last year's Autumn internationals and this year's Six Nations being behind closed doors. 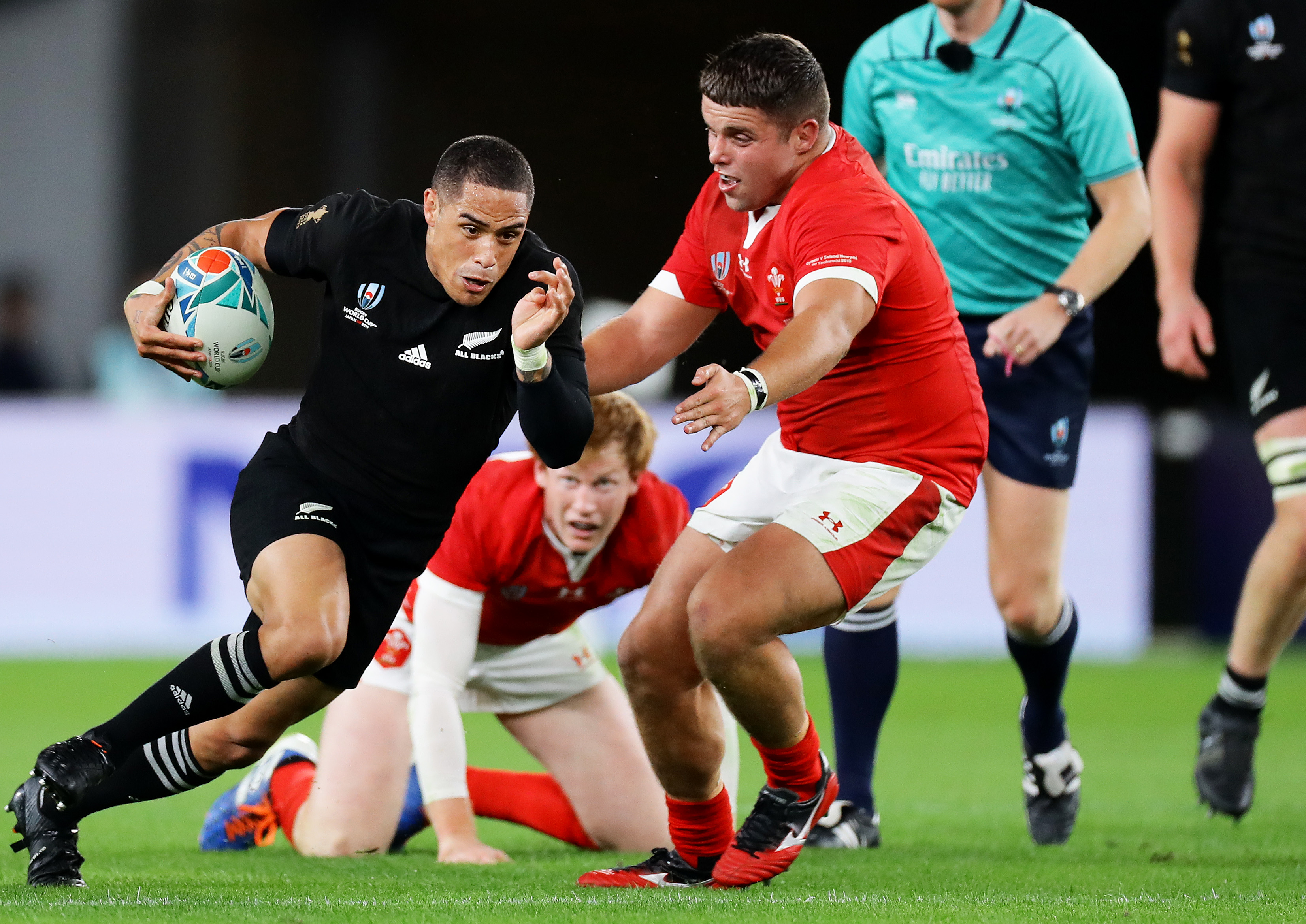 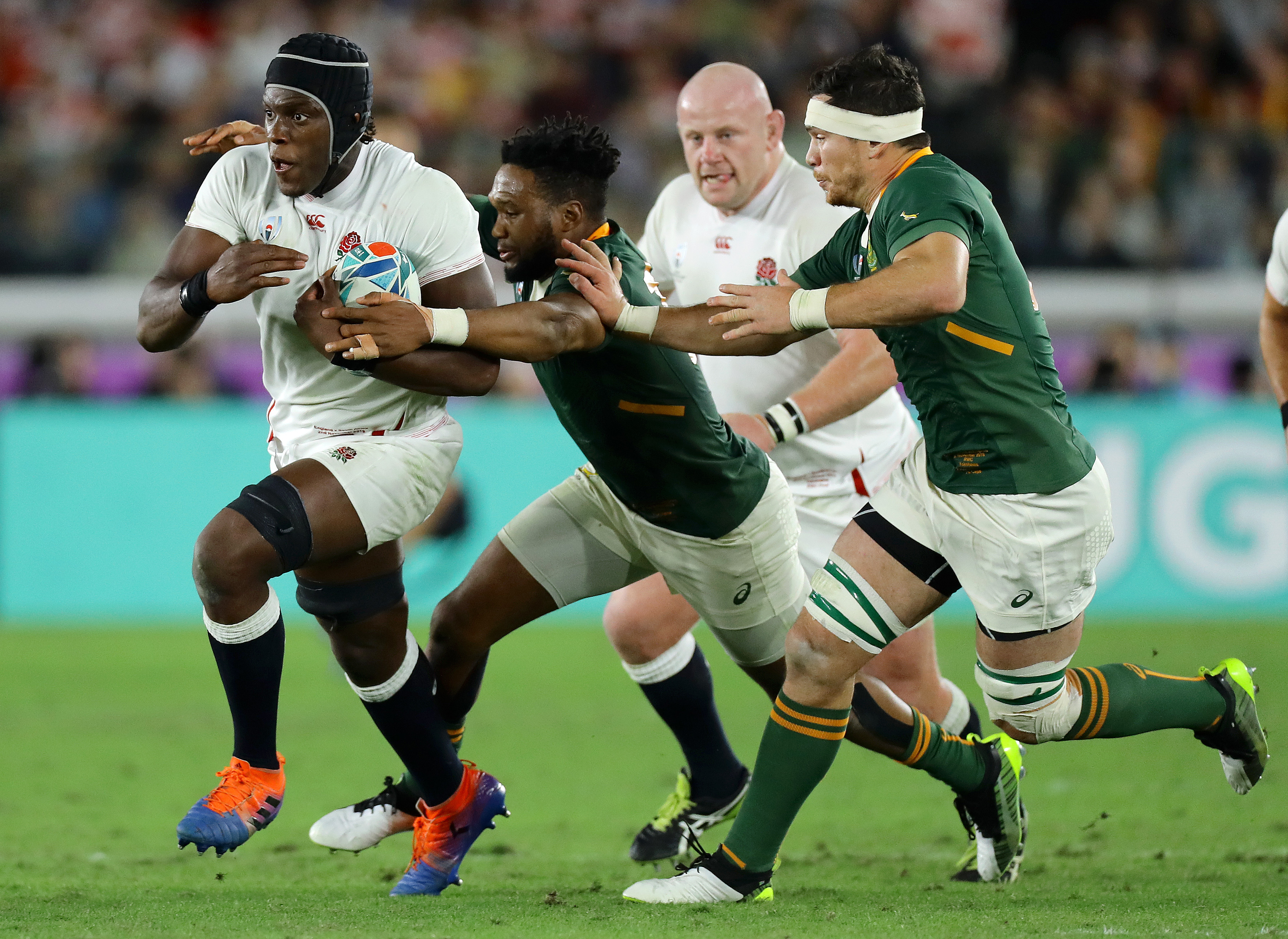 Games are being confirmed in dribs and drabs, with Wales confirming theirmatches will be in front of 74,000 supporters.

The matches will come just over two months after many of the players have faced off against South Africa for the British and Irish Lions, in their three-test tour this summer.

The world champion Springboks are set to face Wales, Scotland and then England.

England have confirmed two games so far, against the Wallabies and South Africa.

Ireland are yet to rubber stamp any fixtures.

Will there be fans allowed to go to Autumn Internationals matches and can I buy tickets?

Yes – the Welsh Rugby Union have confirmed they are selling tickets to every game at 100 per cent capacity.

England are yet to confirm whether they will be able to sell out Twickenham and the same applies for Scotland with Murrayfield.

Expect updates as the longed-for recovery from the Covid crisis continues.