A product of mutual respect between two music heavyweights, the “Verzuz” online battles held on Instagram Live are becoming must-watch events. When Timbaland and Swizz Beatz kicked off the series in March, the two producers had no idea it would explode into what it is now.

On April 18, the match-up between legends Teddy Riley and Kenneth “Babyface” Edmonds began trending on Twitter hours before the 9 p.m. start time.

Part history, part celebration, it’s something fans won’t stop talking about. Between the two of them, they’ve created songs for their own groups, and for stars such as Michael Jackson and Beyoncé. 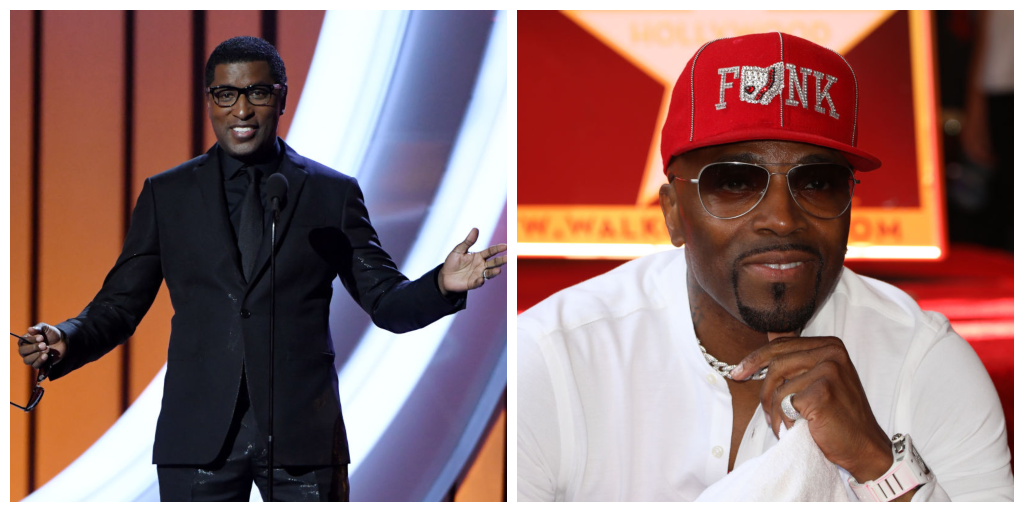 A quick rundown of ‘Verzuz’

Each week, two artists face off against each other, playing hits from their catalogs, with some of their songs featuring big names like Mariah Carey, Biggie, and Rihanna. More of a celebration than a battle, the Verzuz events are a draw for celebrities, politicians, and the general public.

Last week’s “showdown” with RZA and DJ Premier turned into a hip-hop parade as the two played records from their vaults. It was like the Golden Age of hip-hop all over again.

Prior to that, fans watched The Dream versus Sean Garrett, Ne-Yo and Johnta Austin, and Scott Storch go against Mannie Fresh.

Who takes the 🏆 home tonight? #verzuz

Riley was set up with a keyboard, mic, screen, bright lights and a crew. When Babyface joined, he had earbuds in his ears and records ready to go.

But an echo on Riley’s end had everyone in the comments begging for a restart, and after some technical difficulties were seemingly corrected, they started over.

It seems this was one quarantine gathering that had everyone hyped. With more than 400,000 people in the virtual room, the two musicians/songwriters exchanged pleasantries and commenced.

Riley went first, playing “The Show,” the rap classic featuring Doug E. Fresh and Slick Rick. Babyface toasted back with “Two Occasions” by The Deele and for a while, there was a sonic back-and-forth.

The lineup from Riley included “Groove Me” and Hi-Five’s “I Like the Way,” while Babyface queued up “Don’t Be Cruel” and “Every Little Step.”

More sound problems on Riley’s end caused them to cut things off with the intention of coming back in 20 minutes at 10:30. Instead, the Verzuz battle was shut down for the night.

Fans are disappointed the event is postponed

As things played out in the comments section, fans – and someof Riley’s kids – were calling for Riley to fire his tech team and complained therewas too much equipment and too many people.

Organizers Swizz Beatz and Timbaland hopped on Instagram Live to assure fans the battle should be done right as these sessions are educational and historical but said that Riley should use the “less is more approach” going forward.

Babyface sent out a video message thanking everyone for joiningand to say they’re postponing the Verzuz session for another time when the soundis on point. Everyone agreed.

Thank you everyone for being there for us

According to Swizz Beatz, a new date can happen the next day or another time altogether, but fans should look out for an announcement about a do-over.