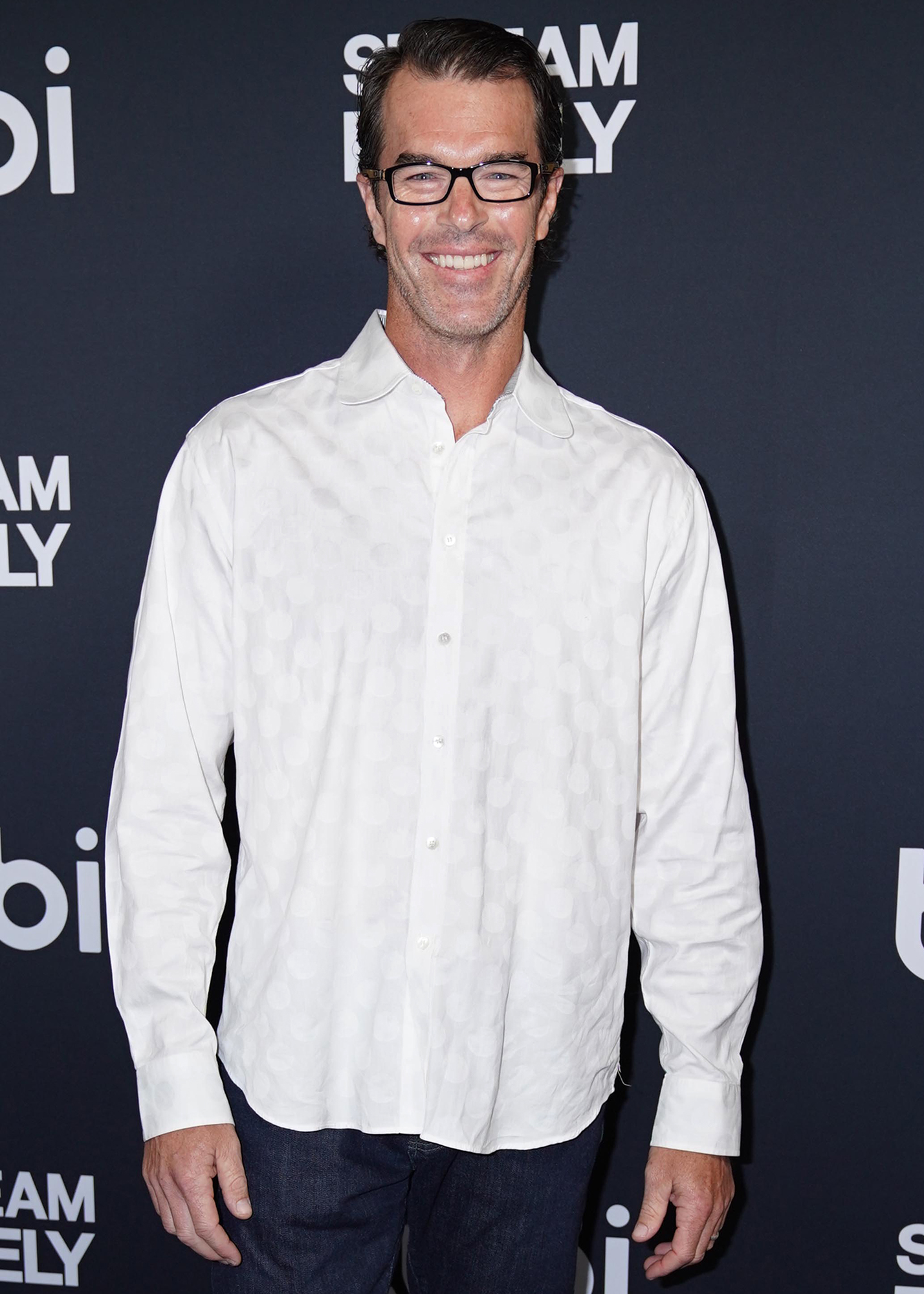 Staying positive! As Ryan Sutter continues to deal with several health issues this year, the Bachelorette alum took to social media to reflect on his journey following a meeting with a Lyme disease survivor.

“Two things crossed my mind when I saw this picture. The first, how lucky I am to have met Olivia Goodreau. Olivia is the 16 year old founder of @livlymefoundation She is a ten year Lyme survivor, a true inspiration and has done more in her short life so far than most ever do in a lifetime,” Sutter, 46, wrote in a lengthy post via Instagram on Sunday, August 29. “Proud to have accepted a position on the board at LiveLyme.”

The former reality star then reflected on his appearance after having to deal with mystery symptoms for over a year before officially receiving a proper diagnosis.

“I’m two weeks from my 47th birthday and have honestly never felt ‘old.’ I still don’t. But coming off a knee replacement, headed towards an ankle reconstruction in two weeks and all this Lyme stuff, I can’t tell you how many times I’ve heard some version of ‘sucks getting old,’” he explained. “Though this picture tells me that the past 18 months have taken their toll and put me off my game a bit, I refuse to take the easy out and blame age.”

Three months prior, Sutter revealed that his immune system became “weakened through exposures to toxins and especially to mold.”

“I tested positive for Lyme disease,” he said during a May episode on his wife, Trista Sutter’s “Better Etc.” podcast. “It seems like something that I will always have. Now I know, and I can build back my immune system to fight it off.”

Ryan detailed how after going through an 18-week fire academy with the Denver Fire Department in February 2020, he found his health slowly deteriorating. At the time, Trista, 48, noted how the past year has affected their family and taken a toll on everyone. The pair, who tied the knot in 2003, share two children: Maxwell Alston, 13, and Blakesley Grace, 12.

“It’s been hard. It’s a really difficult thing to see the person you love most in the world struggling,” she said during the podcast. “He’s a big, strong guy and to see him get emotional and feel hopeless — all I could really do is advocate for him, so that’s what I did.”

Earlier this month, the Bachelorette season 1 winner shared that he had an operation on his knee amid his other health struggles.

Bachelor Nation Stars Who Returned to Their Day Jobs

“Goodbye old friend. Thanks for all your support,” Ryan wrote via Instagram alongside a photo of his knee after the August procedure. “We came into the world together, bound by blood and bone. We sought challenge, taking on each one in a joint effort. Though you bent, you never broke. You brought balance, strength and hyperextension of life’s adventures. We skinned up mountains, scraped our way through miles of racing and bruised opponents (and ourself) on the gridiron.”

On Sunday, Ryan opened up about being inspired by people who are “finding more purpose and satisfaction in the second halves of their lives.”

“It’s not easy to live up to the accomplishments of the past – to match the first half of life with an equally meaningful second half. But age isn’t the limiting factor,” he noted. “Attitude is. Olivia started @livlymefoundation before her 13th birthday! John Glenn went into space at age 77. I’m 30 years older than Olivia and 30 years younger than when John Glen [sic] boarded the space shuttle. Proud of what I’ve done so far and looking forward to what’s to come …”