LIONEL MESSI is set to win his seventh Ballon d'Or title later today, according to reports.

And organiser France Football has already informed the Argentine of his victory, as per tradition. 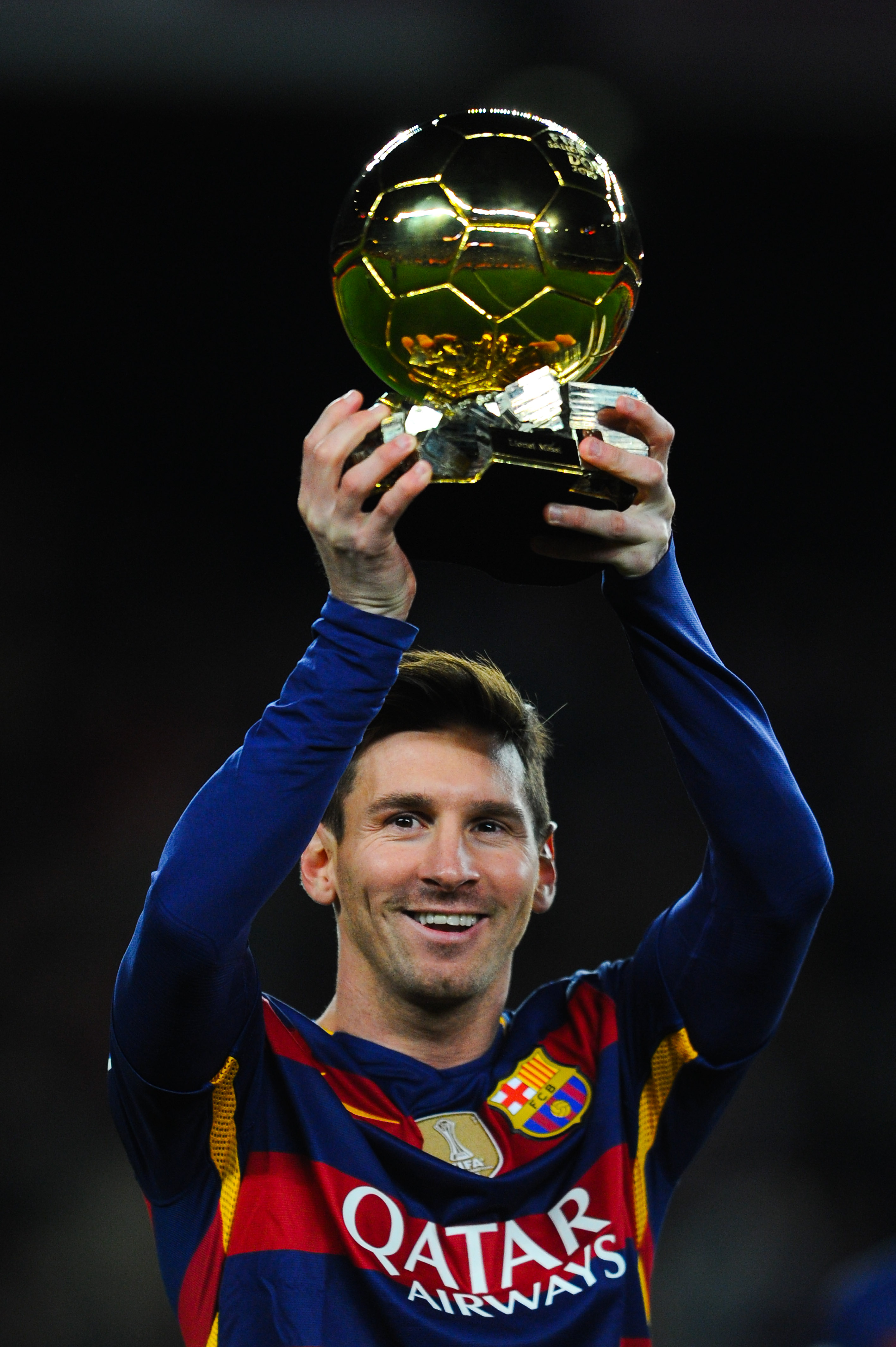 Each year editor-in-chief Pascal Ferré calls up the winner or their agent to inform them of their victory so they know how the ceremony will work.

And according to Italian journalist Matteo Moretto Messi has already received the good news.

Moretto tweeted: "Messi, his friends already know," in response to fan suggesting France Football have misled people about the winner of the Ballon d'Or.

Messi, 34, already holds the record for most Ballon d'Or titles with six, and victory this year would put him two ahead of Cristiano Ronaldo.

Rumours hinted at a new name on the trophy in 2021, with Bayern Munich star Robert Lewandowski a heavy favourite.

The striker has scored 64 goals in 2021 but it seems he has missed out to Messi, who has only scored four times since his summer move to Paris Saint-Germain.

FREE BETS: GET THE LATEST BETTING SIGN UP OFFERS AND FREE BETS

Ronaldo was another front-runner for the award alongside Euro 2020 and Champions League winner Jorginho.

Italy boss Roberto Mancini even said it would be "strange" if Jorginho was not named as the victor.

He also won the Copa Del Rey and scored 30 league goals last season, proving he is still playing well at the highest level.