Barnsley FA Cup hero Kayode Odejayi opens up on THAT goal against Chelsea.. and is hoping for another shock tonight

NEARLY 13 years ago, striker Kayode Odejayi’s header dumped holders Chelsea out of the FA Cup and gave Barnsley a shock place in the semi-finals for the first time since 1912.

Tykes fans – whose game against Derby last Saturday was called off due to a waterlogged pitch – will be hoping that lightning strikes twice on Thursday when the two clubs meet at Oakwell in the fifth round and another hero like Kayode can stun Blues again. 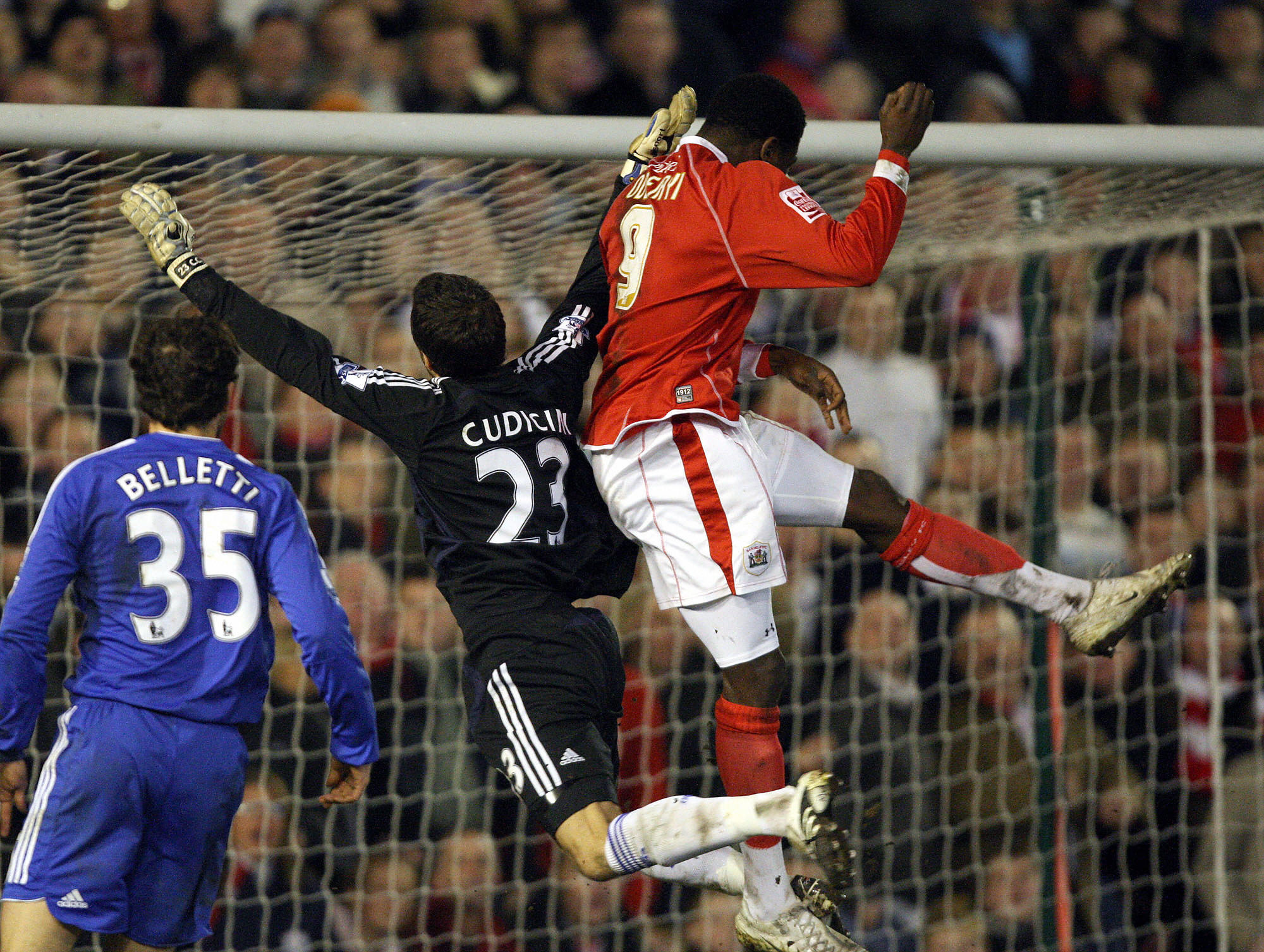 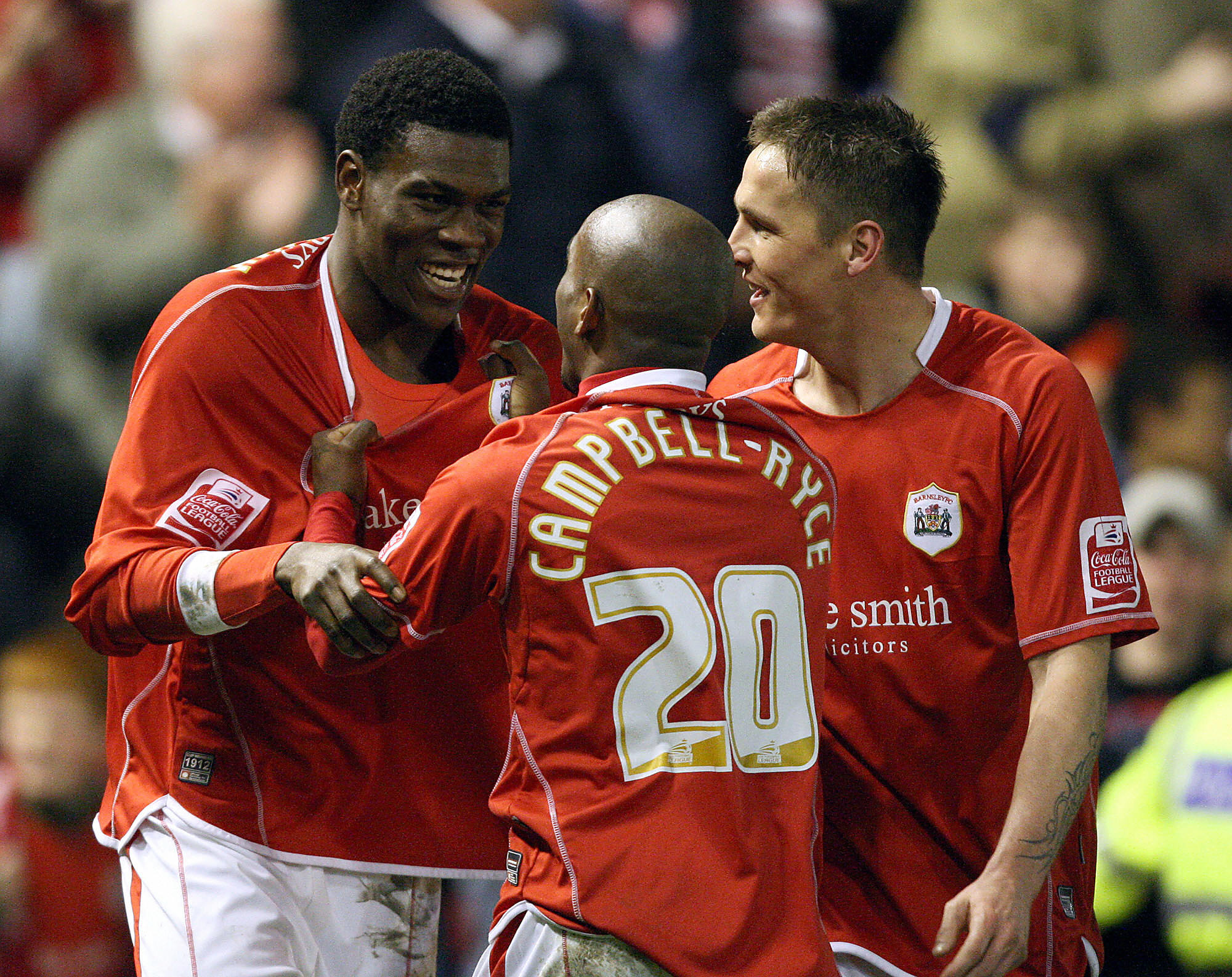 Since the FA Cup sprinkled it’s magic on Odejayi, he played for seven more clubs (two on loan), quit the game two years ago and now has his own personal fitness business in Yorkshire.

Kayode, whose father is a preacher, recalled: “It was an incredible time and an unforgettable result for the team.

He recalled: “While the game was goalless we always had a chance. Just after the hour mark Martin Devaney hit a wonderful cross to the far post and it fell beautifully for me to nod past Chelsea keeper Carlo Cudicini. Oakwell erupted!

“I have goosebumps on the back of my neck just thinking about that moment. It was unreal. It;s a moment every Barnsley player and fan will remember with such fondness.”

“From a personal point of view it’s wonderful to take the plaudits for the win, but the whole management and the rest of the players were outstanding.

“I am so grateful for the memories. It  would be unbelievable if the club could pull off another shock on Thursday.

“The only sadness is that there will be no fans at Oakwell. For me they made it so special 13 years ago.”

The winning goal also led to Odejayi getting an international call up – playing for Nigeria against Austria two months later.

“When my Barnsley manager Simon Davey called me to say the Nigeria football association had been in touch to join their squad, I thought he was playing a prank and having a laugh.

“My dad wasn’t at the Chelsea match, but I am so proud he was at the Nigeria game against Austria when I came on for Kwankwo Kanu.

"It was such a proud moment for me in my career.” 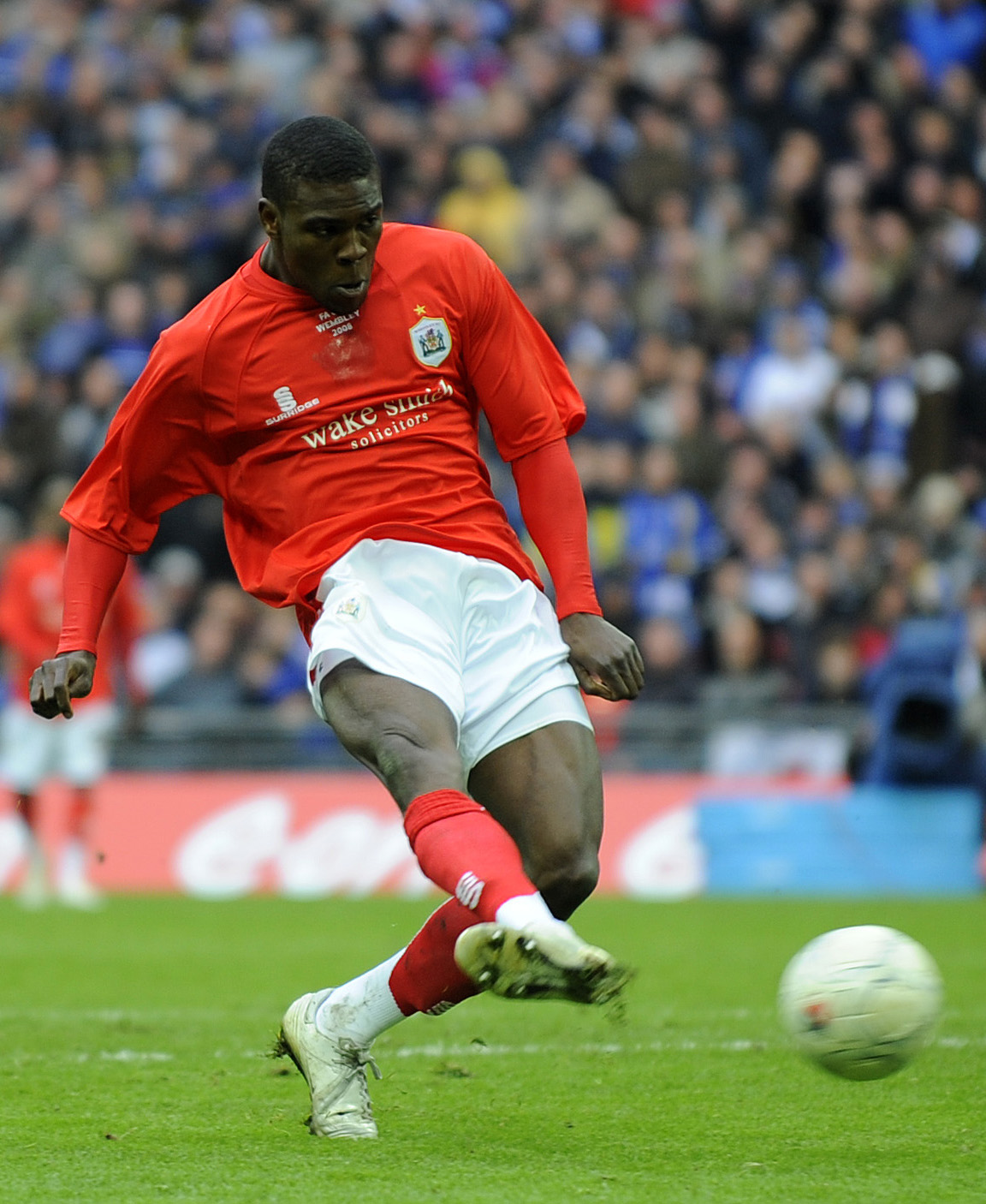 Odejayi came over to the UK from Nigeria with his family when he was a year old and always had dreams of becoming a footballer.

“These days kids are snapped up when they are nine or ten years old.

"I was a bit late into the game. It wasn’t until I was 19 I got my breakthrough at Bristol City.

“I had been on loan at Forest Green, when I was then released by Bristol City. Had I been younger, I think I might have walked away from the game.

“But I was determined and after a year at Forest Green, moved to Cheltenham.

Manager John Ward arrived at the club, really believed in me, and we ended up getting promotion in 2005-06 and I was top scorer.

“I owe John so much for having faith in me. My four years with Cheltenham were among my most enjoyable in my 20-year career.”

From Cheltenham, he was signed by Barnsley for £200,000 at the end of the 2006-07 season and a year later he was the talk of the Tykes for his header against Chelsea.

After Barnsley, Kayode had spells on loan at Scunthorpe, Accrington and also joined Colchester, Rotherham, Tranmere, Stockport and finally Guiseley.

Today, Odejayi has his own personal fitness business while his wife owns a shop. They have two children, Kruz and Koko.

“Like everyone else we are following all the guidelines during the pandemic, so life right now is looking after the children and then we will resume our everyday work again.

“It’s been a difficult year. But I’ll be hoping and watching for Thursday and hoping Barnsley can repeat our feat from 2008.”