Joining TV presenters Holly Willoughby and Phillip Schofield on ITV’s This Morning, Ben Miller spoke about the “similarities” between his onscreen persona and himself. “There are similarities,” he said of himself and Professor Jasper Tempest, a genius Cambridge University criminologist who has obsessive compulsive disorder (OCD). “I’ve talked about this from the very beginning [of the TV series],” Miller said on Tuesday, September 21, 2022.

“I also have OCD, so when I came across this part, it was a very exciting moment for me to play this character [of Jasper Tempest].”

Now in season two of Professor T, Miller has noticed some differences in the way he has personally handled his condition, and the way his character does.

“My symptoms, I guess you could say, are very different and sort of present in different ways to the professor,” he elaborated.

While seeking treatment for OCD in the form of cognitive behavioural therapy, Professor Tempest does not. 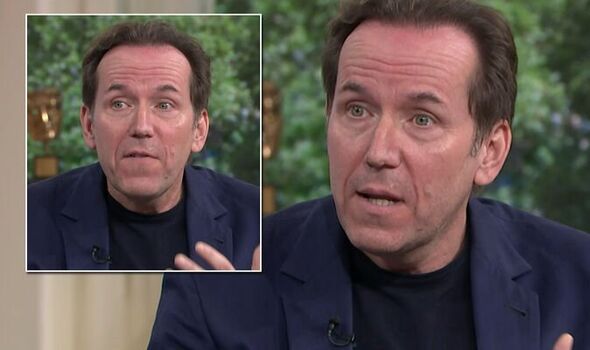 “It’s not the sort of thing that ever goes away, but it’s become very liveable,” Miller expanded.

“So, for me, it’s very emotional to play this character because he’s completely unashamed.

“I was always very ashamed of my OCD; that’s one of the reasons why I got the treatment. [Professor T] doesn’t really care.

“He makes everyone else go along with every single tiny detail of his regime.”

Experts at the International OCD Foundation explained that the “mental health” condition “occurs when a person gets caught in a cycle of obsessions and compulsions”.

Meanwhile, compulsions are “behaviours an individual engages in to attempt to get rid of the obsessions and/or decrease distress”.

In order for OCD to be diagnosed, the cycle of obsessions and compulsions must be “extreme”. 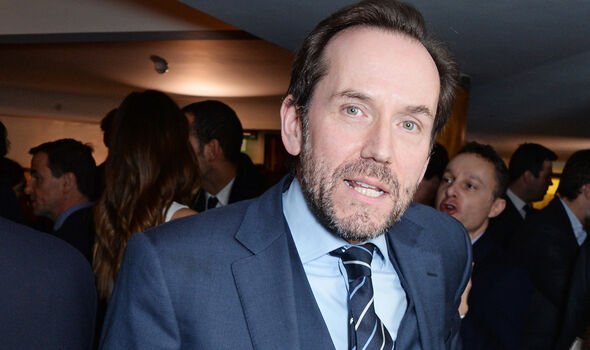 This means that obsessions and compulsions take up “a lot of time, causes intense distress, or gets in the way of important activities that the person values”.

There are numerous obsessions a person with OCD may experience, from thoughts of contamination to sexual or violent obsessions.

For instance, a violent obsession might be expressed as fear of acting on an impulse to harm others.

As for contamination, a person could become fearful of germs and disease, such as Covid. 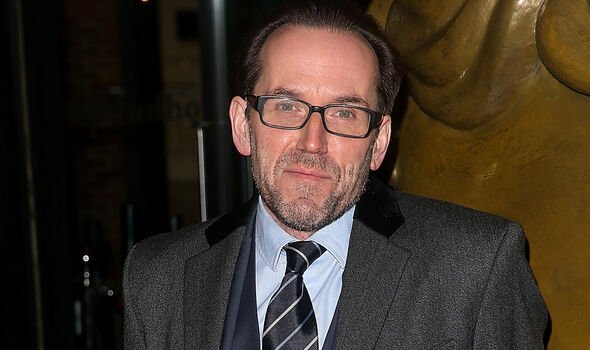 One of the most “effective” treatments for OCD is cognitive behavioural therapy (CBT).

To be more specific, a type of CBT called “exposure and response prevention” has the “strongest evidence” for treating OCD.

Medication may also be offered, such as serotonin re-uptake inhibitors (SRIs).

Ben Miller stars in Professor T, which features on BBC Two on Friday, September 23 at 9pm.