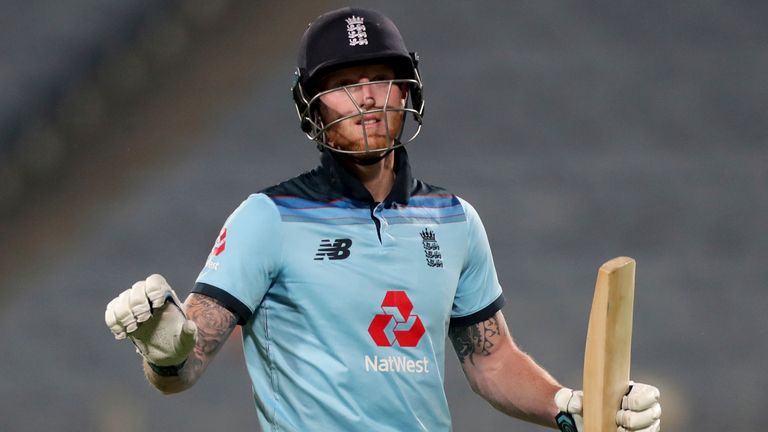 Ben Stokes won’t change the way he bats following his promotion to number three in England’s order on the advice of the man he’s filling in for – Joe Root.

Stokes contributed just one from 11 balls in England’s 66-run defeat to India in the first ODI, which was the all-rounder’s first 50-over appearance since the 2019 World Cup final.

It was only the fifth time that Stokes has batted at three in an ODI whereas a total of 50 of his 82 innings have come at five, including his knock of 84 not out which helped England beat New Zealand to win their first 50-over global title at Lord’s less than two years ago.

But the 29-year-old said that after messaging the rested Root, his general approach to an innings won’t change.

“I did actually message Rooty asking him about his mindset at number three and he was pretty clear to me – saying just play the way you play,” explained Stokes, whose average at three of 17.20 is easily eclipsed by Root’s 54.01.

“Just because he plays a certain way, doesn’t mean that I need to play like that. We kept it pretty simple.

“It’s just a slightly different role batting at number three rather than my normal five or six position in this team – just looking to potentially be facing 100 balls compared to maybe 60 or 70 like I normally do.

“I haven’t got to change too much. I just might find myself in a slightly different situation, especially when I’m starting off my innings.” 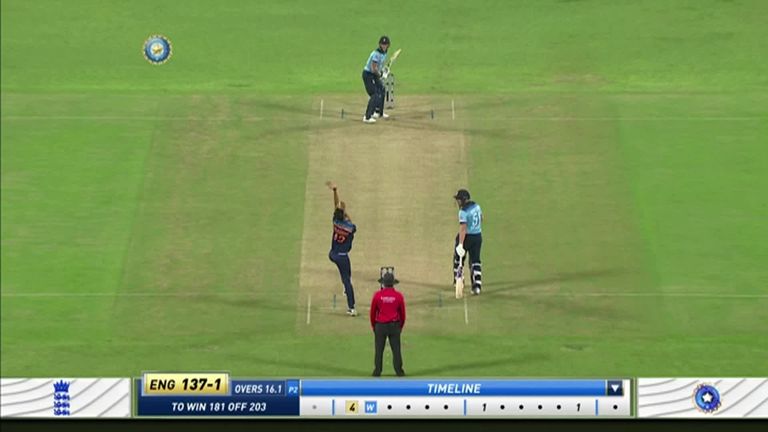 Stokes’ position in the white-ball sides was discussed on Sky Sports Cricket in the wake of England’s 3-2 Twenty20 defeat to India – a series in which the Durham player faced just 56 balls due to his middle-order position.

But he said he sees no reason to change England’s order in the shortest format despite the experience he has gained from opening in the Indian Premier League with Rajasthan Royals and, likewise, wouldn’t be drawn on the merits of 50-over selection.

Stokes said: “There is going to be talk whoever was going to fill that place at number three with Rooty not being here. I will just let people keep talking, and I will just go out and try and do what I have been asked to do.”

England’s line-up for the second ODI – live on Sky Sports Cricket from 7.30am on Friday – remains unclear after captain Eoin Morgan needed four stitches to repair split webbing on his right hand and Sam Billings sprained his collarbone. 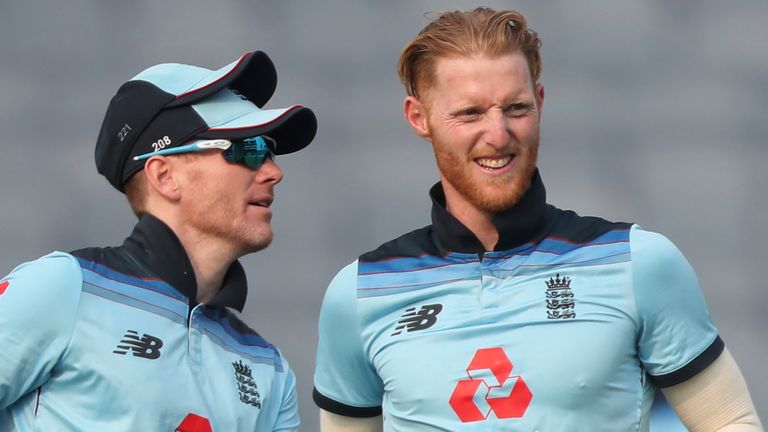 That creates a possible opening for Lancashire’s Liam Livingstone to make his ODI debut – a player Stokes rates very highly.

“He’s been very impressive in training. Watching him go about his game and how it has developed since he first came into that Lancashire side, he’s progressed as a batsman,” said Stokes of Livingstone, who earned two T20 caps in 2017.

“He’s a very, very, very dangerous player; he’s one of those guys who I think won’t let the occasion get on top of him if he was to have that opportunity to play. 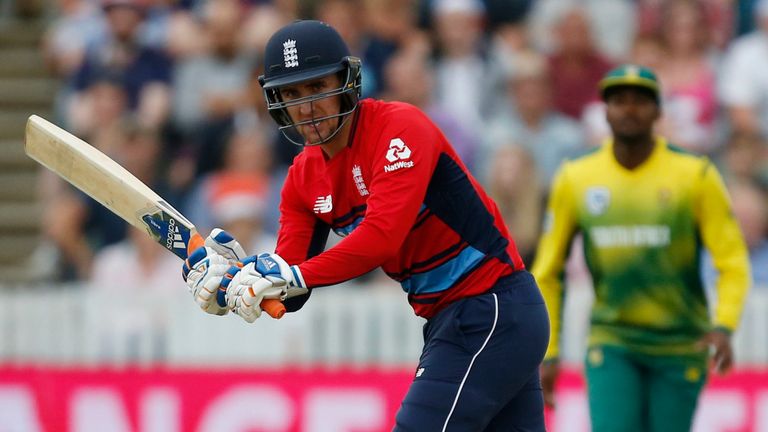 “He’s a very fearless cricketer and he’s got the type of attitude that we want to be involved in our set up going forward. So if he does get the opportunity, there’s no doubt that he’ll embrace it and the situation.”

Stokes admitted the “incredibly hot” conditions made for a tough opener to the ODI series but stressed how glad he is to be back playing 50-over cricket.

“It’s crazy to think it was my first game since the World Cup final. It’s great to get back out there and play some one-day cricket,” he said. 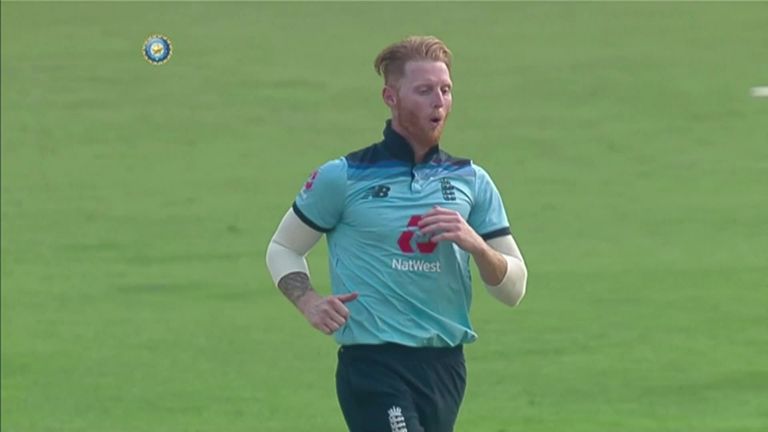 “I can’t remember (50-over cricket) taking that long but it might have been to do with the heat and the body was a bit stiff the next day. The body was getting used to standing up for four overs.”

Watch the second one-day international between India and England, live on Sky Sports Cricket from 7.30am on Friday.