Best hot cross bun named by Which? for Easter in taste test including Aldi and Tesco

SHOPPERS are gearing up for Easter and consumer watchdog Which? has risen to the challenge of finding the best hot cross bun.

Which? has conducted a blind taste test of supermarket own-brand buns – here are the results. 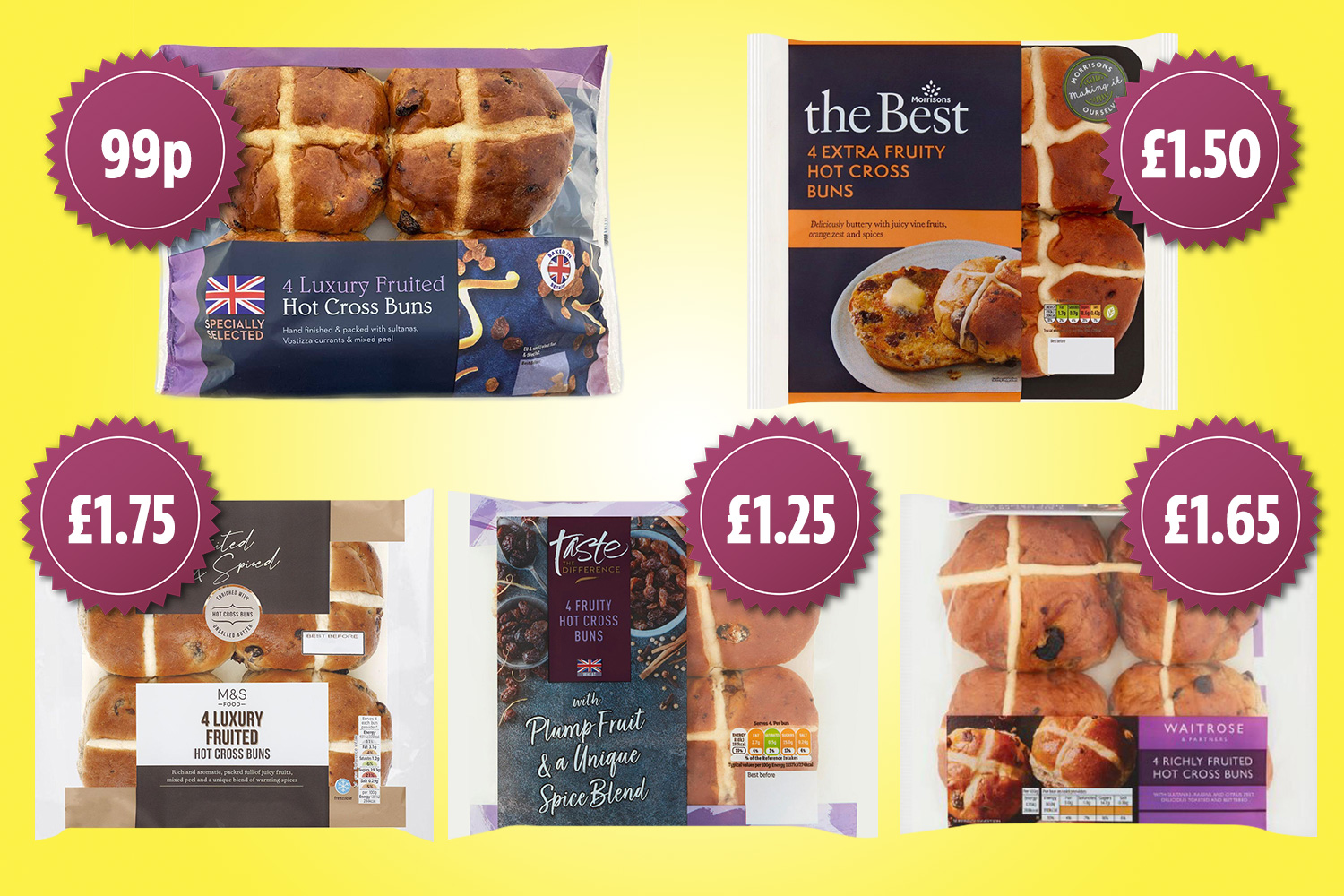 Supermarket shelves are starting to get filled with Easter treats including hot cross buns.

Many shoppers are watching the pennies at the moment amid the cost of living crisis so you want to make sure you are getting a good deal but also something that tastes nice.

They were then rated by taste and value.

Discount supermarket Aldi came out on top and was the only brand to be ranked a Which? Best Buy due to the taste.

It also happened to be the cheapest.

Most read in Money 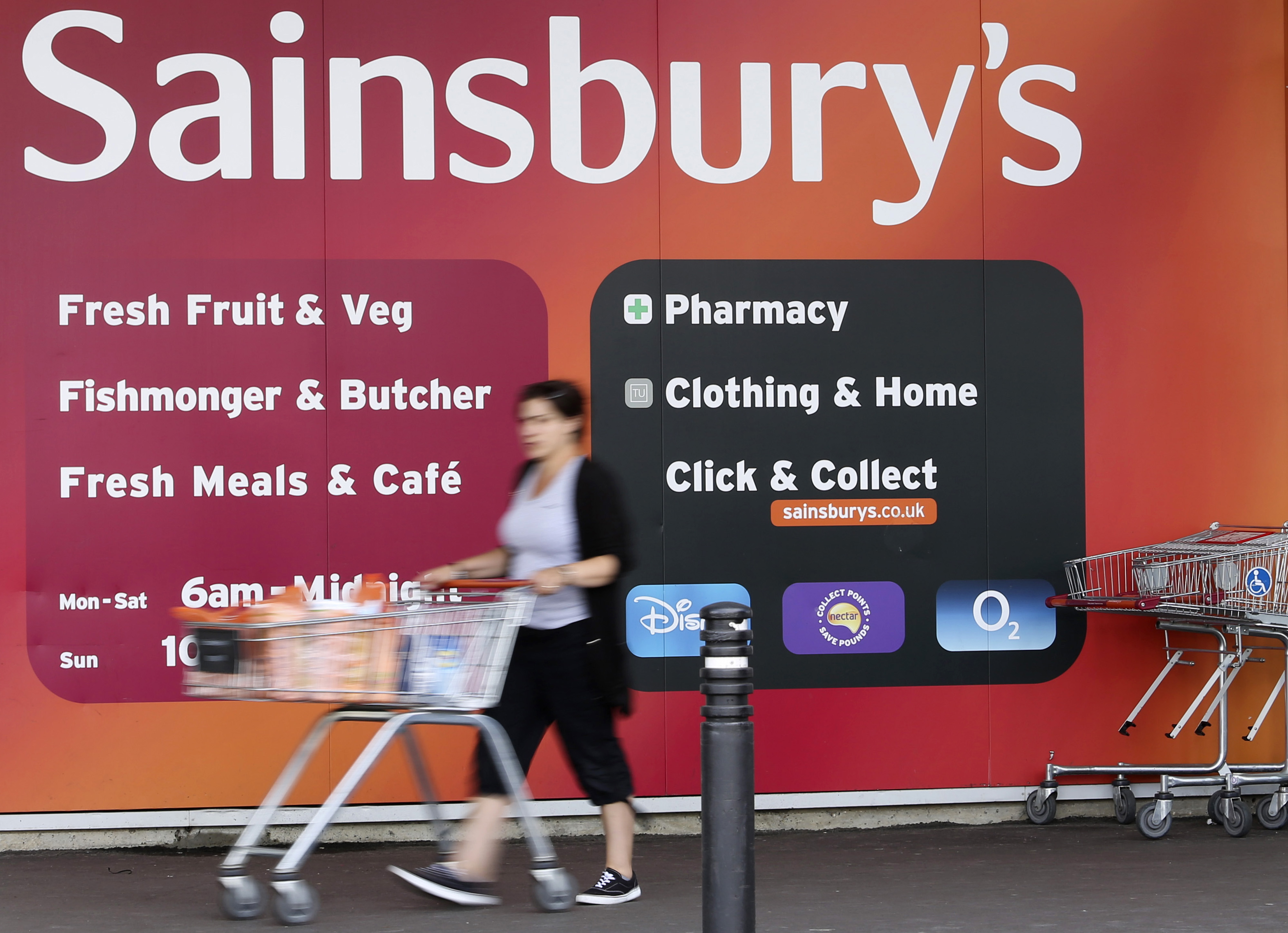 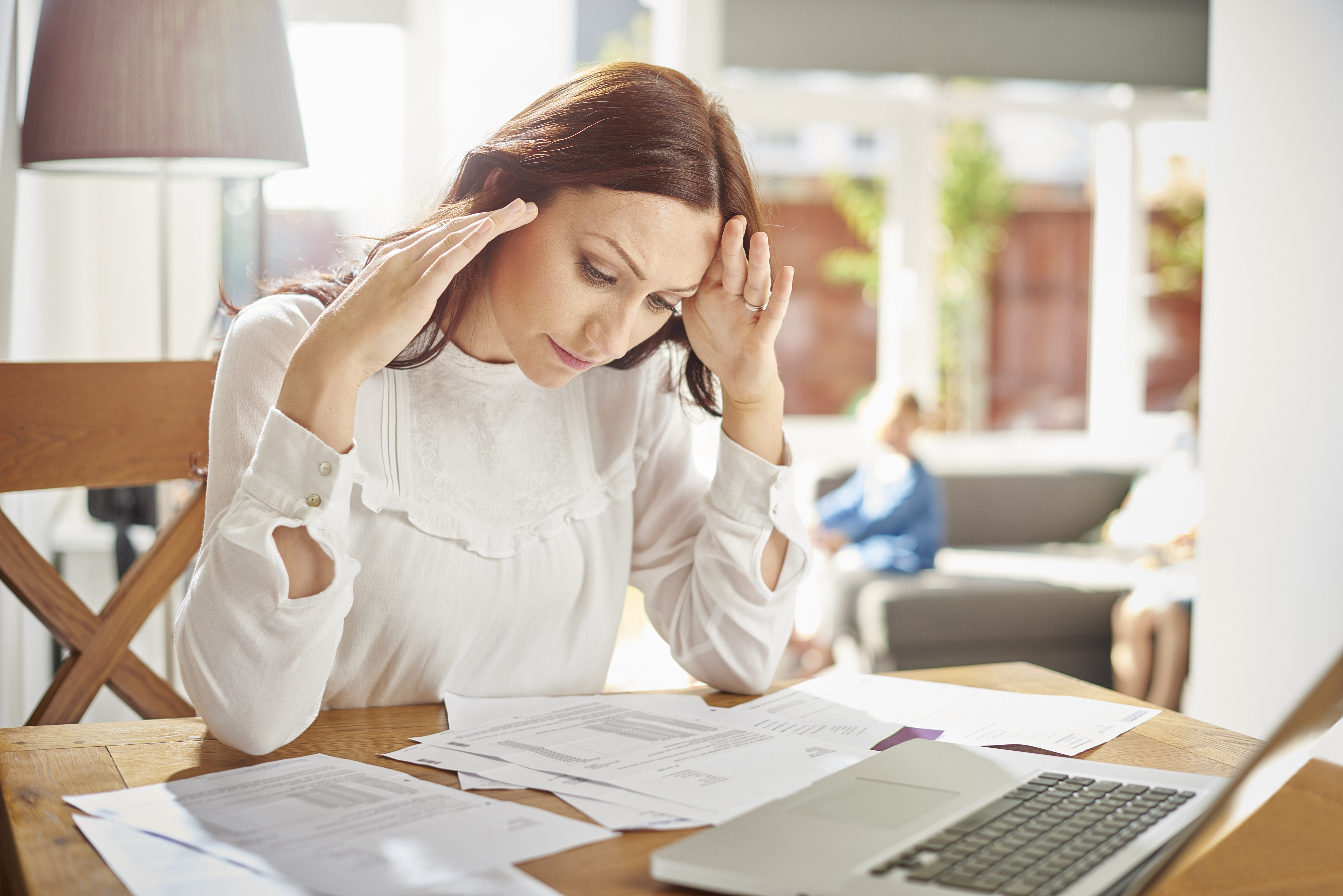 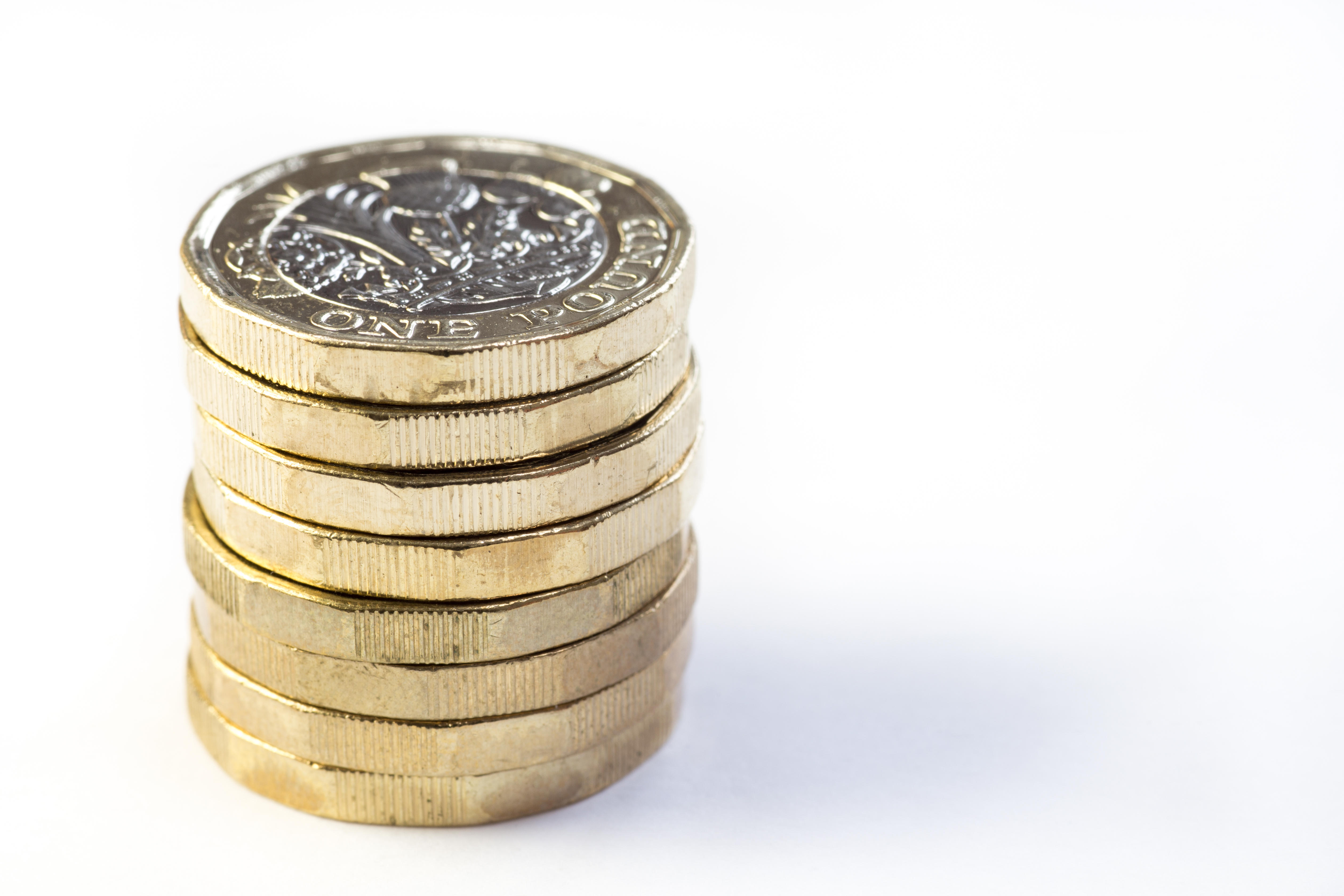 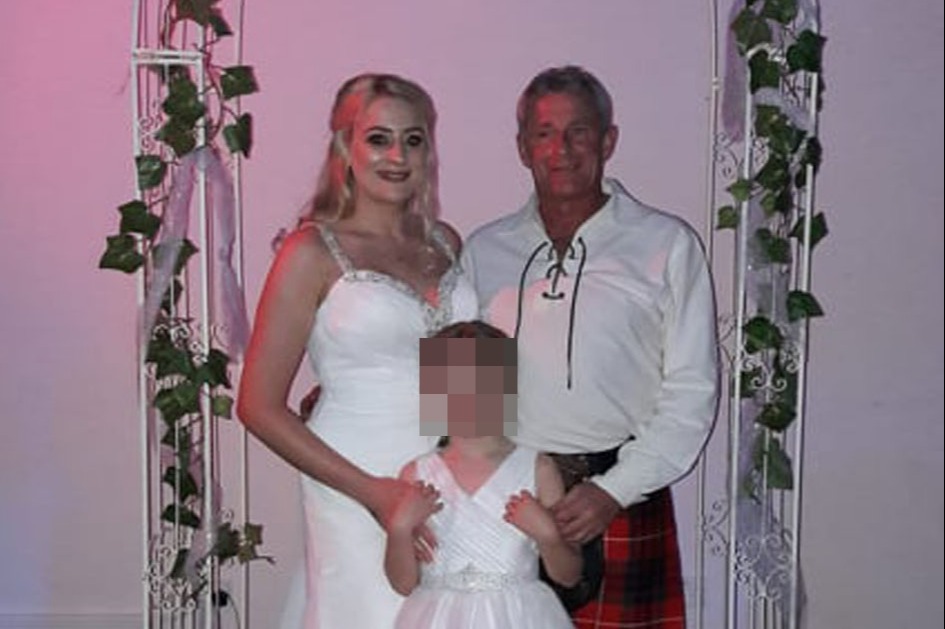 My dad won £7.9m Postcode Lottery share – it was the saddest day of my life

Meanwhile, Waitrose, which was one of the most expensive supermarkets for own-brand buns, ranked at the bottom of the list.

Here is how the supermarkets ranked from best to worst.

They cost 99p per pack or 25p each, making them the cheapest in the test.

Aldi’s affordable buns proved a hit with our panel, receiving They also received high marks for their flavour, texture and aroma, with an overall score of 74%.

Morrisons shared second place in the taste test with Marks and Spencer.

Its Best Extra Fruity Hot Cross Buns got a score of 73%.

The testing panel said the flavour and texture was on par with Aldi, but at £1.50 a pack or 38p each, they are slightly more expensive than the discount supermarket option.

They scored 73% and were among the best-rated for flavour but were the most expensive.

They were described as a "decent option" and scored well for flavour and texture.

Shoppers can get a four-pack of Extra Fruity Hot Cross Buns from Asda for £1.50 per pack or 38p each.

Testers gave the treats a score of 70%, rating it well across the board but not on par with the top three.

The taste testers weren't so impressed with Tesco's offering.

They tried its four Extra Fruity Hot Cross Buns but didn't like the appearance and more than half said they weren't sweet enough.

A pack of four costs the same as Co-op and Aldi but it scored 68%.

Its Fruity Hot Cross Buns cost £1.50, per pack and a third of the panel felt they lacked a good spiced flavour.

The panel described them as "xpensive and underwhelming vs rivals."

Their appearance disappointed and half of the tasters thought they were too dry.

Meanwhile, Greggs fans may be disappointed this year as the bakery chain won't be selling hot cross buns.

Do you have a story for The Sun Online Money team?

Email us at [email protected]