THE best portable BBQ grills are small and light enough to take on a day out or on short camping trips.

We've rounded up some of the most popular ones around, including charcoal and gas versions. 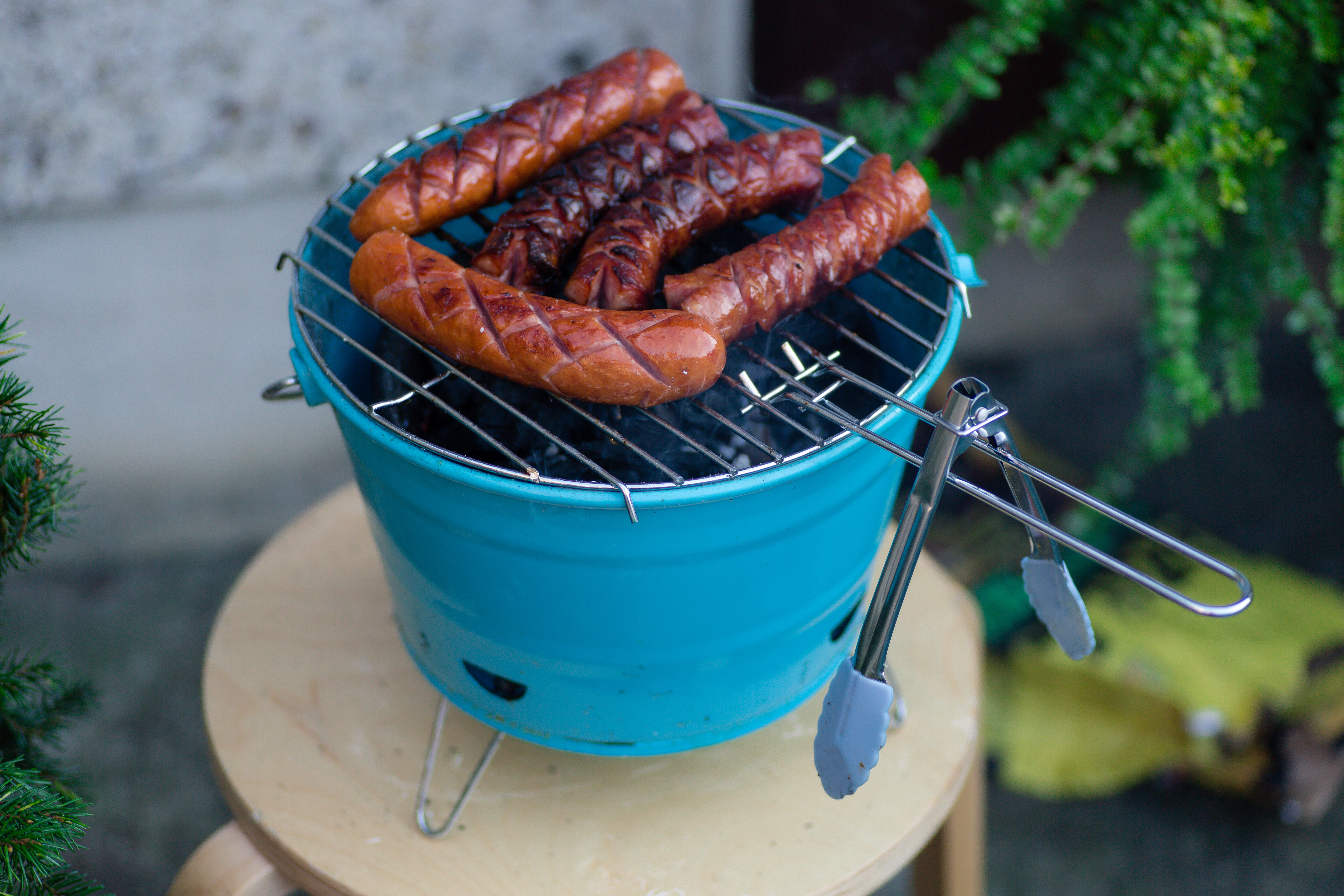 How to use a portable BBQ

Portable barbecues work in much the same way as regular barbecues, except they are much smaller and can be packed away for easy carrying or storage.

But there are a couple of things to consider when choosing and using these.

The cooking surface area can vary a lot from model to model – some are big enough for couples only while others can cater for up to six people – so always look out for this measurement when picking the best portable BBQ for you.

Another thing to think about is the legs.

Portable barbecues usually have legs or stands that will fold in for storage, but they should also be sturdy enough to lift the full weight of the barbecue off the ground without wobbling if it gets a bit windy, so look out for models that have something to secure the legs in position.

Like all barbecues, portable ones need a flat surface, ideally in a sheltered position.

But because they’re much closer to the ground, you should also look for surfaces that won’t burn or suffer from heat damage – dry grass and anything plastic should be avoided.

You might also want to get a BBQ chimney lighter as portable barbecues won’t have as much space to build a coal mound, which can mean it’s harder to get a fire started.

Finally, after you’ve finished with it, allow it to cool fully before you try to pack it away.