Bethenny Frankel 'not into' the term 'girlboss': 'I have just gone in and fought to be better'

Bethenny Frankel doesn't like to be put in a box.

The media personality is known for her stint on the reality TV series "Real Housewives of New York City" and her Skinnygirl brand but isn't into the term "girlboss."

"People pandering and writing all these like spiritual quotes, just the saccharine-y faux spirituality, all that stuff — it’s like kissing the a– of your followers," the businesswoman told Vulture.

"Everything is ‘girlboss' and ‘bad b-tch.’ I’m not into that stuff. Me personally, I have never thought about the fact that I am a woman," the 50-year-old explained.

"I have just gone in and fought to be better than the men, better than the women, just be better. I have definitely broken some barriers. I was the first person to really monetize reality TV; there’s a clause called the Bethenny clause named after me, meaning anybody who goes on to reality TV has to give a piece of their business to the network they’re on, because of my deal," Frankel added. 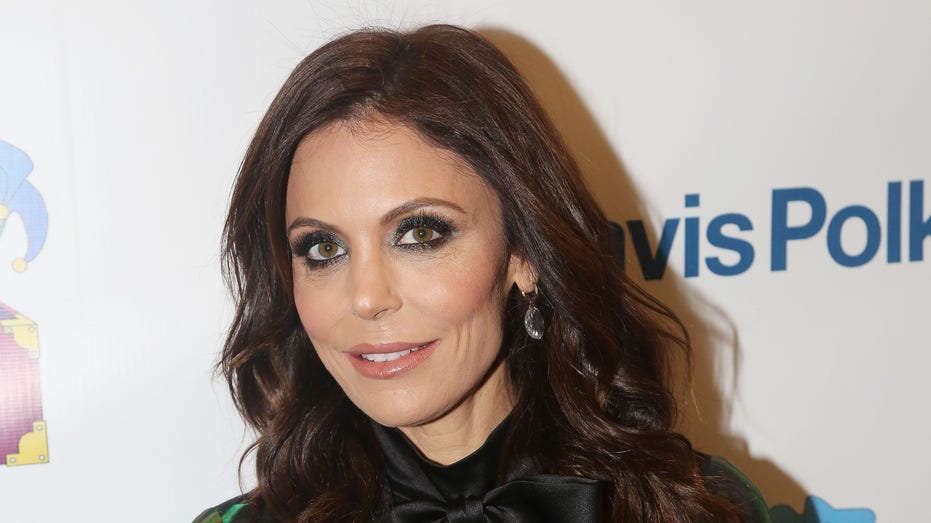 Bethenny Frankel is known for her brand Skinnygirl and being part of the reality TV series “The Real Housewives of Beverly Hills.” (Bruce Glikas/Bruce Glikas/WireImage)

She's also branched out into disaster relief with her charity, BStrong. "It’s an empowerment mission. Three hundred sixty-five days a year, they are flying and delivering aid. It’s a full-time job, but it’s not my full-time job. I have a child I’m raising, a business that I’m nurturing, and I probably spend 25 percent of my work time on that," she said.

And in terms of what keeps Frankel motivated, she remembers being broke in her 30s.