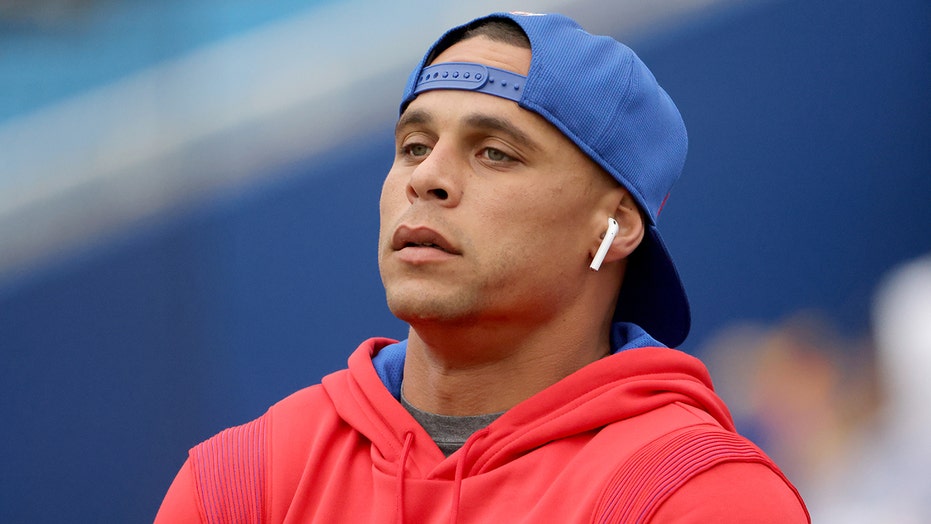 Buffalo Bills safety Jordan Poyer may have done enough to earn himself a chance to represent the organization at the Pro Bowl next year but was not one of the players initially selected.

Poyer, who’s in his fifth season with the Bills, has five interceptions and 83 tackles in 13 games for Buffalo. His wife, Rachel Bush, was not happy about the snub. 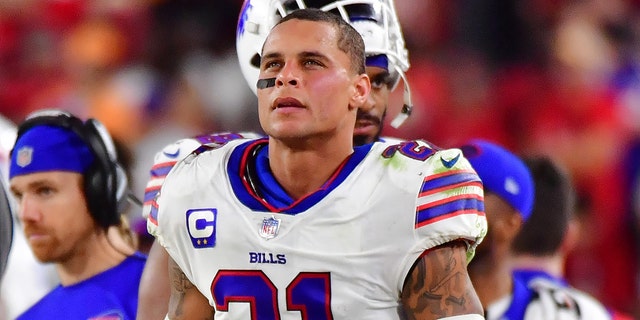 Jordan Poyer #21 of the Buffalo Bills looks on during the second half against the Tampa Bay Buccaneers at Raymond James Stadium on December 12, 2021 in Tampa, Florida.
(Julio Aguilar/Getty Images) 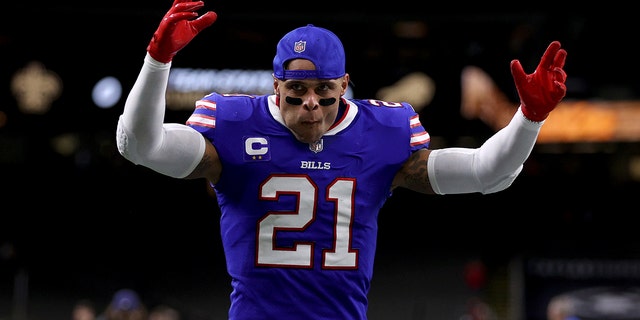 Jordan Poyer #21 of the Buffalo Bills walks off the field after a win over the New Orleans Saints at Caesars Superdome on November 25, 2021 in New Orleans, Louisiana.
(Chris Graythen/Getty Images)

Poyer has more interceptions than James and Mathieu and is tied with Byard with five. Byard has a touchdown to his credit, though. Poyer has never made the Pro Bowl for as long as he’s been in the NFL, which is about nine years.

“#1 defense in the NFL and not a single defensive player from the Bills in the dang Pro Bowl. How is that a pro bowl then?” Bush added.

All hope is not lost though. It’s more than likely players will pull out over injuries or because of the playoffs. Poyer is a third alternate so he could still make the game. 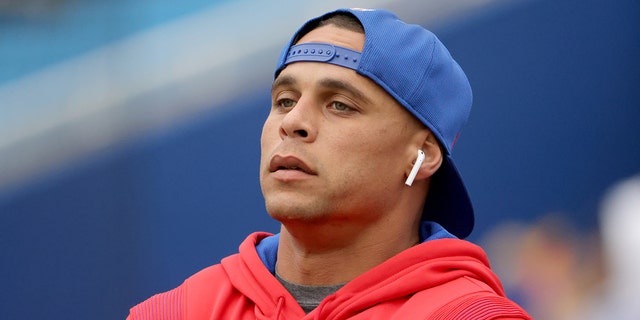 Jordan Poyer #21 of the Buffalo Bills warms up before the game against the Miami Dolphins at Highmark Stadium on October 31, 2021 in Orchard Park, New York.
(Timothy T Ludwig/Getty Images)

The Pro Bowl is set for Feb. 6 at Allegiant Stadium in Las Vegas.