The high street pharmacy chain is offering the service amid reports that the number of calls to the National Domestic Abuse helpline were 49 percent higher than normal after three weeks of lockdown. People suffering domestic abuse can go into a Boots store and ask for a consultation room, where they can then contact specialist services for advice and support.

The scheme was launched by domestic abuse charity Hestia as part of its UK Says No More campaign, in response to “the desperate situation” faced by many who are living with abusers during lockdown.

Hestia said it has seen a 47 percent increase in victims reaching out for support on its free domestic abuse app Bright Sky.

The charity says that one in four women and one in six men experience domestic abuse, but is concerned that “figures will be much higher during lockdown.”

Lyndsey Dearlove, head of Hestia’s UK Says No More campaign, said that key workers in pharmacies are in a unique position “as a single point of contact for victims”. 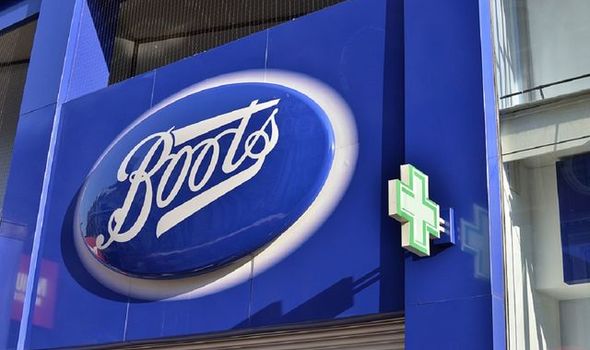 She said: “By creating this safe space in Boots pharmacies, we hope many will be able to safely access support whilst following Government guidelines.”

It should be noted that according to current government guidelines, leaving the home to escape risk of injury or harm is allowed under lockdown rules.

Dearlove continued: “Whilst lockdown and social distancing measures continue, it is restricting victims of domestic abuse reaching out to their friends, family and co-workers for support.

“Self-isolation offers a new method of control over victims making it very difficult for them to seek support.” 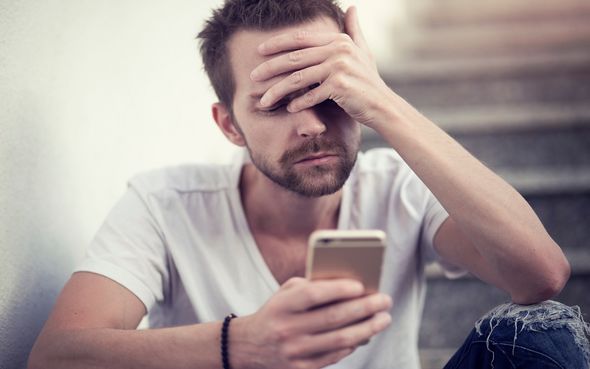 The campaign head added that she hopes other pharmacies will join in with the initiative.

Meanwhile, Marc Donovan, Chief Pharmacist at Boots UK, said that the company’s pharmacy teams “feel very passionate about the issue” and thanked them for stepping forward.

He said: “At times like these, our 2,400 stores in communities across the UK take on increased importance, as a place of safety for those who need it.”

Sandra Gidley, President of the Royal Pharmaceutical Society, said that pharmacies can provide a safe environment where people can get support during lockdown, “when options for survivors/victims are even more limited than usual.” 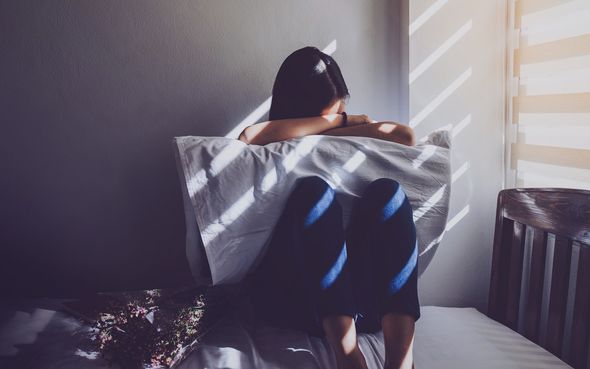 Whilst in a Boots consultation room safe space, people will have access to a number of helplines including the 24-hour National domestic abuse helpline on 0808 2000 247 and the Men’s advice line on 0808 801 032.

In addition to the increased number of calls to national helplines, researchers at the Counting Dead Women Project have said that 14 women and two children had been killed in the first three weeks of lockdown – more than double the average rate. 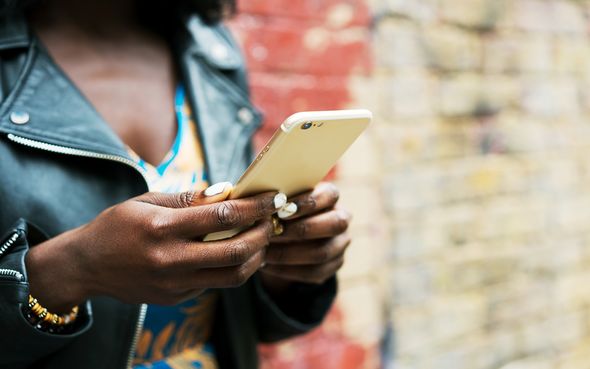 Meanwhile the Men’s Advice Line have said they received a 35 percent increase in calls during the first week of lockdown, the BBC reports.

MPs have also said that more help should be made available to domestic abuse victims who are unable to use a phone or ask friends for help.

The BBC claims this could mean that the safe space scheme being piloted in pharmacies may possibly be extended to other shops as well, such as supermarkets.